‘Jordan’s body gave up… he died on Christmas morning’

Scotland's drug deaths rate has been declared an emergency - so what needs to be done? 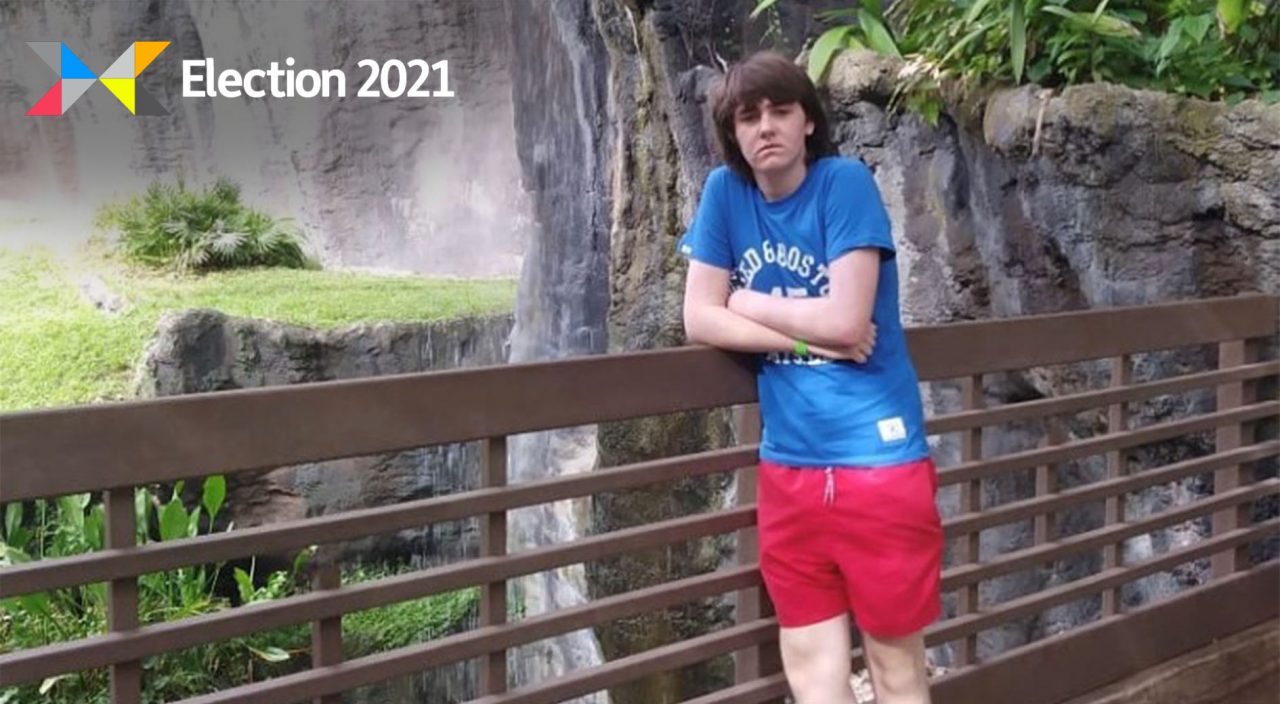 It’s been declared a public health emergency, but those living in the grip of drugs believe there is little urgency to tackle the spiralling problem.

Official records show that 1264 people lost their lives to drugs in Scotland in 2019.

It’s the worst total on record and the worst anywhere in the world, including America per head of population.

As the election nears, our latest look at the big issues asks what the next Scottish Government needs to do to prevent so many people dying from drugs?

‘His organs shut down’

Jordan Farrell was just 19 years old when he died from a drugs overdose.

The teenager, from Stevenston in North Ayrshire, had taken a mix of cocaine, ecstasy, street valium and prescription painkillers.

“He died at 5.40 on Christmas morning,” his mum Tracey Farrell says. “His body just gave up. His organs shut down.”

Jordan suffered from mental health issues for years and turned to drugs to block out the pain.

His family are calling for mental health and drug addiction to be treated together.

“You can’t ask somebody to come off drugs when they’re in a bad mental state that’s going to affect them even worse,” says Tracey.

“Going back 20 years I found these reports and studies. They’re admitting 20 years ago that people were falling through the cracks of psychiatric services and addiction services, and yet we’re here and nothing is getting done.

“There needs to be tougher sentences on the dealers as well because they are killing young people. This fake valium is massive, it’s now killing so many people because they don’t know what they’re taking.”

The Farrell family are one of countless families across the country devastated by drugs.

A group of mums who have either lost a loved one or have relatives using drugs set up a campaign for change.

“Enough is enough,” says founder Sandra Holmes, whose daughter has been in recovery for two years.

“We feel a lot more has to be done to include families. Our knowledge and experience regarding services is invaluable. In truth, families are keeping people alive rather than the services.

“Families’ voices have gone unheard for long enough we are now saying it’s time we had a say in drug policy reform.”

‘We need to learn from others’

Retired nurse Caroline Butler lost her son in 2001. Kevin was 28 when he died after battling drug use for 14 years.

He spent spells in prison due to drug-related crime. Caroline is campaigning for people to be offered support instead of a jail sentence.

“I’m looking for decriminalisation,” says Caroline. “It’s about the person, not about the substance. We need to learn from other countries, how it’s done, how it works and it does work.

“We’ve had 50 years of a failed and flawed system and severe moral injury to the people that are addicted to drugs and I want to see that change.”

Cheryl Ferguson says she is one of the lucky ones.

After taking heroin for years, she got a bed in a rehab centre in Greenock, 100 miles from her home in Dundee.

“I was lucky to get into rehab,” Cheryl says. “I thought ‘I’ll go there and stay for a bit’. I met a girl I had been in prison with and she was further down that road of recovery so it gave me hope.”

Cheryl now has a little girl and a job working with the support charity We Are With You, where she helps others on the road to recovery.

“Instead of sitting on the streets or having to beg, a rehab or day centre works wonders because people feel like they’re listened to,” she adds.

‘Sometimes there’s too much talk’

Lots of listening takes place at a drop-in session at The Steeple Church in Dundee city centre.

Parish Nurses runs the service, which helps more than 30 people every day, and demand is growing.

People are offered a hot drink, food and a chat, but, crucially, they are offered non-judgmental support.

“Our guys are not offered a choice, they’re told what they’re going to do – we’re putting you on a methadone script, you’re going to work towards rehab and actually we need to say stop, ‘what’s your biggest concern?’, says Kirsty Nelson, one of the Parish Nurses.

“A lot of the time it will be family issues, housing or benefits.

“Until people are ready for recovery, they are given Naloxone, which reverses the effects of an overdose.

“We walk beside people, let them take things at their own pace, but we’re there to say ‘you’ve got this’, gentle encouragement.

“If we don’t help them and get to the root cause of their trauma, we’re going to have more of our friends, more of our families dying from preventable deaths.”

Kirsty and her fellow Parish Nurses are frustrated at the lack of urgency.

They credit a string of grassroots project that have sprung up across Dundee with offering vital hope and help to those most in need.

But they say radical action is needed across Scotland.

“The safe consumption sites are invaluable because that’s where we prevent people overdosing in a street corner, which is disgusting in this day and age,” Kirsty says.

“We’re having people dying on the street because there’s no safe space for them to go and take a drug properly or cleanly.

“A lot of people won’t agree with that, but if that’s something that is going to stop a pile of these preventable drug-related deaths then do it.

“Sometimes there’s too much talk.”