Johnson tells MPs to follow the rules or face punishment

Prime Minister attempts to draw a line under the politically toxic row over standards at Westminster. 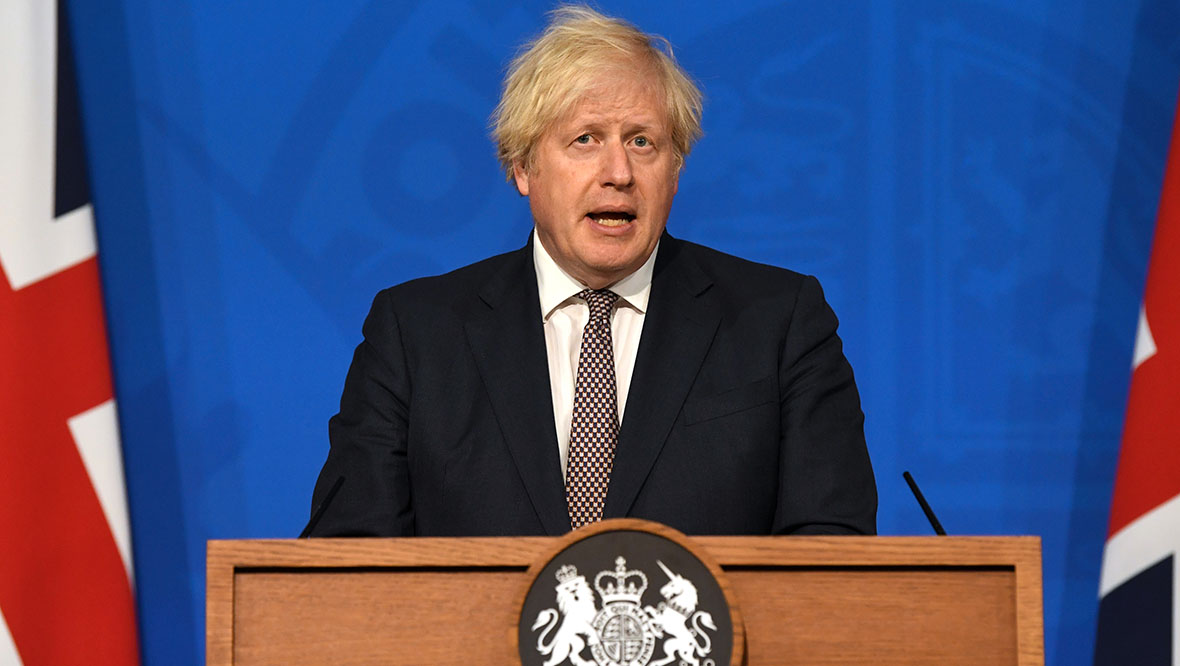 MPs who break Commons rules must be “punished”, Boris Johnson has said, as he attempted to draw a line under the politically toxic row over standards at Westminster.

Speaking at the COP26 climate change summit in Glasgow, the Prime Minister said that if MPs were to carry on taking second jobs it was essential they abided by the regulations.

“The most important thing is that those who break the rules must be investigated and should be punished,” he told a news conference.

His warning came as the former attorney general Sir Geoffrey Cox said he did not believe he had breached rules which ban MPs from using their parliamentary offices for outside business.

Labour has referred Sir Geoffrey to the Standards Commissioner Kathryn Stone after video emerged of him apparently taking part in legal proceedings in the British Virgin Islands remotely from his office in Westminster.

Johnson, who has seen the Tories’ poll ratings fall after the row over standards erupted last week, said he was not going to comment on individual cases.

He said that while in the past MPs doing second jobs such as doctors, lawyers or soldiers had strengthened democracy, it was essential they put their constituents first if that was to continue.

“If that system is going to continue today, then it is crucial that MPs follow the rules,” he said.

“And the rules say two crucial things: you must put your job as an MP first and you must devote yourself primarily and above all to your constituents and the people who send you to Westminster, to Parliament.

“And they also say that you should not use your position as an MP to lobby or otherwise intervene on behalf of any outside commercial interest.

“Those are the rules and they must be enforced and those who don’t obey them should of course face sanctions.”