The SNP MSP had come under pressure after another record-high year for drug-related deaths. 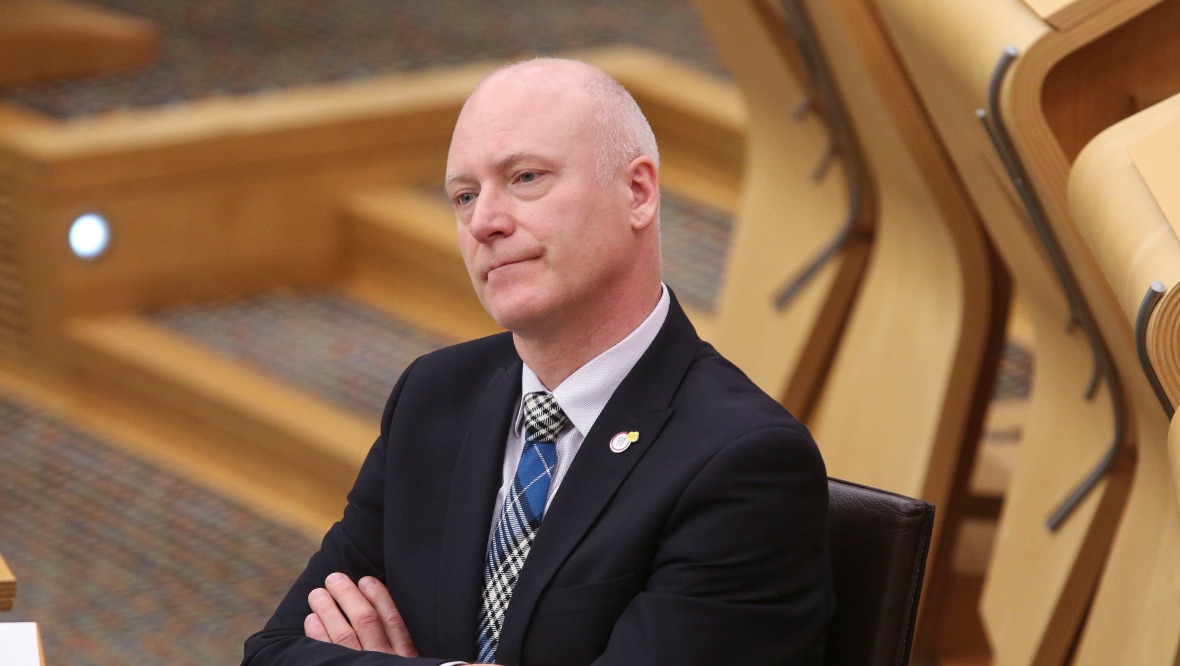 Joe FitzPatrick has resigned from his position as Scotland’s public health minister.

The SNP MSP had come under pressure after another record-high year for drug-related deaths.

Scottish Labour had lodged a motion of no confidence in the minister, after 1264 deaths involving substance use were recorded for 2019.

But FitzPatrick has now left the Scottish Government, with Angela Constance taking up a dedicated drug policy ministerial role.

He said: “I spoke with the First Minster today and agreed that I should leave government.

“It has been the privilege of my life to serve in the Scottish Government and, during that time, the most heart-breaking and difficult problems I have faced as public health minister is the harms and deaths caused by drug use.

“I have worked with families who have felt the burden and weight of grief from drug use. I want to thank them for their candour and the amazing efforts they make to try and make our country better and safer for all.

“As the minister responsible for this area I, ultimately, take my responsibility. It is clear that my presence as a minister will become a distraction, when we should be focused on achieving the change we need to save lives.

“There is nothing I can express that will ease the loss that so many families have felt due to a death from drugs use. I can only say how sorry I am for their loss, and that hearing the experiences of the families and the recovery communities will never leave me.”

Constance has been asked to fulfil a new role as minister for drug policy until the election in May.

She said: “I intend to get straight down to business, meeting with people who are at risk of dying from drugs, learning from the families of those we have lost and working with those in our communities and public health teams who are providing such valuable support.”