The MP said a "number of factors" had prevented her improving transparency and scrutiny.

Joanna Cherry has announced that she has quit the ruling body of the SNP.

The Edinburgh South West MP wrote on Twitter on Monday evening that she had resigned from the party’s National Executive Committee (NEC).

In making the announcement, she said that a “number of factors” had prevented her from fulfilling the mandate given to her by party members to improve transparency and scrutiny.

It comes after her fellow SNP MP Douglas Chapman announced on Saturday that he had quit as national treasurer of the party.

Cherry wrote: “I’ve resigned from the NEC of [the SNP]. A number of factors have prevented me from fulfilling the mandate party members gave me to improve transparency and scrutiny and to uphold the party’s constitution.

“I won’t be making any further comment at this stage.”

The force said a fraud allegation relating to £600,000 of SNP funds is “still being assessed to determine if an investigation is required”.

Last month, Police Scotland sources told the Scottish Mail on Sunday the force had examined complaints regarding the SNP, but found “no immediate evidence of fraud”.

The party said at the time the allegations were part of a “dirty tricks campaign” and “utterly baseless”.

“Losing three members of your finance committee, your treasurer and a member of your National Executive probably indicates a party in crisis.” 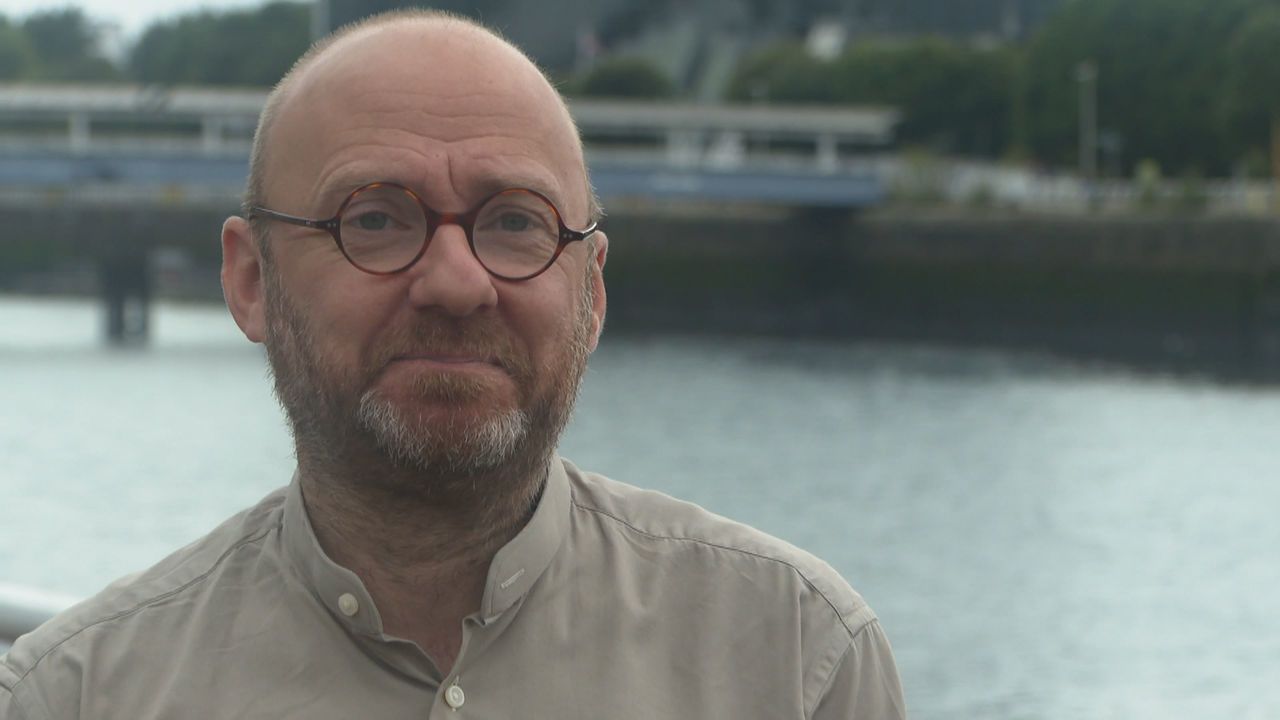 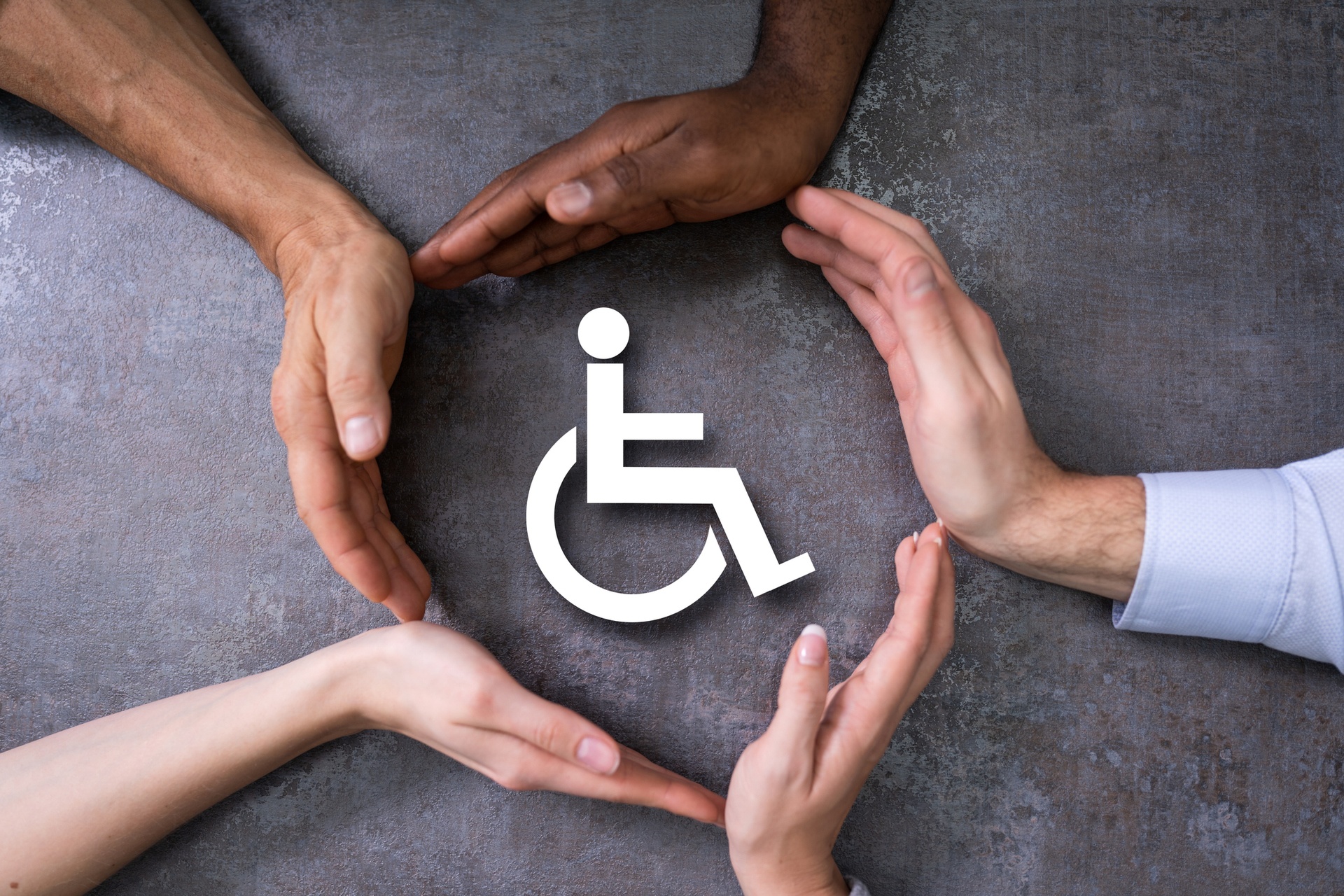 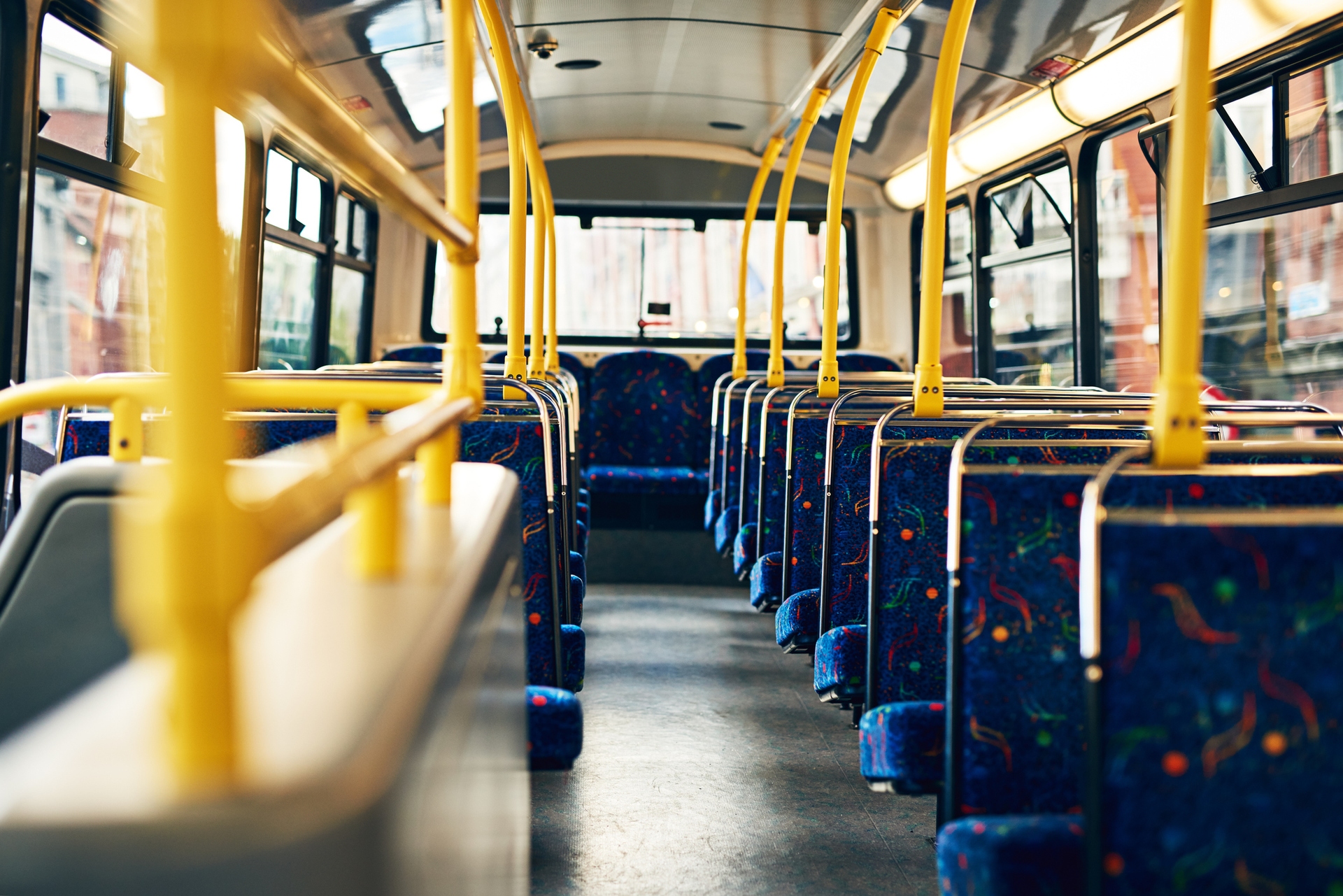 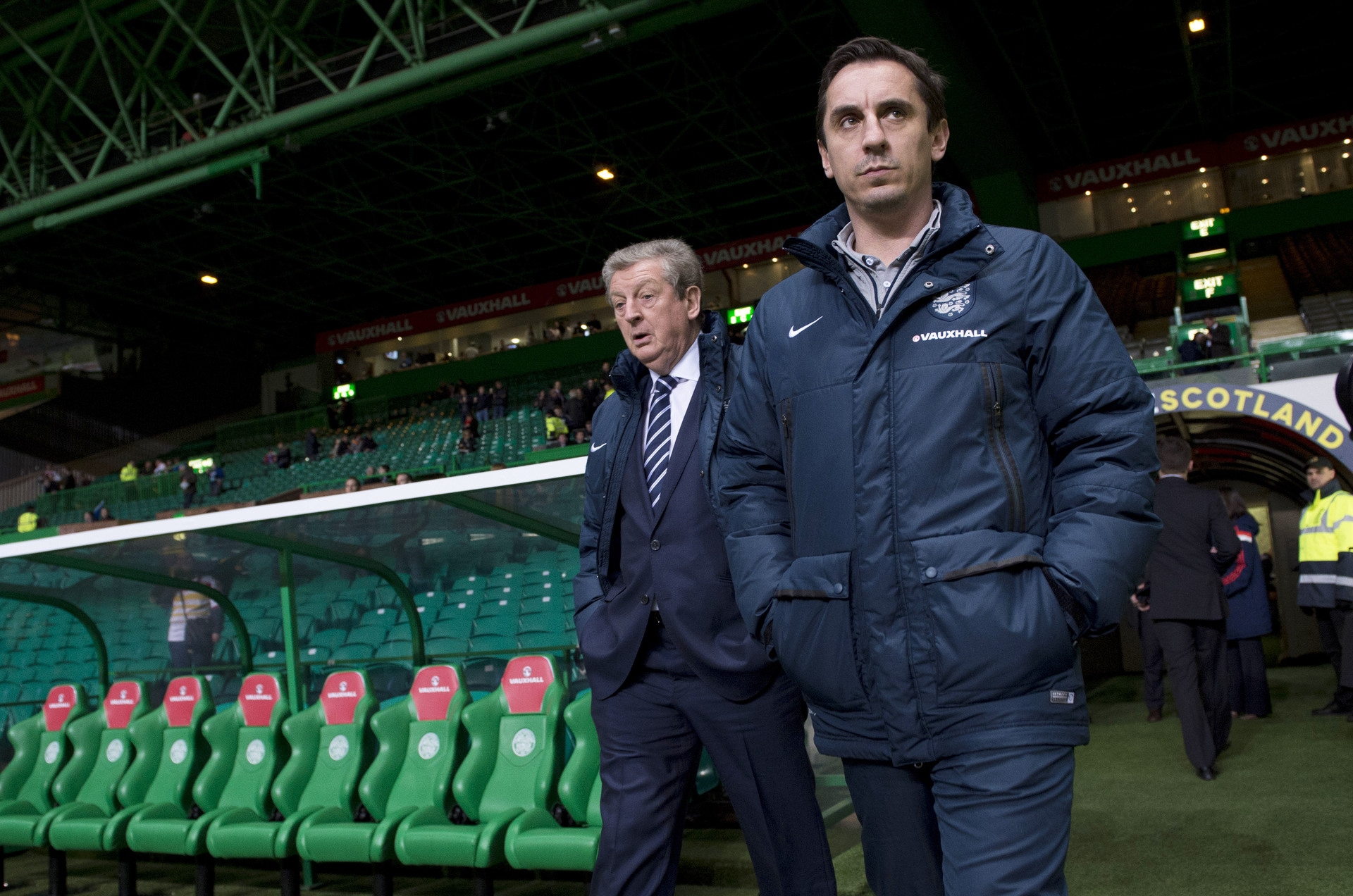