Opponents criticised the chancellor's 'Edinburgh reforms' as 'tone deaf and beyond misguided'. 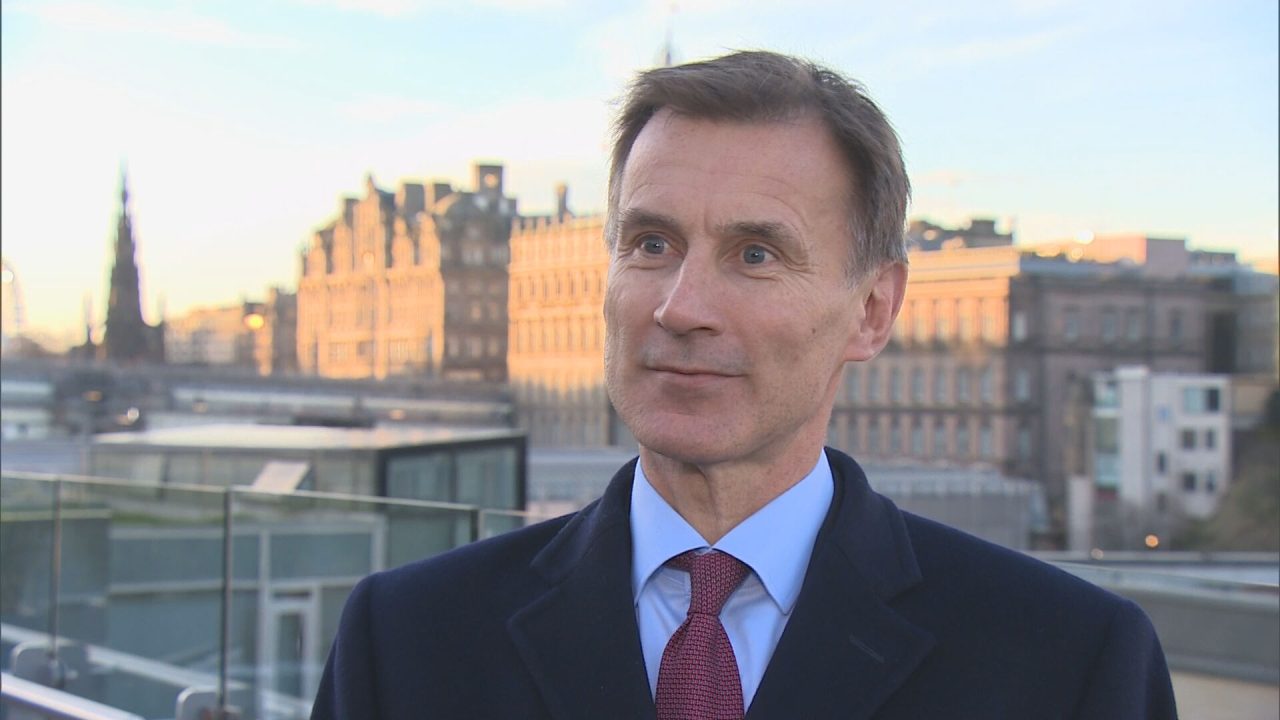 Jeremy Hunt has denied relaxing rules on financial regulation is “sowing the seeds of the next financial crash”.

The Chancellor launched his so-called “Edinburgh reforms” in the capital on Friday – a series of 30 measures he claimed would “turbocharge” growth.

But opponents have branded the measures “tone deaf” and “beyond misguided” as they warned of a “race to the bottom” as the changes introduce “more risk and potentially more financial instability”.

These include ringfencing rules to separate risky investment banking from retail operations and the regime introduced to hold bankers directly accountable to issues on their watch.

The chancellor’s shake-up also features a commitment to make “substantial legislative progress” on repealing and replacing the Solvency II directive next year, which is hoped will unlock more than £100bn of private investment.

He also promised to reform the UK prospectus regime to support stock market listings and capital raises, reforming rules on real estate investment trusts and reviewing provisions on investment research in the UK.

Hunt said he was mindful of the lessons of the 2008 crisis that saw some UK banks face potential collapse and was acting “very carefully” as he loosened rules introduced in response.

“We have learned the lessons of that crash, we put in place some very important guardrails, which will remain,” he told STV News.

“But the banks have become much healthier financially since 2008. We put in place a process so that financial issues can be resolved, which we didn’t have before.

“On that basis, we also want to make sure they can compete with other financial centres, whether it’s the United States or Asia, and Scotland is in a fantastic place to do that. That’s why these reforms will make a big difference.”

However, Labour’s shadow city minister Tulip Siddiq said: “That this comes after the Tories crashed our economy is beyond misguided.

“Reforms such as ring-fencing and the senior managers’ regime were introduced for good reason.

“The City doesn’t want weak consolation prizes for being sold down the river in the Tories’ Brexit deal, nor more empty promises on deregulation.

“Its competitiveness depends on high standards, not a race to the bottom.”