Carlaw steps down less than a year before the next Holyrood election. 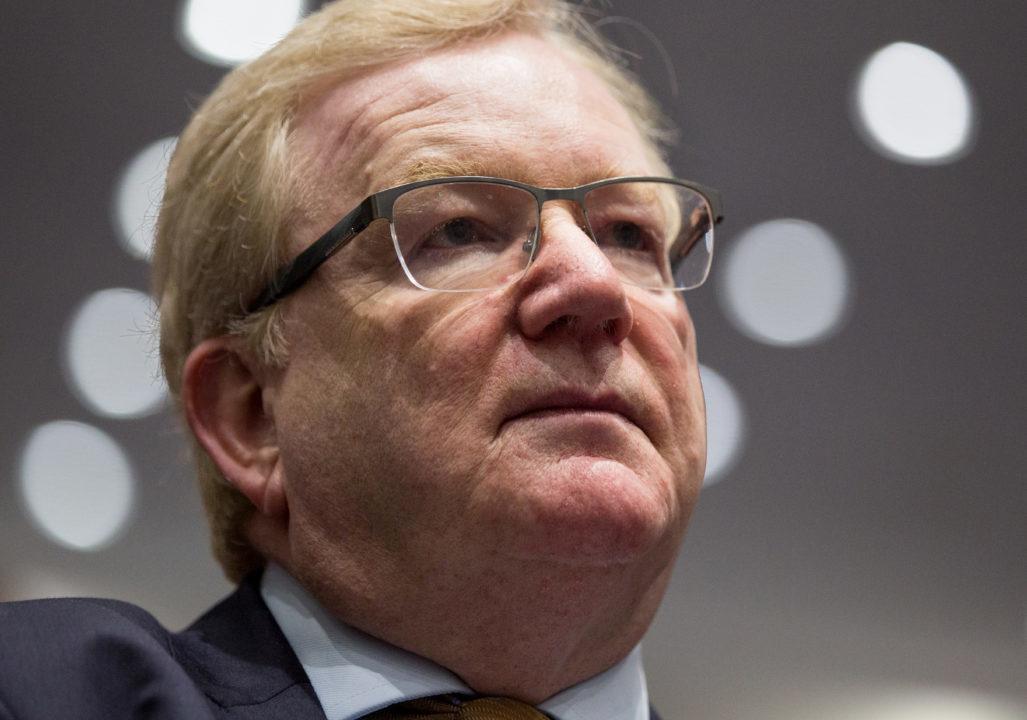 Jackson Carlaw has stepped down as leader of the Scottish Conservatives.

He said he wasn’t “the person best placed” to make the case for Scotland to remain in the UK.

Carlaw was elected to the party’s top job in February after a spell as interim leader following Ruth Davidson’s resignation.

His exit comes less than a year before the next Scottish Parliament election, due to be held in May 2021.

Recent opinion polls have the SNP on course for a comfortable victory in the Holyrood vote, while other polls suggest there’s been a rise in support for independence since Carlaw became the Scottish Tories’ leader.

Prime Minister Boris Johnson paid tribute to Carlaw as a “tremendous servant” to his party.

In a statement, Carlaw said: “Nothing is more important to me than making the case for Scotland’s place in the United Kingdom.

“I believe the Scottish Conservative and Unionist party is the most important voice in Scotland for setting out that positive argument. I am clear that nothing must get in the way of doing so.

“In the last few weeks, I have reached a simple if painful conclusion – that I am not, in the present circumstances, the person best placed to lead that case over these next vital months in Scottish politics prior to the Holyrood elections.

“Given the importance I attach to the job, I’ve therefore decided to stand down with immediate effect.

“It is not an easy call but I have spent a lifetime in politics holding to the maxim that party and country comes first.

“I believe I am doing my duty by holding to that view now.”

The Prime Minister commented: “Jackson Carlaw has been a tremendous servant to the Scottish Conservative Party for more than four decades.

“As an activist, deputy chairman, deputy leader and leader, he has given his all and deserves our thanks for his efforts.

“It is a mark of his commitment to the cause that he chooses to stand aside at this time and I offer my best wishes to him, Wynne and the family.”

The 61-year-old has been an MSP since 2007, first on the regional list for West of Scotland before winning the Eastwood constituency at the 2016 election.

He was Davidson’s deputy and took the hot seat when she stepped down shortly after returning from maternity leave.

Analysis: Who now wants to drink from the poisoned chalice?

It is often said that the most difficult job in Scottish politics is that of leader of the opposition.

Tonight, that certainly looks to be the case.

The question now is who wants to drink from the poisoned chalice and more pertinently, why does any successor believe they will succeed where Mr Carlaw has failed?

There have been groans among some Tories at Holyrood that he wasn’t the man for the job.

If recent months have taught the party anything it is that Ruth Davidson was a very hard act to follow.

Whoever succeeds will be the chief Unionist standard bearer at next May’s Holyrood poll.

But with the SNP seemingly impregnable and a First Minister who is enjoying great personal approval ratings, the new leader has the Everest of all mountains to climb.