An expert believes there would now be 'broad openness' to an independent Scotland becoming part of the EU.

An independent Scotland could be “top of the list” to join the European Union, one expert has claimed.

Barbara Lippert, the director of research at the German Institute for International and Security Affairs in Berlin, added that Brexit had been a “gamechanger” for many in Europe in understanding why some Scots want to leave the UK.

She said she believed there would now be “broad openness” to an independent Scotland becoming part of the EU.

The whole UK left the European Union last year, despite Scots having voted against the move in the 2016 Brexit referendum, and the Scottish Government hopes an independent Scotland would be able to again be part of the group.

Ms Lippert, who is an expert in EU enlargement, insisted that Scotland would not be put “in the same basket” as Western Balkan states looking to join, such as Montenegro, Serbia, and Albania.

The German told an online event, organised by the European Movement in Scotland, that Scotland has a “far better image” than those nations.

She stated: “I think it will be top of the list of candidates, maybe together with Iceland and other Efta (European Free Trade Association) countries, which could also line up in the future.”

Another expert, James Ker-Lindsay, a visiting professor at the London School of Economics, dismissed any suggestion Scotland would have to “get in the queue” to join behind other nations, who had already said they wanted to join the EU.

He told the event: “I’ve seen people say this, if Scotland wants to become independent, if it wants to join the European Union it is just going to have to get in line behind the Western Balkans.

“And there is absolutely no reason to believe that is the case at all. That is not how EU enlargement works.

“It is simply a case with the European Union if you are ready, and there is a political will to take you in, then you join. You don’t have to defer that membership behind any other country that might be in advance of you.”

He added: “In many ways I could see the European Union wanting to take Scotland in to show that enlargement is still something.”

Prof Ker-Lindsay said Scotland could have a “very fast accession” in terms of negotiating its entry into the EU, but noted ratification could take longer.

“This is not going to be something that happens overnight,” he added. 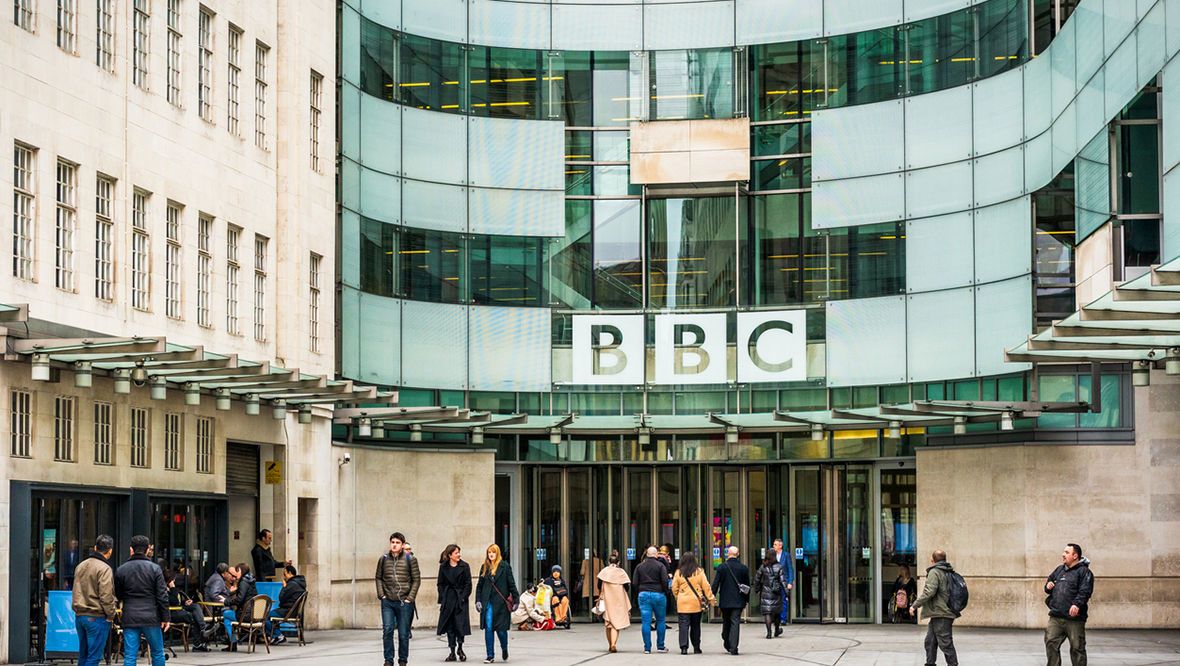 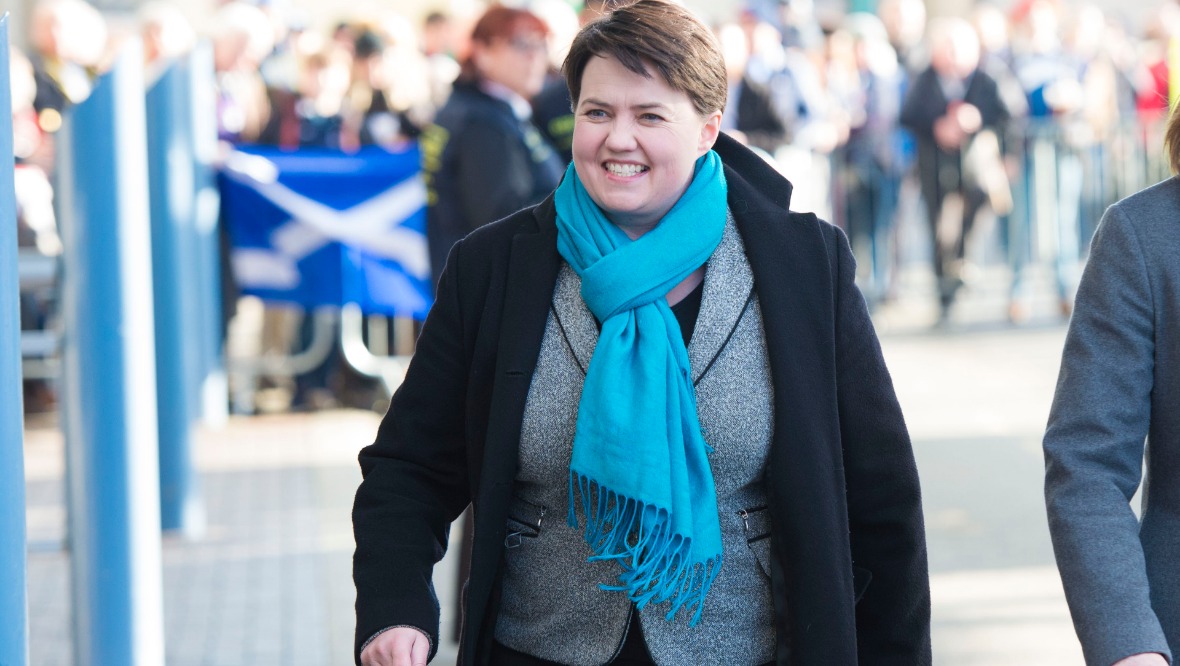