The health secretary said an application for his two-year-old daughter was refused twice by a Dundee nursery. 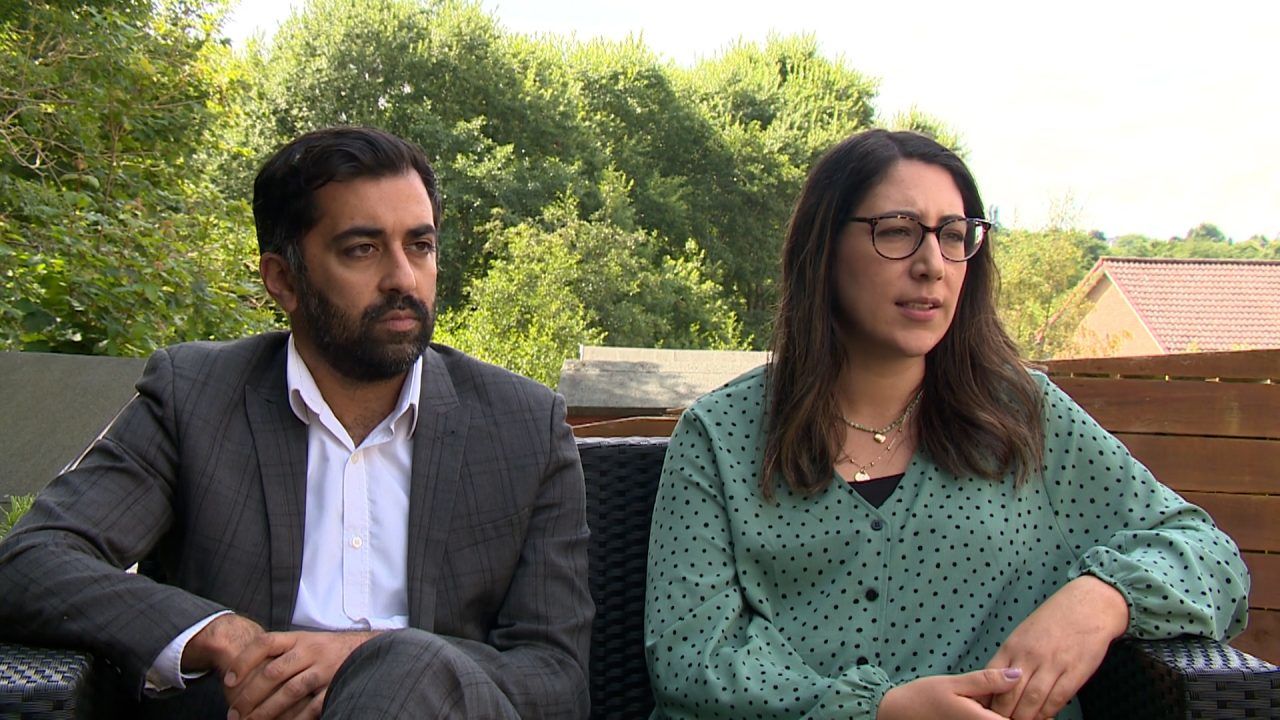 Humza Yousaf has said he is seeking legal advice after raising concerns that his daughter was discriminated against by a nursery.

The health secretary explained that an application for his two-year-old daughter was refused twice by Little Scholars Day Nursery in Dundee.

However, he said that an application made by a white Scottish friend for a child of the same age was accepted within 24 hours.

Meanwhile, a second application under the name ‘Sara Ahmad’ was rejected.

An investigation by the Daily Record newspaper also found that an application they made under the name ‘Aqsa Akhtar’ to the nursery was rejected, whilst one under the name of ‘Susan Blake’ was offered a choice of four afternoons.

Yousaf said that he has now reported the nursery to the Care Inspectorate, as well as having sought legal advice.

The nursery has said that it is “open and inclusive to all” and said that any claim to the contrary is “demonstrably false”, and that they would refute any such accusation in the “strongest possible terms”.

Detailing the experience on Twitter on Monday morning, Yousaf said the step taken by him and his wife had not been taken lightly.

He said: “After our nursery application for our daughter was refused a 2nd time, my wife asked her white Scottish friend to put in an application for a Child the same age.

“Within 24hrs of refusing our application my wife’s friend’s was accepted. I was sure there must be rational explanation but my wife felt differently.

“At this point we asked @anniebrownword at @Daily_Record to investigate. She created two profiles with kids same age, their requirements the same.

“‘Aqsa Akhtar’ application was rejected while ‘Susan Blake’ was offered a choice of 4 afternoons. No explanation has been forthcoming.”

Yousaf continued: “I cannot tell you how angry I am. As a father all I want to do is protect my girls, yet aged 2 I believe my daughter has faced discrimination.

“If this had not happened to me I’m not sure I would have believed it could happen in 2021. How many other families has this happened to?

“We are fooling ourselves if we believe discrimination doesn’t exist in Scotland. I believe evidence we have proves our case beyond doubt. As well as reporting the nursery to Care (Inspectorate) we are also seeking legal advice.”

He later Tweeted that it was his wife’s “gut instinct” that something wasn’t right with the application process, having given the nursery time to offer an explanation, he said.

Opposition party leaders have expressed their support for the health secretary.

Scottish Labour leader Anas Sarwar Tweeted: “I know this must hurt. Solidarity with @HumzaYousaf and Nadia.

“Profiling/assumptions based on names happens every day.

“In this case an application for nursery, in others for a job. This story also demonstrates why quality journalism is so important.”

Scottish Conservative leader Douglas Ross said: “This is an awful situation and no family or child should suffer discrimination because of their name and background. This should be investigated and stamped out.”

“We have nothing to hide and look forward to the opportunity to demonstrate the policies and procedures we have in place.”

A spokesperson for Little Scholars Day Nursery said: “Our nursery is extremely proud of being open and inclusive to all and any claim to the contrary is demonstrably false and an accusation that we would refute in the strongest possible terms.

“We also stand by the member of our staff, named by the media today, who has been with us since the nursery opened 14 years ago. She is professional, compassionate, incredibly hard working and a valued member of our team.

“In addition to our owners being of Asian heritage, across more than a decade we have regularly welcomed both children and staff from a range of different religious, cultural, ethnic and racial backgrounds including two Muslim families currently.

“We have also regularly made arrangements to accommodate different lifestyles by, for example, providing a halal menu for those children who come from Muslim families.

“We note Mr Yousaf’s call for a Care Inspectorate investigation and this is something we would absolutely welcome.

“We have nothing to hide and look forward to the opportunity to demonstrate the policies and procedures we have in place to ensure we are a nursery that is open and welcoming to all.”

Speaking to STV News following the response of the nursery, Yousaf called for an explanation or an apology.

He said: “I think their response is woefully inadequate. I’m not being unreasonable, all I’m asking for is a really simple, rational explanation of why three Muslim-sounding applicants, ethnic minority applicants, had their applications rejected, and sometimes within less than 24 hours, children of the same age, same requirements, but they were white-Scottish, were accepted.

“This defence, which frankly is a paraphrase of, ‘I can’t possibly be racist because my best friend is black’, well I’m sorry, that just doesn’t fly anymore.”

He added: “If they do not provide an explanation, or if they apologise, then we can look at not pursuing this further through the courts.

“And if necessary, we will absolutely pursue this through the courts. Little Scholar’s Nursery and their owners should be in no doubt about that.”