The annual event sees MSPs vying for a win alongside the pooch of their choice in the public vote and on-the-day judging. 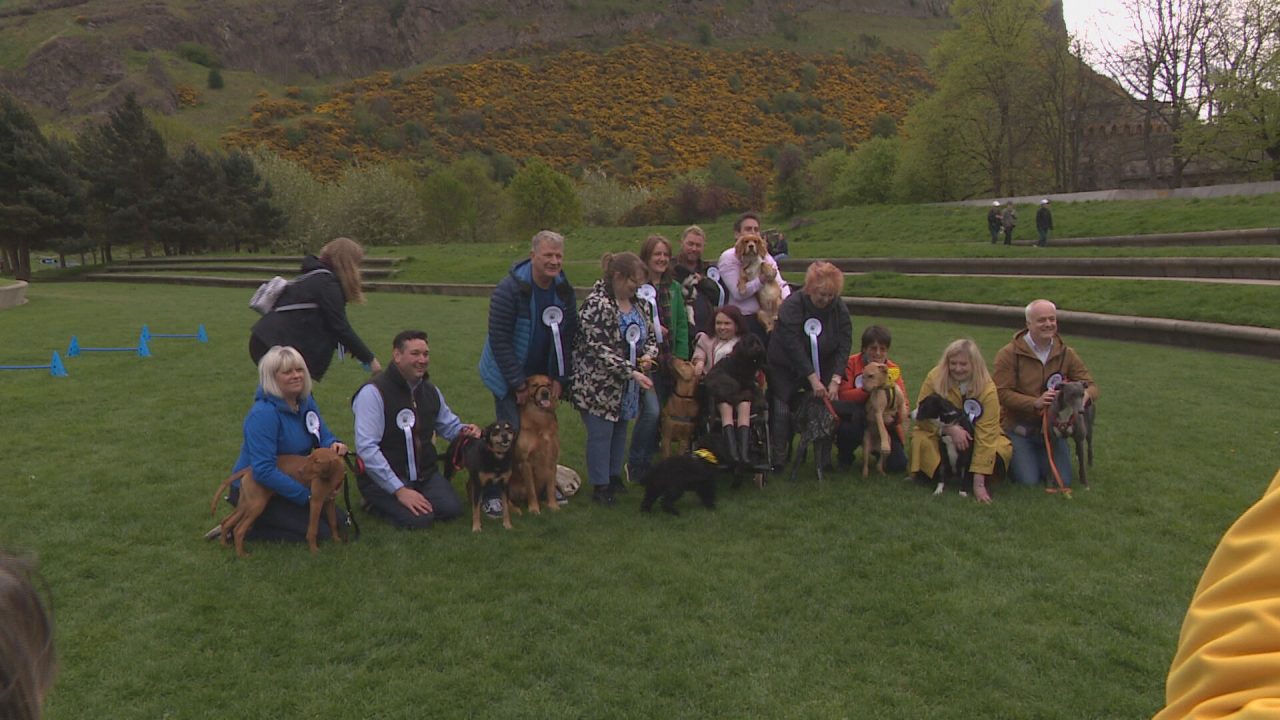 After weeks on the campaign trail for the local council elections, some MSPs weren’t quite finished with trying to gain some last-minute votes. This time, for Holyrood Dog of the Year.

Having been paw-sed for the pandemic, the canine competition made a return to the grounds of the Scottish Parliament for the first time since 2019.

Organised by the Dogs Trust and The Kennel Club, the event sees MSPs vying for a win both in the paw-blic vote and on-the-day judging.

Judge Bill Lambert from the Kennel Club, said: “It’s so good to be back and the competition was as tough as ever.

“People think it’s a fun event and it’s a great event to raise the profile of dog ownership issues but I think once we get here, everyone gets a little bit competitive – everyone wants to win.”

MSPs from across the political spectrum entered and had to demonstrate their agility on the assault course before convincing a panel of judges why their pup should take the trophy.

The event also promotes both the Dogs Trust and Kennel Club’s messages of responsible dog ownership and the discussion of dog welfare issues.

Winner Christine Grahame MSP, who partnered up with Mabel the German short-haired Pointer, said: “This highlights the welfare of dogs and I’m bringing a bill into Parliament to make sure people don’t buy online, don’t buy from factory farms and think very hard before they get a puppy.”