The health secretary made the comments after a 'fair and reasonable' offer was made on Thursday. 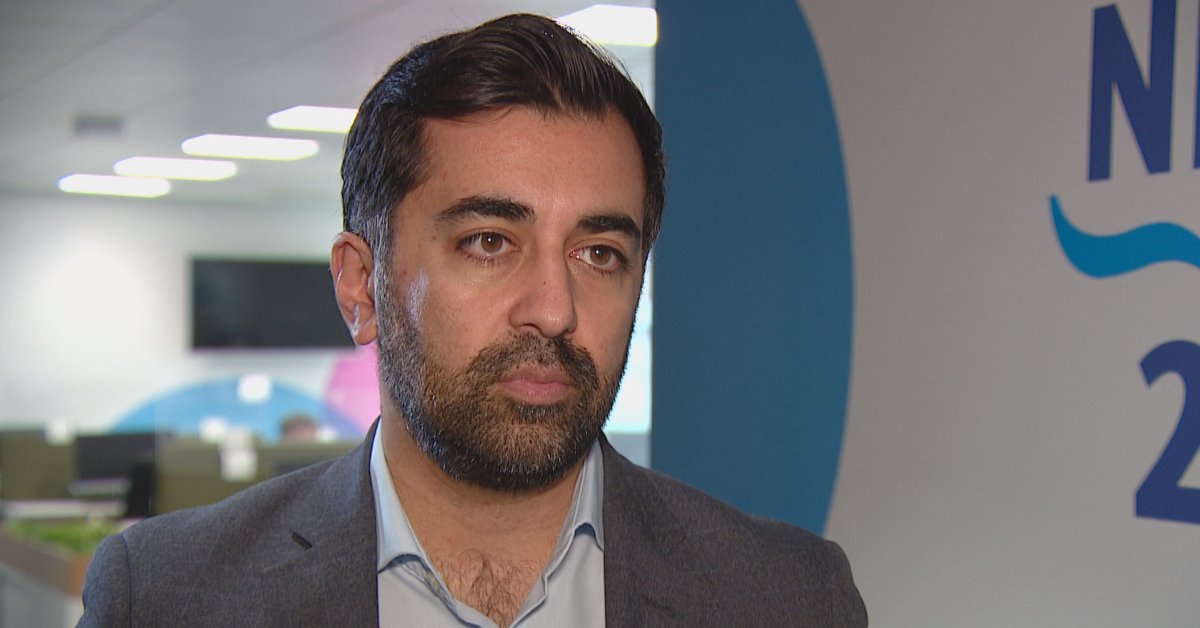 Humza Yousaf insists the Scottish Government has put all its chips on the table in making a best and final pay offer to NHS workers.

Strike action was averted after a new offer was put to trade union leaders on Thursday.

Scottish Ambulance Staff had been due to take industrial action short of strike action, but Unite the union suspended the action.

A consultative ballot of all NHS staff who are members of Unite will take place regarding the deal, with the union aiming to complete the vote by December 12.

The latest offer includes a salary uplift, as well as a commitment to reducing the working week for staff from 37.5 hours to 36 hours with no loss of pay.

Unite stated it believed the fresh offer deserved to be considered by its members.

Speaking on Friday, Scotland’s health secretary insisted that there is no more money for any further, enhanced offer to be made.

There would be no further offer regardless of any strike action, Yousaf indicated.

“There’s no more – nada, zilch, nothing,” said the health secretary.

“We’ve put everything, all of our chips on the table with the trade unions.

“We’ve said to them very clearly there is no more money, this is it.

“Regardless of whether they go on strike or strike action takes place, there will be no more.”

Yousaf urged NHS staff to consider the offer put forward, as he described it as a “fair” one that would see their salaries increase.

“In fairness to the trade unions, they understand that,” he said.

“That’s why a number of them have said in the circumstances through negotiation this is a fair and best offer that they’re going to get.

“And therefore, I would ask people, our NHS staff who deserve every single penny of the pay rise being offered here, that they look at that deal really carefully and I think if they do that, they’ll see that it’s a fair offer.”

The health secretary underlined his opinion that the offer is “reasonable” given the current economic picture.

“So, I’m hopeful. I wouldn’t say any more than that because ultimately I respect the fact that trade unions are democratic organisations, so they’ll go out to their members.

“And what I would appeal to every single member of NHS Agenda for Change staff is look at that offer and you will see that it’s a fair offer.

“I think, given the circumstances that we’re in, the financial constraints we’re in, I think that’s a fair and reasonable offer.”

Yousaf also rejected claims by opposition parties that the SNP had considered proposals for parts of the NHS to be privatised.

The health secretary described the claims as “mischief”, as he said he is proud to stand on his party’s record on the health service.

“The SNP government’s track record is one that I am proud to stand on,” said the health secretary.

“We’ve been in government for 15 years and funded, continue to fund, eye-tests, we’ve abolished car parking charges, brought in of course because of Labour’s disastrous PFI policies.

“We’ve abolished prescription charges, removed dental charges for young people. So, judge us on our deeds, not by what the mischief making of the opposition is.

“I think if you judge this government on its deeds, then it’s a government that has stood firm to the founding principles of our NHS.”