Harvie: Not long to wait over SNP Green cooperation deal

The Scottish Greens co-leader told STV News he hopes party members will be 'excited' about the proposed plans. 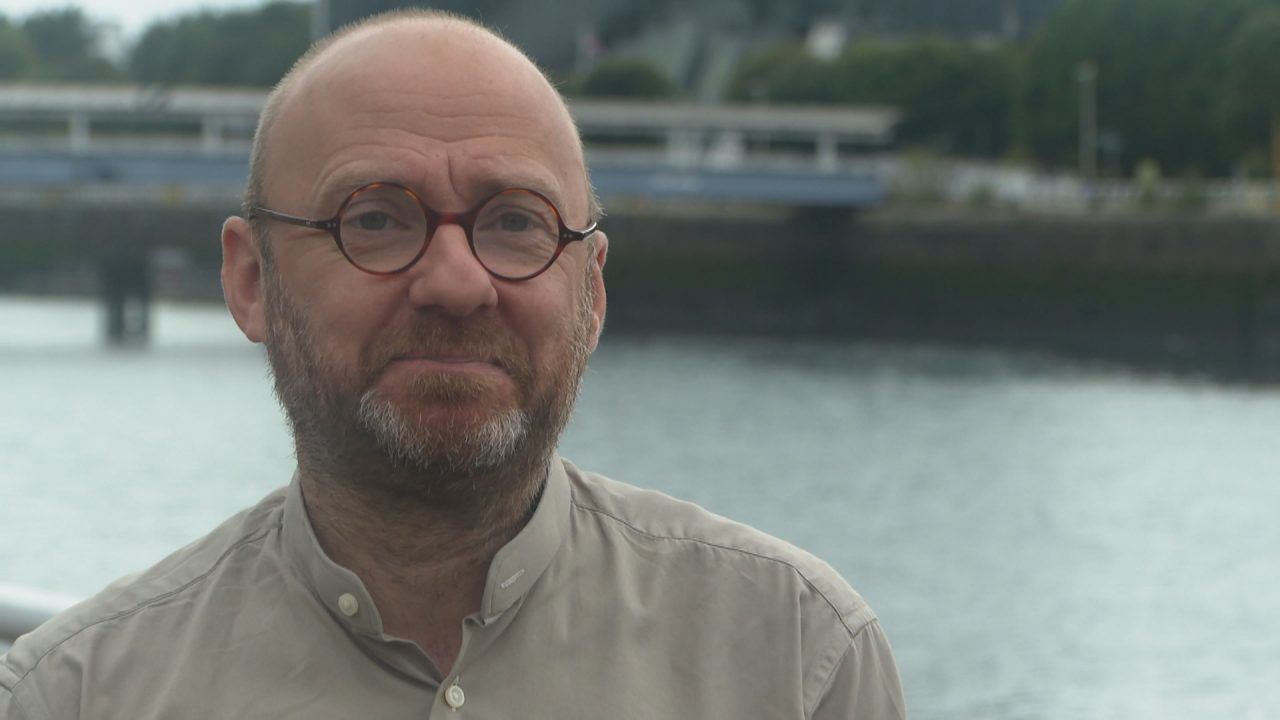 Patrick Harvie has said people “won’t have long to wait” over a proposed cooperation of the SNP and Scottish Greens at Holyrood.

The Scottish Greens co-leader told STV News he hopes party members will be “excited” by the plans, adding that agreeing to a cooperation would be down to a “democratic decision” from the party.

“I obviously can’t give you a blow by blow account of where the negotiations have got to, but I do hope you don’t have very long to wait,” Harvie said.

“Believe me, I’ve got party members as well who want to read this, they want to see the details, and I hope when they do, they’ll be excited about what’s in it, but also taking seriously the questions about how we maintain a distinctive Green voice.

“We have a responsibility to do that as well as to make an immediate impact for people in Scotland in issues like the climate emergency, transforming and decarbonising people’s heating, changing the way we move about and investing in jobs for the future.”

An email seen by the PA news agency last week said civil servants were considering a “New Zealand-style” cooperation deal between the SNP and Scottish Greens, which would be likely to see a Green MSP enter Government.

The message, sent to members of the Scottish Greens on Friday, announces the postponement of a vote on the final deal until August 28 and pledges to provide the wording of an agreement to members by August 20.

The New Zealand model, which has seen Green Party MPs in that country take on ministerial portfolios while not being in an official coalition, is being considered by civil servants and Government lawyers, the email said – seeming to confirm one of the group’s eight MSPs will take on ministerial office.

Nicola Sturgeon announced talks had been launched on the creation of a co-operation agreement between the two parties after May’s election, which saw the SNP fall just one seat short of an overall majority.

The idea, according to the First Minister and the Greens, would see cooperation over specific issues, without a formal coalition deal.

Areas of cooperation are likely to include Scottish independence, which both parties support.

Harvie added: “Over the previous parliamentary session,  the Greens made a big impact as an opposition party showing that you do actually make more of a difference for people if political parties try to seek the common ground and try to use opposition in a constructive way.

“Opposition shouldn’t just be about opportunistically shouting down everything that’s happening, but putting forward good, positive, workable ideas of your own to make people’s lives better in Scotland.

“That’s what the Greens did.

“It will be for our party members to decide whether an agreement, if we can reach one with the government, actually gets put into practice, because it will be  as everything else is, a democratic decision of our party in the end.”