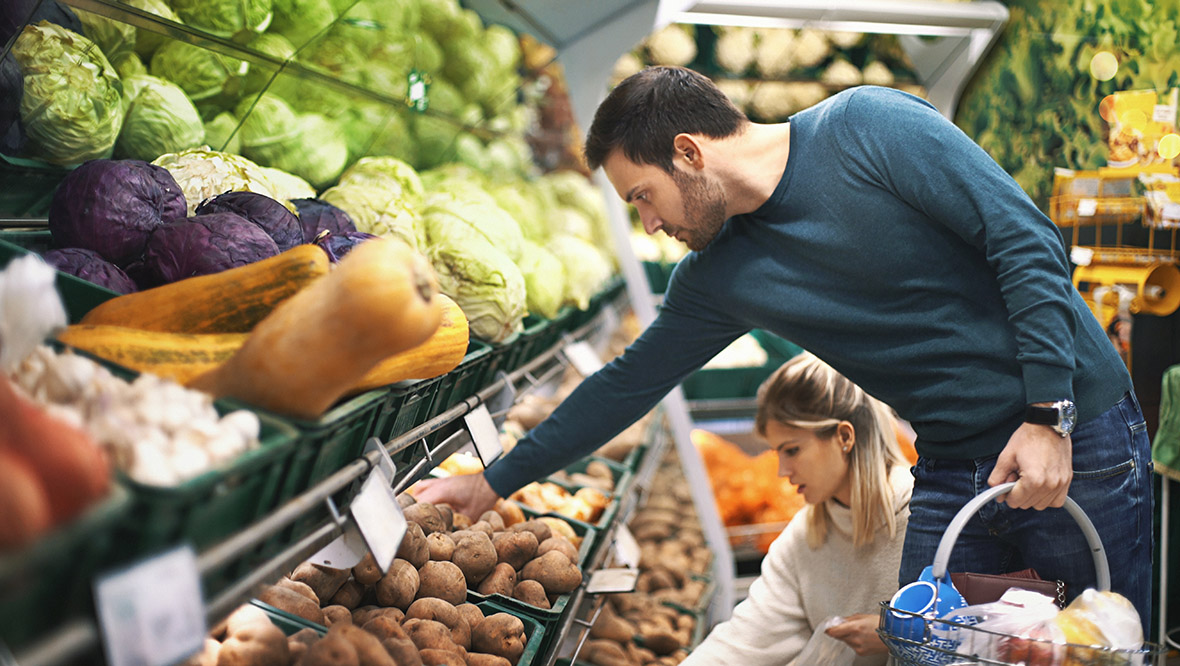 Pressure is growing on governments at all levels to do more to help households who are struggling to deal with soaring energy bills.

The UK Government has announced details of how all households will receive £400 to help with energy costs this autumn.

Campaigners have raised concerns the cash will not be enough to stop many going further into debt.

But ministers insist the money is part of a wider support package worth around £37bn and they will keep further measures under review.

Scotland Office minister Iain Stewart said: “A couple of weeks ago, there was the first of two £325 payments through the Universal Credit system, the second one comes in the autumn.

“Also, in the autumn will be the £400 discount on everyone’s fuel bill, and the council tax support has already been paid to most people.

“The increase in the National Insurance threshold will start coming through in people’s monthly pay packets so a lot of the measures – although they were announced a little while ago – are now starting to come into effect.

“Over the period now we will be looking at what additional support might be required.

“We don’t know exactly how this is going to play out, but we need to have that agility to respond when necessary.”

The Scottish Government says it is spending around £3bn in total on a range of interventions to help people with the cost of living.

First Minister Nicola Sturgeon told STV News: “Some of those are temporary measures – help through council tax bills, for example, that came earlier in the year.

“Much of that is trying to permanently put more money in the pockets of those at the bottom end of the income scale.

“For example, the new Scottish Child Payment, we’ve doubled that from £10 to £20 per week.

“Many of the key levers here and access to most resources lie with the UK government, whether we’re talking about regulation of the energy market, VAT on fuel, the macro-economic levers that help to influence the rate of inflation, these are levers that lie with the UK Government.”

One area the Scottish Government does have powers to make a difference is public sector pay.

Council employees in Scotland have voted to strike in protest at the 2% offer from the umbrella organisation COSLA, which argues it does not have the budget to offer the pay increases that unions are seeking without having to cut existing services.

COSLA is demanding more money from the Scottish Government to fund these settlements and avoid schools closing and rubbish piling up on the streets.

However, the First Minister argues Holyrood’s ability to offer more cash is limited.

“The money to pay for public sector pay deals comes from that effectively fixed budget that the Scottish Government operates within. That is largely set by decisions taken at Westminster, so that doesn’t escape that hard reality.

“If we are to increase the overall budget for local government or any other significant part of the areas that the Scottish Government is responsible for, without robbing Peter to pay Paul, we need to see the overall size of the funding envelope increase and my government doesn’t have the powers to do that unilaterally.

“Of course, we will continue to talk to COSLA about how we can best support fairness there – just as we are supporting fairness for the NHS and other public sector workers.”