Gove backs Johnson as he insists he is ‘great Prime Minister’

The Metropolitan Police are currently investigating a number of gatherings held at Downing Street during the pandemic. 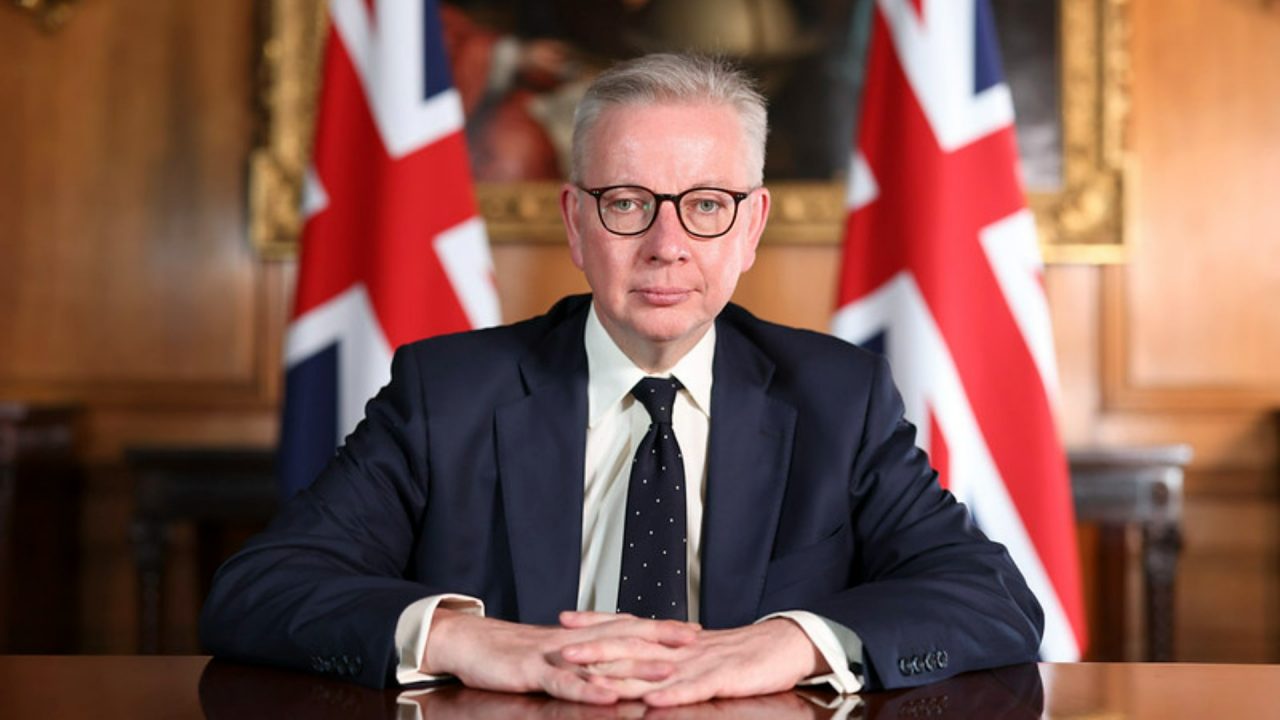 Michael Gove has said he is 100% behind Boris Johnson, describing him as a “great Prime Minister”.

It comes amidst controversy surrounding Downing Street over parties held during the Covid-19 pandemic.

Gove, the UK Government’s Levelling Up Secretary, said that it is right that the Metropolitan Police investigate the allegations made.

However, he indicated that he has confidence in the Prime Minister, whilst acknowledging that “mistakes were made”.

“I’ve been working with him for more than two years now.

“I’ve seen how, at the height of the pandemic, he was laser-focused on making sure that we could get the vaccines that we needed.”

Gove continued: “The Met, quite rightly, are going to investigate these allegations.

“The press, quite rightly, have reported what they’ve heard.

“The Met will conclude that investigation and we can then make a judgement about who did what, which was wrong.”

On Wednesday, fresh reports were published by the Telegraph newspaper which suggested that Johnson was in the flat at No 10 during a gathering currently being investigated by the Met.

Gove said: “Sue’s report speaks for itself, the Prime Minister has apologised. Clearly, mistakes were made.

“On the specific allegations, then the Met are investigating.

“But you asked if I had confidence in the Prime Minister and I was just going to point one thing out for balance, because there’s a lot of criticism that’s been made and, indeed, apologies that have been given.

“But, I think the UK as a whole, and it was a cross-UK effort, all four governments working together, managed to procure the vaccines as a result of the Prime Minister setting up the Vaccines Taskforce.

“That meant that the whole of the United Kingdom came out of the pandemic together faster than any other European country.”

Gove also refused to make “any apology” for the UK Government’s spending on PPE supplies – after it was revealed that more than £8bn was written off during the pandemic.

He said: “I don’t make any apology for the fact that we did everything possible to secure PPE for folk on the frontline.

“Again, we worked with every government across the UK at the time when there was a global race for PPE.

“Yes, high prices were paid, but they were being paid by everyone.

“That is an accountancy issue, but 97% of the PPE that we procured was high quality, was usable, and was used on the frontline.

“And I don’t make any apology for being part of a government that did everything possible to protect people working in the NHS.”

Gove also praised the leadership of Scottish Conservative leader Douglas Ross, who was previously branded a “lightweight” by Jacob Rees-Mogg, with Ross having called for Johnson to resign as Prime Minister.

“In my opinion, Douglas is a super-heavyweight,” said Gove.

“Douglas Ross is a friend of mine, he is a brilliant leader of the Scottish Conservatives, he does a fantastic job not just in Westminster where he helps to hold government to account, but also in Holyrood.”

He added: “I can only speak for myself in this regard, and I think that Douglas has assembled a top rate team in Holyrood.”