Brown: 'Poverty in Scotland at level I never expected to see again'

The former Prime Minister said charities in Fife were 'stocking up on duvets and blankets' before October's energy price cap rise. 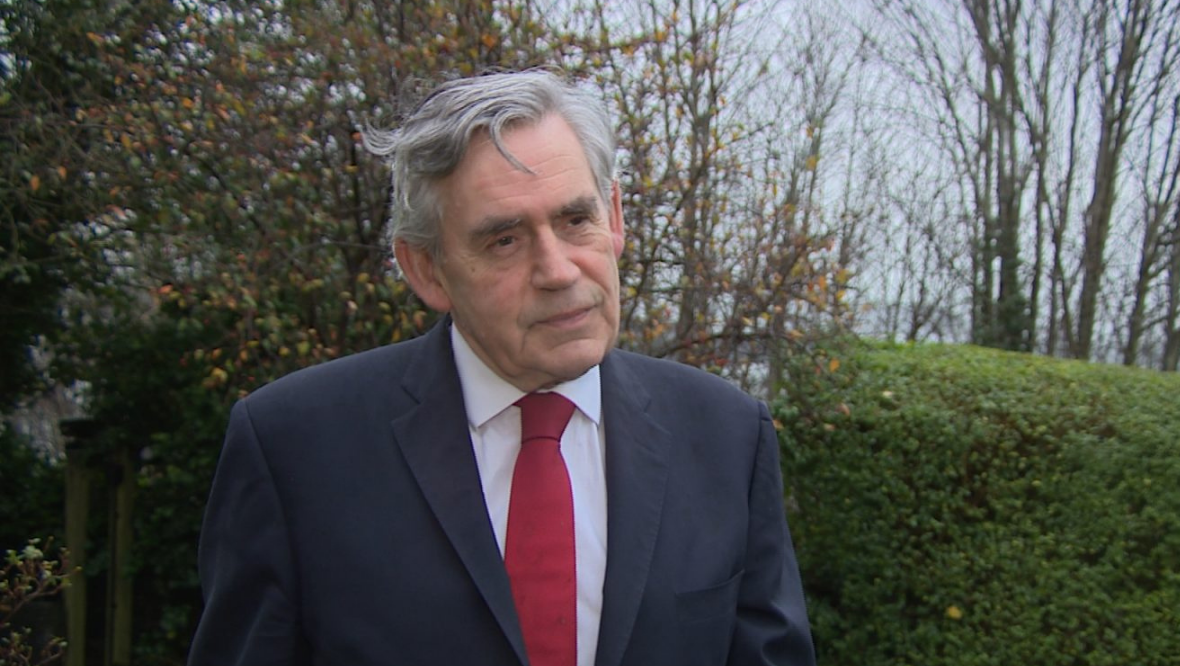 Gordon Brown has warned people “will go hungry and cold” later this year when energy prices rise again as he called on the UK Government to take emergency measures over the skyrocketing cost of living.

The former Prime Minister said he was aware of poverty in his hometown of Kirkcaldy he “did not expect to see ever again in [my] lifetime” and blasted a “vacuum” at the centre of UK politics in the wake of Boris Johnson’s resignation.

Brown, 71, warned pensioners will have to choose between “feeding themselves and feeding their gas and electricity meters,” adding waiting until September to introduce an emergency budget to tackle the cost-of-living crisis would be “too late” for those facing “unpayable” bills.

The former Labour leader was speaking to Sky News amid the Tory leadership contest.

Last week, Ofgem, the energy market regulator, confirmed the price cap will be updated quarterly, rather than every six months on the same day the Bank of England implemented the largest hike in interest rates since 1995 and warned the UK would enter recession this winter for more than a year.

The former PM said charities in his Fife home were stocking up on duvets, sleeping bags, hot water bottles and blankets “because they know that people can’t afford to heat their homes any more”.

“There’s no doubt that people are going to go without food and they’re going to go hungry and cold in October if we don’t take action now,” he told the news channel.

“It really is not good enough for leadership candidates to go around the country saying I’ll have a plan next month, the month after.

“I want the two leadership candidates and Boris Johnson to get together. If they won’t I think parliament should be recalled, and there should be emergency meetings with COBRA.”