Patrick Grady was accused of inappropriately touching the 19-year-old man at a pub in London in 2016. 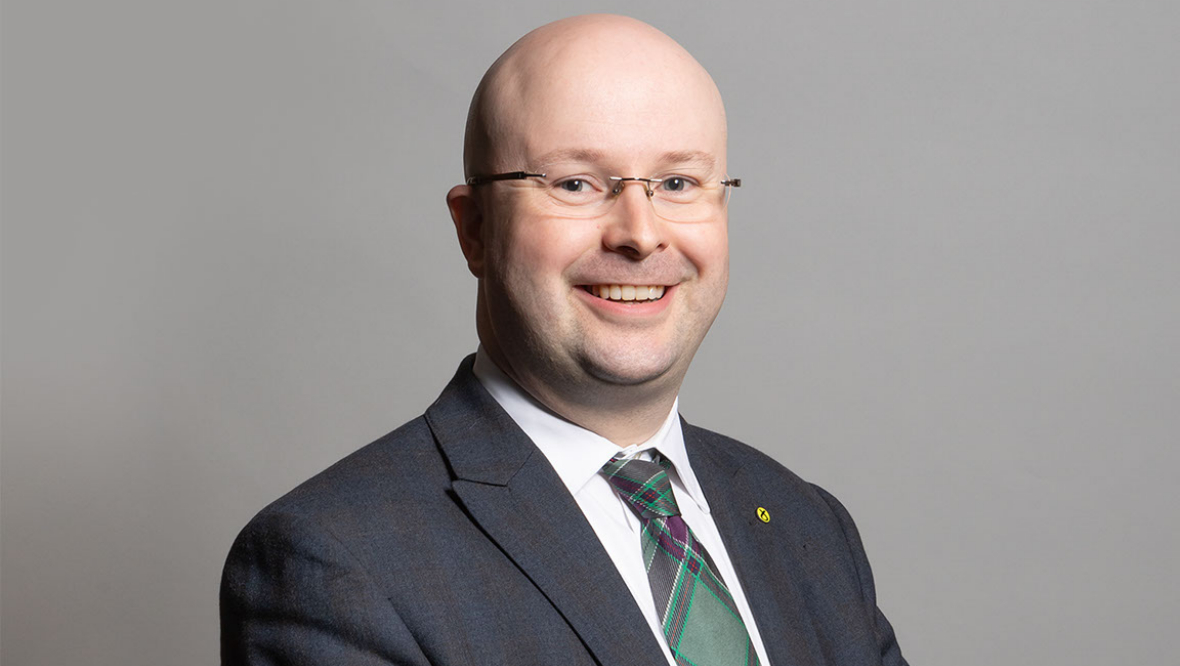 A SNP MP could be suspended from the House of Commons for an “unwanted sexual advance” towards a teenage party worker in a pub, a parliamentary watchdog has recommended.

Patrick Grady, who represents Glasgow North, was accused of inappropriately touching the then-19-year-old man at a premises in London in 2016.

It was claimed Grady touched and stroked the man’s neck, hair and back in a bid to “initiate a relationship”.

A report published by the Independent Expert Panel For Sexual Misconduct added the incident was “exacerbated by the fact that the context was public, and drink had been taken”.

While the panel accepted “there was no intimate touching”, the incident was “clearly sexual in intent and manner, and clearly inappropriate”.

However, the report added that Grady “desisted” when it became apparent “his conduct was not welcome”.

The report also highlighted the disparity in age between the two men, who were aged 19 and 36 at the time.

Following the incident, Grady underwent training mandated by the SNP as well as “valuing others” training offered by the House of Commons, through which the MP stated that he had “learned the lesson of the inequality between his own position and that of a young employee”.

However, the complainant stated he felt the matter was “mishandled by the SNP leadership”, after an “impromptu informal resolution meeting was facilitated by Ian Blackford MP” almost two years after the incident.

The report continued, the complainant felt “under pressure to accept the apology” and “felt ambushed” by Blackford and Grady as he had been given no advance notice of why he had been asked to go to Blackford’s office or that Grady would be in attendance.

The report continued: “The complainant said he felt intimidated into accepting the apology when put in such a situation with two people who had so much influence over his career.”

In a statement to the panel, Grady accepted the findings of the report, adding: “I deeply regret my behaviour, and am very sorry for the distress and upset it has caused the complainant.”

The report by the Independent Expert Panel For Sexual Misconduct concluded: “An unwanted physical touching, with sexual intent, from a senior MP to a junior member of staff, even on a single occasion, is a significant breach of the policy.

“It must be marked by some period of suspension from the House.”

The report said Grady should be suspended for two sitting days but not on Fridays, make an unreserved apology to the House by way of a personal statement, and also make a private written apology to the complainant.