Full lockdown after Christmas ‘cannot be ruled out’

It comes after Northern Ireland joined Wales in agreeing to a post-holiday shutdown following a spike in Covid cases. 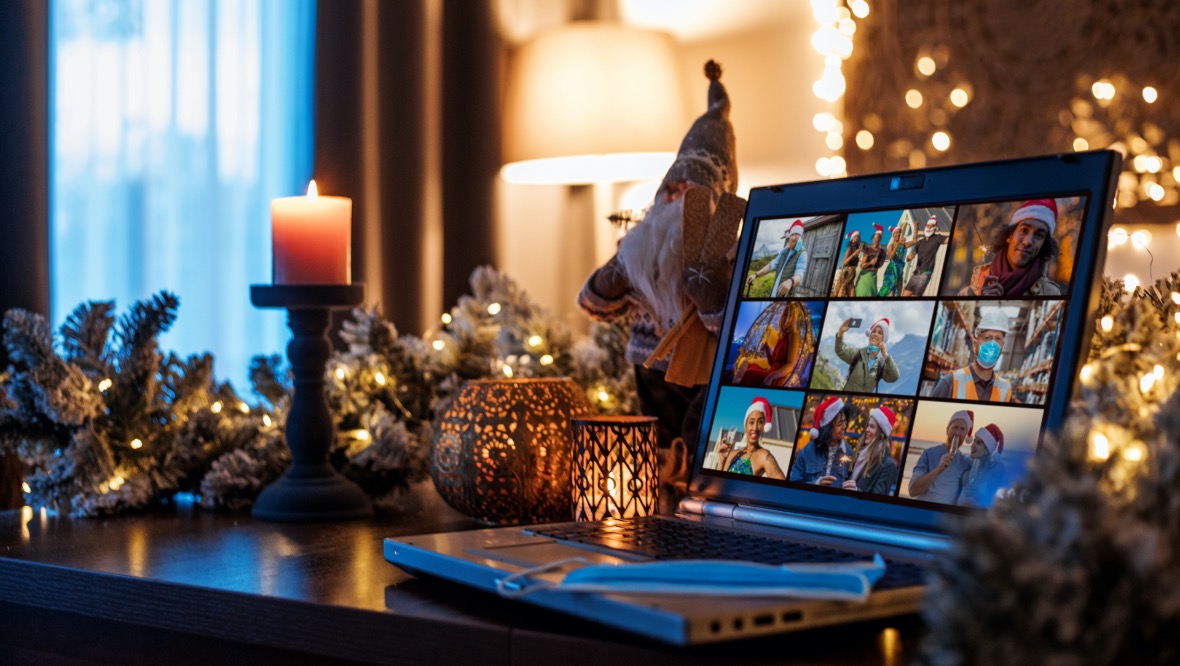 The Scottish Government is not ruling out a full lockdown after Christmas, the health secretary has confirmed.

It comes after Northern Ireland joined Wales in agreeing to a post-Christmas shutdown following a spike in Covid cases.

Speaking at the coronavirus briefing on Friday, Jeane Freeman said: “Undoubtedly the situation in Northern Ireland and Wales is significantly more challenging than the one we face right now.

“But that shouldn’t mean that we are complacent about the situation we face right now.”

Up to three households in Scotland will be allowed to gather indoors between December 23 and 27 in a relaxation of the rules.

The health secretary highlighted how quickly the virus can take off and spread.

When asked on what level of restrictions are likely to be put in place after the festive season, she said that the cabinet will review the information on Tuesday before a decision is announced to MSPs.

Freeman said: “Nothing at this point can sensibly be ruled out but we will look at what the information we have tells us, the judgments that we think are the right judgments to make, and we will make that clear on Tuesday when the First Minister speaks in the Scottish Parliament.”

The World Health Organisation (WHO) has already appealed for people to stay at home during the festive season as it is “not worth the risk” of catching Covid-19.

Dr Hans Kluge, WHO’s regional director for Europe, said: “There remains a difference between what you are being permitted to do by your authorities and what you should do.

“We have a few more months of sacrifice ahead and can behave now in a way that collectively we are proud of.

“When we look back at these unprecedented times, I hope we all felt we acted with a spirit of shared humanity to protect those in need.”

Boris Johnson has also not ruled out a third national lockdown for England.

The Prime Minister said rates of infection have increased “very much in the last few weeks”, as pressure grows on the Government to do more to tackle the rise.

Speaking during a visit to Greater Manchester on Friday, Johnson was asked whether England would follow Northern Ireland in imposing stringent restrictions after the festive period.

He said: “We’re hoping very much that we will be able to avoid anything like that. But the reality is that the rates of infection have increased very much in the last few weeks.”