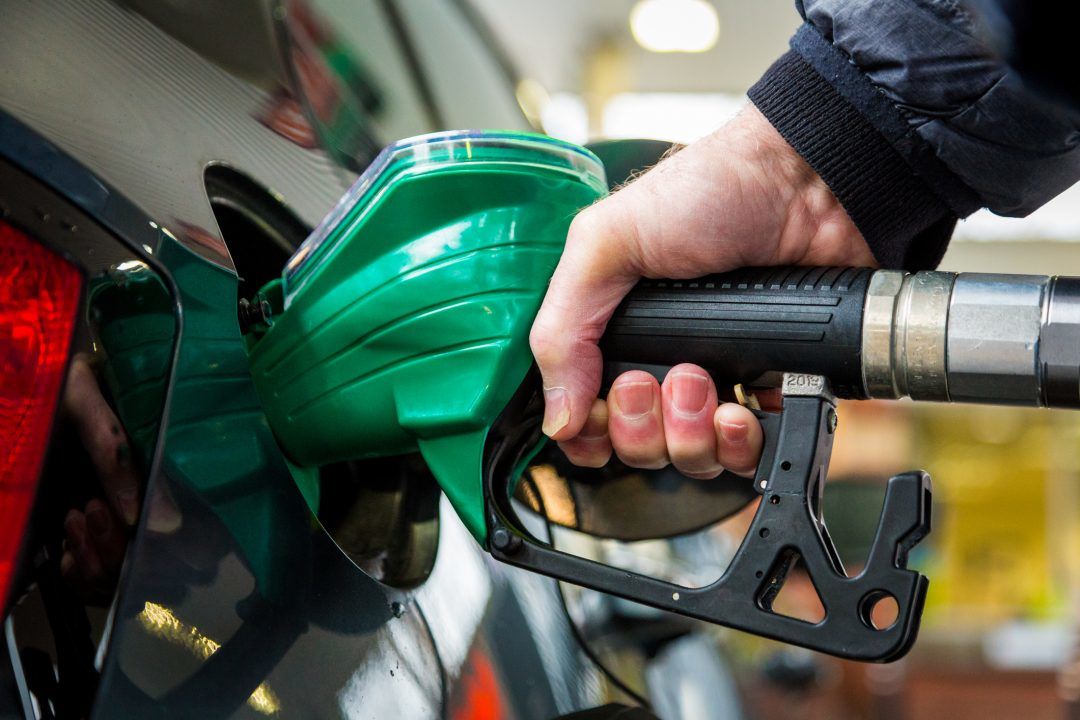 Fuel duty is being cut by 5p per litre, while the threshold for paying National Insurance will increase by £3000 from July.

The cut on fuel duty will be in effect for 12 months from 6pm on Wednesday – the largest ever deduction, Chancellor Rishi Sunak said – and comes after fuel prices hit new record highs.

Measures announced in the Spring Statement include:

Workers will only start paying National Insurance on earnings over £12,500, the Chancellor told the House of Commons.

However, there was criticism that not enough was being done to stave off the cost-of-living crisis, with inflation at a 30-year-high and energy bills set to rocket from April.

But the Chancellor said that his changes to the NICs threshold will mean a tax cut for millions of people across the UK.

He said: “From this July, people will be able to earn £12,570 a year without paying a single penny of income tax or national insurance.

“That is a £6bn personal tax cut for 30 million people across the United Kingdom.”

“There was nothing in the spring statement to reduce energy bills today or uprate benefits.”

But Scottish Tory finance spokeswoman Liz Smith welcomed the pledge to cut income tax, cutting fuel duty and the VAT cut to energy equipment, adding: “Rishi Sunak has delivered a welcome package of support that will play a vital role in keeping the cost of living down.”

Derek Mitchell, the chief executive of Citizens Advice Scotland, said more needed to be done than what was included in the statement, adding that household budgets in Scotland were at “breaking point”.

“It’s vital to understand that this crisis has been brewing for some time, with 1.8 million people in Scotland seeing their finances worsen during the pandemic,” he said.

“One in three of us already find energy bills too high even before the record rise in prices due in April, and the knock-on effect of that is almost half a million people cutting back on food to afford energy bills.

“Some of the measures announced today by the chancellor will provide some respite, however, in reality, it won’t be enough to halt a rising tide of poverty that could sweep millions across the UK into debt and destitution.

“Put simply, much more needs to be done than has been announced today.”

The Scottish Chambers of Commerce welcomed some of the measures, but added: “The Chancellor should have gone further to help Scotland’s businesses recover.

“A delay to the imminent national insurance rise and the introduction of a temporary or permanent energy price cap for micro, small and medium sized enterprises would have helped businesses to expand and grow as they get back on their feet following the impact of the Covid-19 pandemic.

“The economic environment facing Scotland’s businesses remains challenging and it’s essential that government in Westminster and Holyrood do everything they can to tackle inflation and rising cost pressures to help drive a strong economic recovery.”

‘Hitting people in the pocket’

Labour insisted that Sunak was “still taking money” out of people’s pockets.

The party’s shadow chancellor Rachel Reeves questioned why there is no increased tax contribution for the “very wealthiest” in society.

She said: “The Chancellor spoke of difficult choices, and I agree, there are always choices to be made – like who to tax and who to shield.

“Despite the Chancellor’s reluctant measures, the facts are that he is still taking money out of people’s purses and wallets with an increase in National Insurance contributions.

“The changes that he is making today begs the questions why did he embark on these changes in the first place, despite the warnings from the Labour party and many, many others.”

She added: “For all his tax rising on millions in the middle, where is the increased tax contribution for the very wealthiest in society?”

Sunak: “The invasion of Ukraine presents a risk to our recovery, as it does to countries around the world.”

The Chancellor warned of the impact of the war in Ukraine on the cost of living for people living in the UK as he set out his Spring Statement.

He told MPs in the House of Commons that Russia’s invasion of Ukraine risks the UK’s recovery.

But, he said there is a “moral responsibility” to use the UK’s economic strength to support Ukraine, as well as imposing severe sanctions on the regime of Vladimir Putin.

“Be in no doubt, these sanctions, co-ordinated with our allies, are working,” he told MPs.

“We warned that an aggressive, unprovoked invasion would be met with severe economic cost and it has.

“I’m proud to say, as the whole House will say, we stand with Ukraine.”

Sunak outlined the impact that the crisis in Ukraine will have on the UK.

He said: “The actions we have taken to sanction Putin’s regime are not cost-free for us at home.

“The invasion of Ukraine presents a risk to our recovery, as it does to countries around the world.

“We came into this crisis with our economy growing faster than expected, with the UK having the highest growth rate in the G7 last year.

“But the OBR has said specifically, there is unusually high uncertainty around the outlook.

“It is too early to know the full impact of the Ukraine war on the UK economy, but their initial view, combined with high global inflation and continuing supply chain pressures means the Office for Budget Responsibility now forecast growth this year of 3.8%.”