Derek Mackay 'willing to answer any questions’ over ferries fiasco

The former transport minister is said to be willing to answer MSPs questions over the delayed and over budget ferry deal. 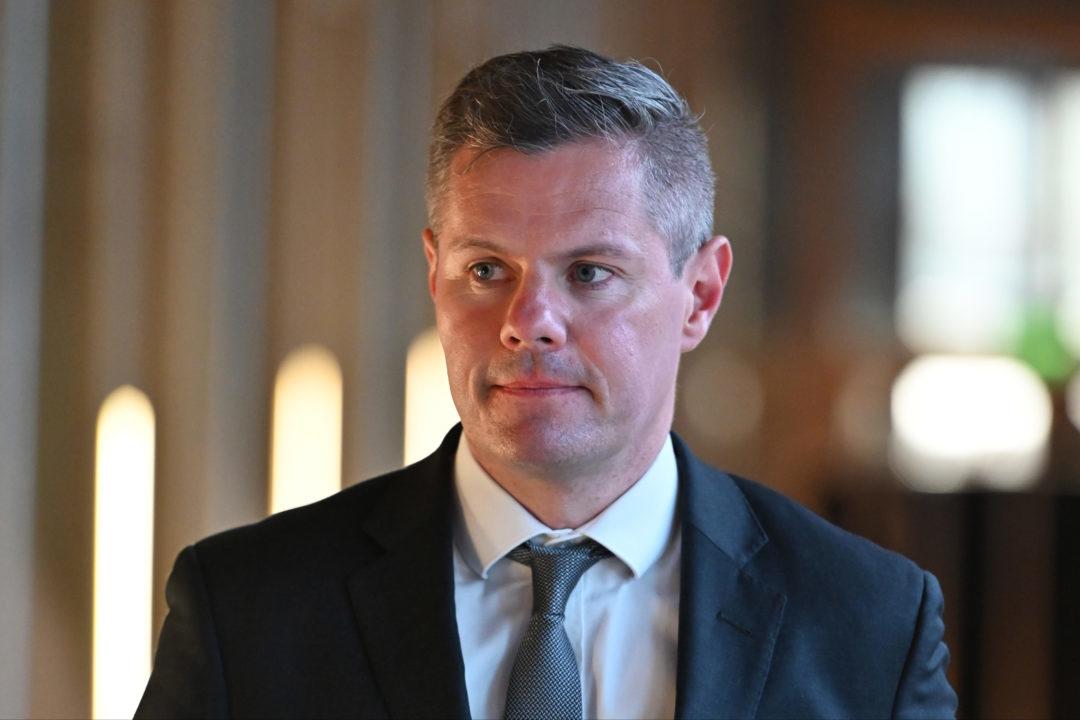 The ferries are five years overdue and two-and-a-half times over budget.

The former minister told The Sunday Times he is willing to appear before a Holyrood committee to discuss the deal.

Mackay has not been seen in Holyrood since February 2020, when he dramatically quit as finance secretary on the day of the Scottish budget, after it emerged he had sent hundreds of messages on social media to a teenage school boy.

Meanwhile, the Glen Sannox and another vessel, only known as hull 802, are still under construction at the now Government-owned Port Glasgow shipyard, although cabling issues mean neither will be in service until at least next year – five years later than planned.

The bill for the two ferries has also risen to at least £240m – two-and-a-half times their original price tag.

Opposition politicians at Holyrood have been demanding both Mackay and Sturgeon give evidence on the awarding of the contract to Ferguson Marine – despite concerns being raised at the time over the suitability of the yard to conduct the work.

The Sunday Times has reported Mackay said in a statement: “I am willing to co-operate with a parliamentary committee and do my best to answer any questions they may have.

“To do so as comprehensively as possible I will seek access to the necessary papers and information that I am entitled to as a former government minister.”

It comes in the wake of a report from public spending watchdog Audit Scotland that told how construction of the dual-fuel ferries – which are meant to serve routes on the Clyde and Hebrides – have been plagued by setbacks since they were first ordered.

Sturgeon has conceded that the “fulfilment of the contract went badly wrong”.

And while she has said it was Mackay who took the original contract decision she insisted as First Minister she is responsible, telling MSPs: “The buck stops with me.”

Labour transport spokesman Neil Bibby welcomed Mackay’s apparent willingness to give evidence, although he said this was “bound to raise blood pressure at Bute House”, the First Minister’s official residence.

Bibby stated: “We welcome Derek Mackay offering to give evidence. Nicola Sturgeon and (Finance Secretary) Kate Forbes have completely failed to explain why the taxpayer has been ripped off, islanders have been let down and the workforce have had their futures threatened.

“A committee inquiry is a chance for Derek Mackay to set the record straight at last, and shed some desperately needed light on this murky scandal.”

He added: “After weeks of spin, secrecy and non-answers from a string of ministers, we have to hope Mackay will come clean where his former colleagues have failed.

“Five years on and £150m later, clear answers about who made these decisions and why are the least the public deserve.”