First Minister to outline route out of Scotland’s lockdown 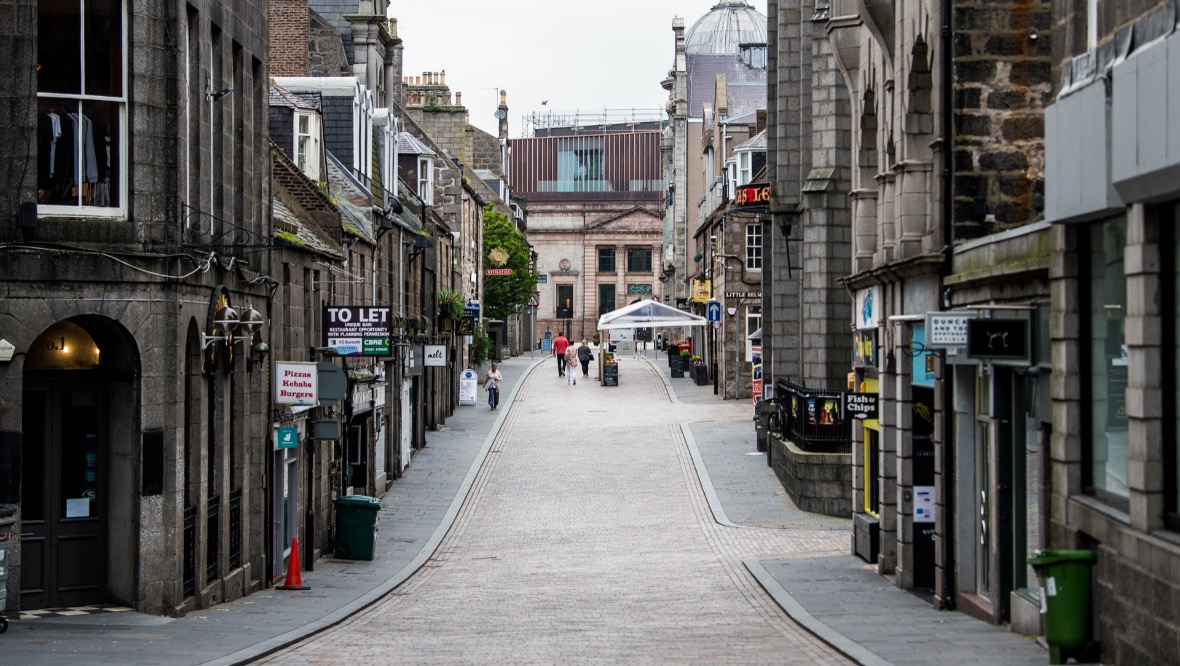 Scotland’s route out of lockdown will be revealed by First Minister Nicola Sturgeon later on Tuesday.

She will update Parliament on the Government’s plan to gradually emerge from the coronavirus restrictions in place across the country.

Orkney, Shetland and islands in the Highland and Argyll and Bute local authority areas – with the exception of Skye – are under level three restrictions.

The new framework unveiled today will set out an indicative order of priority and proposed phases – with periods of at least three weeks between them – to gradually ease current level four restrictions.

Scotland is then set to move back to a ‘levels system’ with geographical variations in place.

First Minister Nicola Sturgeon said: “We know we cannot continue in lockdown indefinitely and we must plan a gradual phased return to as much normality as possible.

“The restrictions we have put in place are difficult for individuals, families and businesses across Scotland, but they are working – case numbers have decreased, the numbers of people in hospital and needing intensive care are coming down and we are now seeing fewer vulnerable people dying from this horrible illness.

“This means we can begin to consider how, carefully and gradually, we can return to some normality in Scotland.”

The youngest children in Scotland returned to the classroom on Monday as schools began to reopen.

Children between the ages of four and eight in primaries one to three were back in class, along with some senior secondary pupils who need to do practical work for qualifications.

All children under school age in early learning and childcare were also returning.

Senior secondary pupils are required to stick to two-metre social distancing within schools and on school buses, while Covid-19 testing will be made available to them and teachers.

Sturgeon said: “A limited number of children and young people were able to return to school yesterday and we have prioritised this because children’s education and wellbeing is such an overriding priority. Of course, this has only been possible because people across Scotland have worked together and made sacrifices to bring down levels of Covid-19.

“We hope that more children will be able to return to school later in March. And we have published new guidance to enable an easing of restrictions on care home visiting from early March.

“Beyond that, giving people the ability to meet loved ones, initially outdoors, is a priority for easing restrictions within the current level 4.

“As we get to a situation where we can move back to a levels approach, with all or part of the country moving down a level, we can start to carefully open the economy again too.”

On Monday, Prime Minister Boris Johnson promised “the end really is in sight” as he set out a plan to ease England’s lockdown by June 21.

In the first step of the road map, all pupils in England’s schools are expected to return to class from March 8, with wider use of face masks and testing in secondaries.

Socialising in parks and public spaces with one other person will also be permitted from that date.

A further easing of restrictions will take place on March 29 when the school Easter holidays begin with larger groups of up to six people or two households allowed to gather in parks and gardens.