Two footballers at the club have tested positive for Covid-19 and a further six have been told to self-isolate. 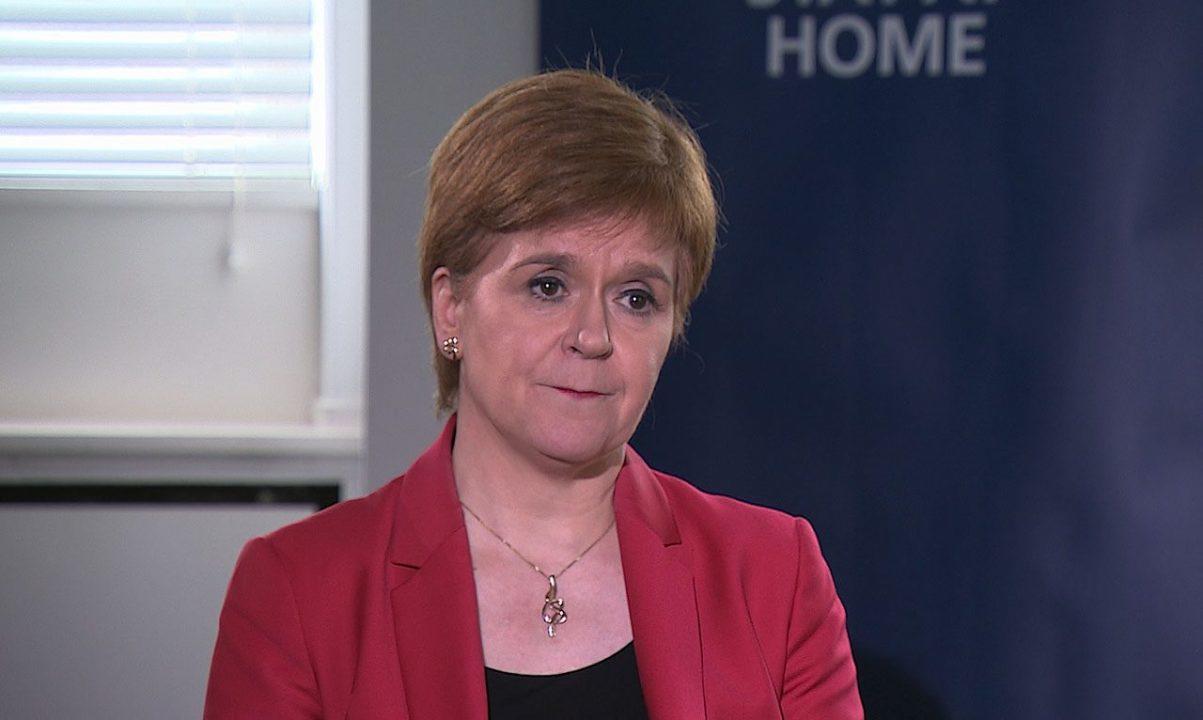 The First Minister said eight Aberdeen players who visited a bar in the city on Saturday “blatantly broke the rules” agreed by the Scottish FA, SPFL and government.

Two footballers at the club have tested positive for Covid-19, meaning their Premiership match at St Johnstone on Saturday has now been postponed.

A further six players are facing 14 days of self-isolation after coming into close contact with the others.

Players are allowed to be in close contact with each other as long as they remain in their bubble, something the Scottish Government said has not happened.

Nicola Sturgeon said their behaviour was “completely unacceptable” and said calling off the fixture was the right decision.

Speaking at the daily coronavirus briefing, she said: “It is now clear that all eight of these players visited a bar in Aberdeen on Saturday night.

“In doing so they blatantly broke the rules that had been agreed by the SFA, the SPFL and the Scottish Government, which – to put it mildly – is completely unacceptable.

“This morning the Scottish Government convened a meeting with the SFA and the SPFL and, following those discussions, the football authorities have confirmed the game between Aberdeen and St Johnstone scheduled for tomorrow in Perth will not now go ahead.

“I think that is the right decision. We are expecting members of the public to behave in a highly precautionary manner right now.

“When a football club ends up with players infected – and let’s remember this is not through bad luck but clear breaches of the rules – we cannot take even smalls risks that could then spread the infection to other parts of the country.”

Sturgeon said the Scottish Government will be contacting all club captains and managers to “emphasise the importance” of complying with guidance.

Aberdeen chairman Dave Cormack said he had apologised to health authorities and other Premiership clubs.

He said: “Given the significant Covid-19 outbreak in Aberdeen, we fully understand why the Scottish Government has made this decision in the interests of public health.

“With the pressure over this season’s fixtures, and the fact that we caused this problem, we were fully prepared to play the game tomorrow. We are very grateful that the decision has been to postpone, rather than forfeit the game.

“I took the opportunity yesterday to apologise to both football and health authorities, and with our fellow Premiership clubs today.”

Regarding the ongoing outbreak in Aberdeen city, where a lockdown has been reimposed, a total of 101 cases of the virus have been confirmed.