The disgraced Rutherglen and Hamilton West MP has not addressed Parliament since September. 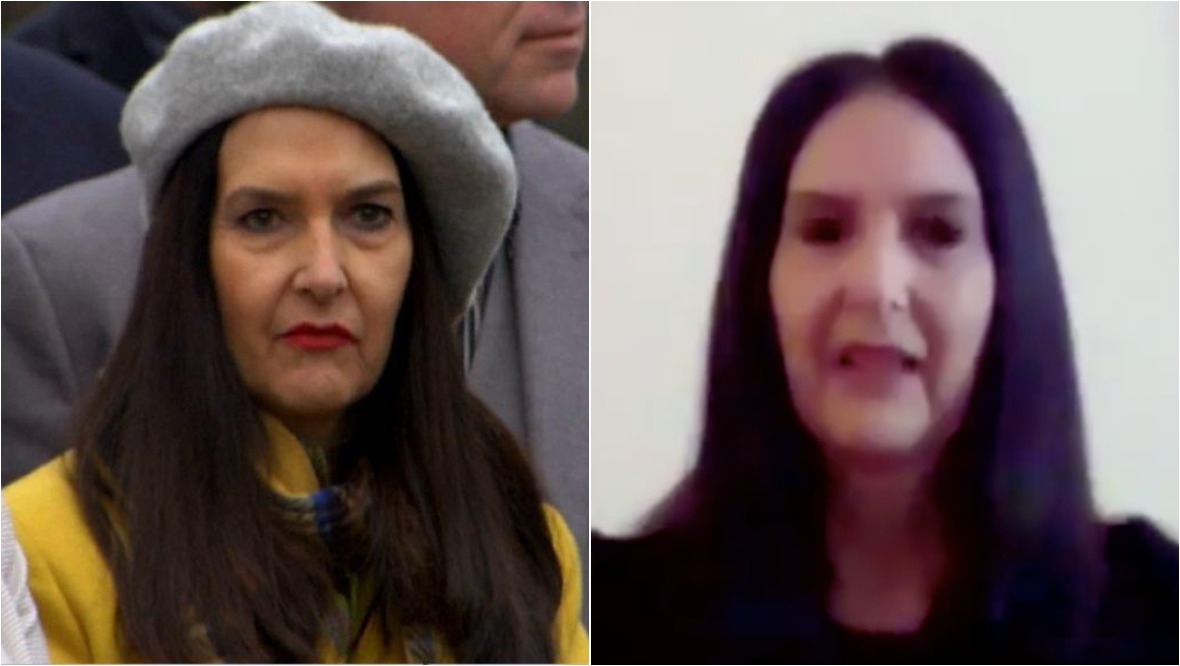 Margaret Ferrier has made her first appearance at the Commons since she was suspended by the SNP for breaching coronavirus rules.

The disgraced Rutherglen and Hamilton West MP has not addressed Parliament since September, when she travelled 800 miles to and from Westminster by train after developing Covid-19 symptoms.

She officially tested positive with the virus while in London but still opted to return home via public transport.

Ferrier, who is continuing on as an independent MP after her suspension from the party, has repeatedly ignored calls to resign.

On Thursday, she made an appearance at the Commons to ask a question about Hong Kong via video-link after more than a month of silence.

She asked: “In October this year the Government confirmed that a new immigration route for BNO’s from Hong Kong will open in January.

“Unfortunately under the current plans BNO’s will still be subject to an extensive immigration health surcharge.

”Will the Government considering abolishing the health surcharge for British nationals overseas applicants?”

Ferrier has faced calls from her own colleagues to resign as an MP, including First Minister Nicola Sturgeon, who has blasted her behaviour as “dangerous” and “incomprehensible”.

However, she said she would not quit and said she had been “hung out to dry” by the SNP after party officials scripted her initial apology statement.

Despite an investigation by Metropolitan police and British Transport police, officials announced last month that Ferrier will face no further action, stating the regulations on self-isolation came into force after she was tested.