Extending furlough for eight months ‘could save 61,000 jobs’ 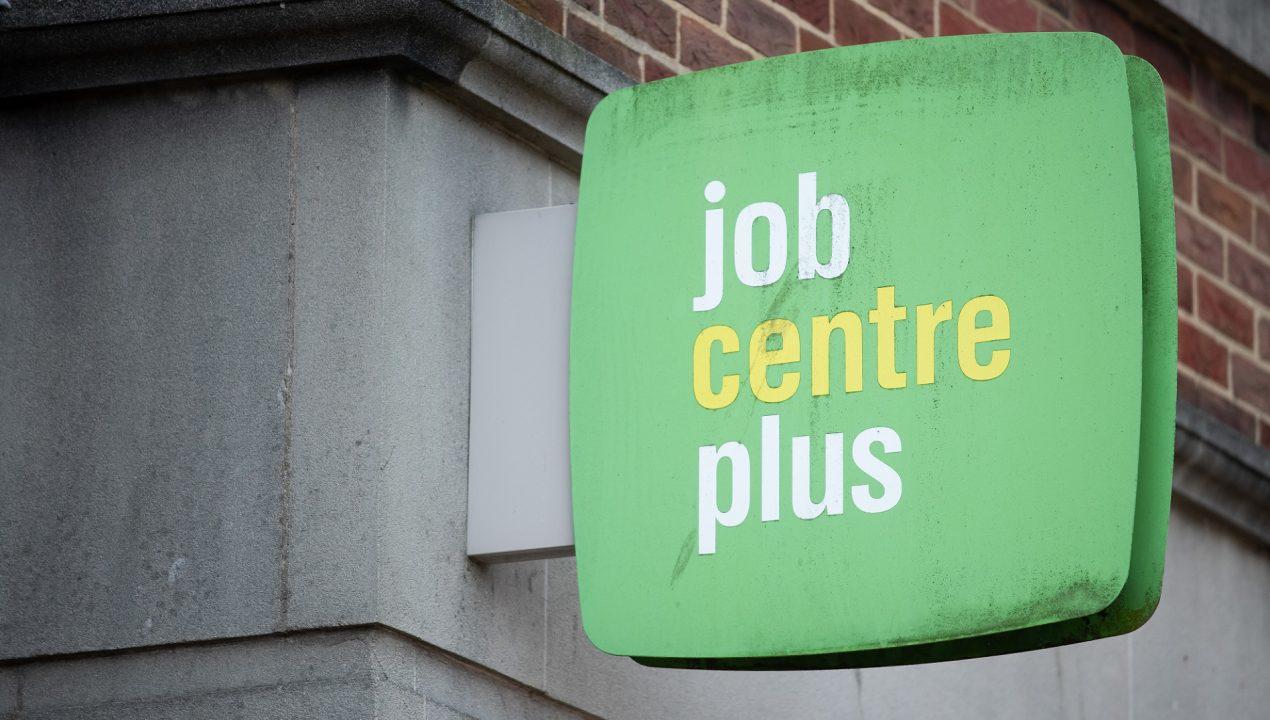 Extending the furlough scheme by eight months could save around 61,000 jobs in Scotland next year, a Scottish Government paper suggests.

Analysis found continuing the scheme in Scotland for eight months past its current expiry at the end of October would cost £850m.

This would “pay for itself”, the report claimed, due to the wider economic benefits of more people staying in work.

Speaking about the report at the Scottish Government’s daily coronavirus briefing, economy secretary Fiona Hyslop said the extension was needed to support sectors with “bleaker” prospects than others as the country gradually comes out of lockdown.

The UK Government’s coronavirus job retention scheme (CJRS) has helped protect 779,500 Scottish jobs, or nearly a third of the country’s workforce, over the course of the pandemic.

A number of countries such as Germany, Belgium, Australia and France have already opted to continue or launch new wage support schemes for workers into 2021.

The Treasury paid 80% of employees’ wages through the CJRS in the first months after its launch, at the height of lockdown restrictions.

That proportion has gradually reduced month-by-month, with employers taking on a greater share of the wage bill as some staff come back, ahead of the initiative being fully wound-down in October.

The UK Government paid out almost £4bn in a single week when the furlough scheme was its peak.

But the Office for Budget Responsibility (OBR) now estimates the scheme’s costs will fall to around £3.5bn per month (after tax) in October, when the Treasury will be paying 60% of wages.

The Scottish Government estimates 217,000 (15% of Scottish workers) are still partly or fully dependent on the scheme for income, with two thirds of Scottish firms surveyed saying they continue to furlough their workforce to some extent

Modelling by the Scottish Government’s chief economist found if the CJRS was extended to June 2021 it could reduce unemployment by 61,000 through the first half of next year.

The paper stated: “Even though this is only a temporary extension of the CJRS, it has a persistent, positive impact on the labour market, preventing unnecessarily higher levels of unemployment over the next few years.

“Wider economic benefits from the extension mean that it could pay for itself, increasing GDP and potentially lowering debt as a share of GDP.”

It said that with coronavirus cases rising again in Scotland, it might “prove impossible for certain sectors to resume economic activity in a way that is economically viable” before furlough ends next month.

“Many of these businesses will have a viable long-term future, but only if they continue to be supported,” it continued.

“This will help keep people in jobs while sectors of the economy currently unable to fully open recover and lead to sustained economic benefits at a relatively small cost.”

At Wednesday’s Covid-19 briefing, First Minister Nicola Sturgeon repeated her calls for the CJRS to be extended and was joined at the podium by the economy secretary.

Hyslop said she would be writing to the Chancellor asking him to reconsider the ending of the furlough scheme.

She told the briefing: “Even though in some sectors a significant number of people have gone back to work, the outlook is much bleaker in other sectors.

But a Treasury spokesman responded: “The furlough scheme has done what it was designed to do – save jobs and help people back into employment.

“And many of our unprecedented interventions – including the Job Retention Bonus, business rates holidays, VAT cuts and the Kickstart Scheme – will ensure this support continues into next year.

“We’ve not hesitated to act in creative and effective ways to support jobs and we will continue to do so as we recover from this crisis.”