The SNP has won a fourth consecutive victory in the Scottish Parliament election. 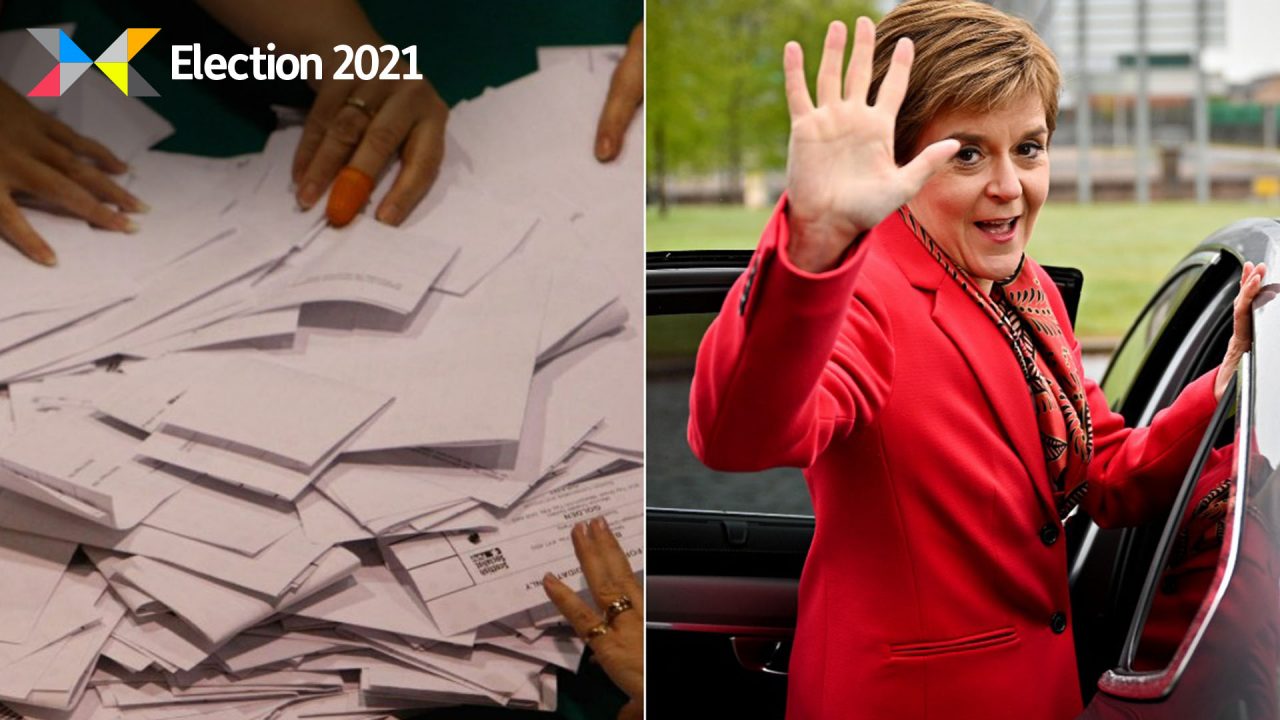 The SNP has won a fourth consecutive victory in the Scottish Parliament election.

The party finished on 64 seats – one more than in 2016, but one short of an overall majority.

You can look at a breakdown of the results here: