Delay could also force Scottish Government's review to be pushed back for third time. 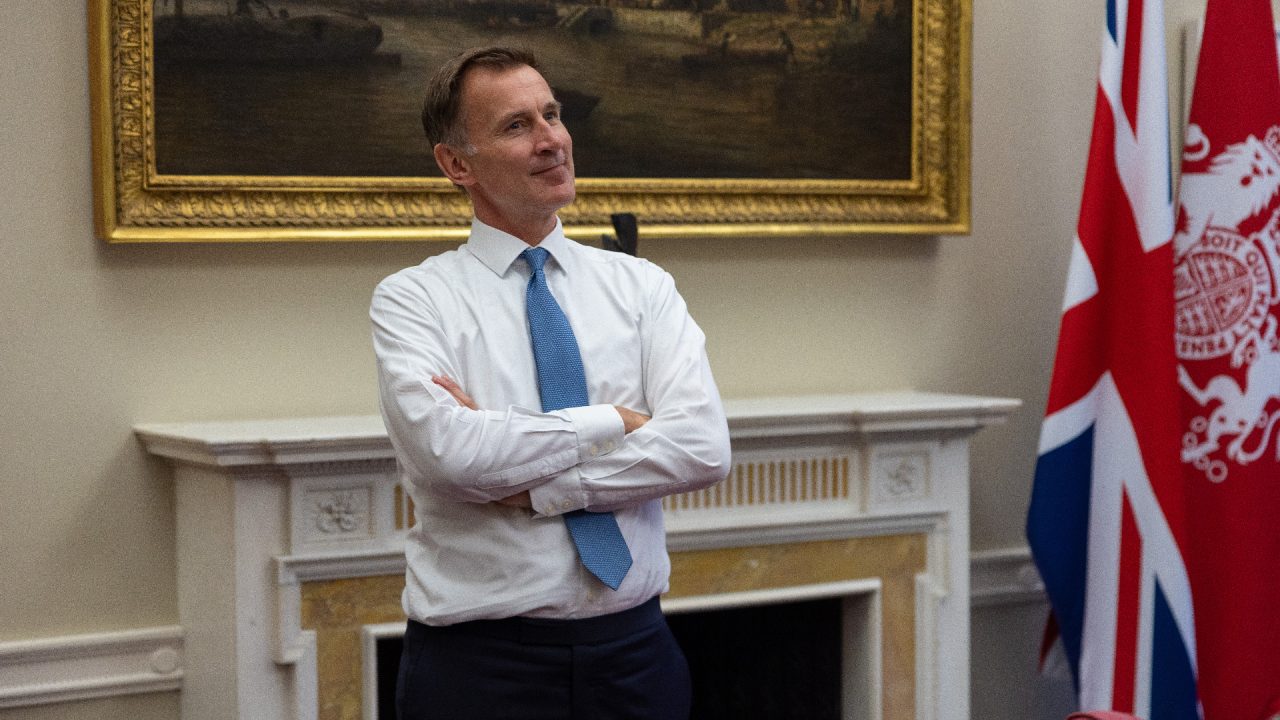 The chancellor’s planned Halloween fiscal statement has been pushed back to November 17, it has been confirmed.

Downing Street said Jeremy Hunt’s highly-anticipated fiscal plan would not be released at the end of the month and will now be upgraded to a “full Autumn Statement”.

It could mean the Scottish Government’s emergency budget review is also held for a third time after John Swinney paused amid the departure of current chancellor Jeremy Hunt’s predecessor Kwasi Kwarteng.

The deputy first minister, who had been due to give his response to the fiscal statement to the Scottish Parliament by October 7, described the delay as “unwelcome and unnecessary”.

That review, which was announced during the summer, aimed to find areas of government spending which could be redirected to help with the cost of living crisis.

“The Prime Minister and the chancellor agreed that the fiscal event would now take place on November 17, and would be an Autumn Statement,” a Downing Street statement read.

“He said it is important to reach the right decisions and there is time for those decisions to be confirmed with Cabinet.

“The Autumn Statement will set out how we will put public finances on a sustainable footing and get debt falling in the medium term and will be accompanied by a full forecast from the Office for Budget Responsibility.”

Hunt said he is willing to make “politically embarrassing” choices and insisted a “short two-and-a-half week delay” to his statement is the best course of action.

He told broadcasters: “I’ve demonstrated in the short time that I’ve been Chancellor that I’m willing to take decisions very quickly and I’m willing to make choices that are politically embarrassing if they’re the right thing to do for the country, if they’re in the national interest.

“Now we have a new Prime Minister and the prospect of much longer-term stability for the economy and the country.

“In that context a short two-and-a-half week delay is the best way we will make sure that it is the right decisions we take.”

A date for the deputy first minister’s announcement is yet to be confirmed.

Swinney urged Hunt not to “renew austerity” when setting out his plans, adding cuts would only “worsen the extreme pressures already being faced by people and businesses”.

He added: “This is an unwelcome and unnecessary delay by the UK Government which simply creates more economic uncertainty at a time when households, businesses and the wider economy all need as much certainty and stability as possible.

“It risks impacting on the timing of the Scottish Government’s own budget plans as we will now need to wait two and a half weeks longer than previously proposed to see what the effect of UK tax and spending plans will be on devolved budgets.”