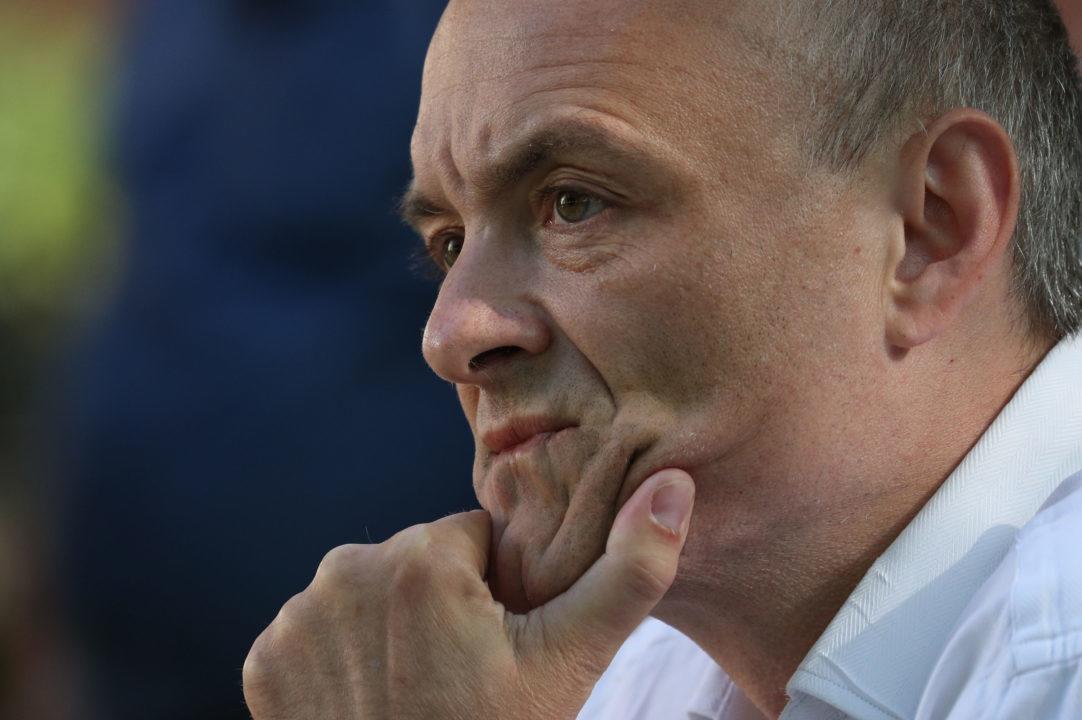 People died unnecessarily because of failings by the UK Government during the pandemic, according to Boris Johnson’s former chief adviser.

Giving evidence to Westminster’s health and science committees, Dominic Cummings said that senior ministers, advisers and officials fell “disastrously short” of the standards rightly expected by the public in a crisis.

Cummings, who came under fire at the start of the pandemic for driving 260 miles to County Durham to self-isolate with his family, apologised to those who have lost loved ones over the UK Government’s handling of Covid-19.

“The truth is that senior ministers, senior officials, senior advisers like me fell disastrously short of the standards that the public has a right to expect of its government in a crisis like this,” Cummings told MPs.

“When the public needed us most the Government failed.

“I would like to say to all the families of those who died unnecessarily how sorry I am for the mistakes that were made and for my own mistakes at that.”

Cummings said he regrets that he “did not follow up” and “push” on pandemic preparations at the end of January 2020, adding that it was not until the end of February that it was realised the plans were “hollow”.

The Government was not operating on a “war footing” in February 2020 as the global crisis mounted and “lots of key people were literally skiing in the middle of February”, he added.

The former adviser also said that the Prime Minister thought the issue was like “swine flu” and did not need to cause concern.

And he suggested that Johnson had considered being injected with coronavirus by chief medical officer Professor Chris Whitty to prove it was not that serious.

He said: “The view of various officials inside No 10 was – if we have the Prime Minister chairing Cobra meetings and he just tells everyone ‘it’s swine flu, don’t worry about it, I’m going to get Chris Whitty to inject me live on TV with coronavirus so everyone realises it’s nothing to be frightened of’ – that would not help actually serious planning.”

Cummings told MPs that he is “completely baffled” as to why No 10 has tried to deny that herd immunity was the official plan early last year.

He said: “It’s not that people were thinking this is a good thing and we actively want it, it’s that it’s a complete inevitability and the only real question it’s one of timing, it’s either one of herd immunity by September or it’s herd immunity by January after a second peak. That was the assumption up until Friday March 13.”

He said that UK health secretary Matt Hancock was “completely wrong” on March 15 to say herd immunity was not part of the plan.

“That was the plan. I’m completely baffled as to why No 10 has tried to deny that because that was the official plan,” Cummings said.

Taking aim at Hancock, Cummings said that said one of the health secretary’s lies was that everybody got the treatment they deserved in the first peak when “many people were left to die in horrific circumstances”.

Asked to provide evidence of Hancock’s lying, he told the Commons committee: “There are numerous examples. I mean in the summer he said that everybody who needed treatment got the treatment that they required.

“He knew that that was a lie because he had been briefed by the chief scientific adviser and the chief medical officer himself about the first peak, and we were told explicitly people did not get the treatment they deserved, many people were left to die in horrific circumstances.”

Cummings said it was “completely crackers” that Johnson was in charge and that thousands of people in the country could provide better leadership than the Prime Minister.

He said the fact that the public had to choose between Johnson and Jeremy Corbyn in the 2019 election meant it was clear that the electoral system had “gone extremely, extremely badly wrong”.

“There’s so many thousands and thousands of wonderful people in this country who could provide better leadership than either of those two,” he said.

“And there’s obviously something terribly wrong with the political parties if that’s the best that they can do.”

He also said that “in any sensible, rational government” he would have not had the power he did.

“It is completely crazy that I should have been in such a senior position in my personal opinion,” he said.

“I’m not smart. I’ve not built great things in the world.

“It’s just completely crackers that someone like me should have been in there, just the same as it’s crackers that Boris Johnson was in there, and that the choice at the last election was Jeremy Corbyn.

“It’s also the case that there are wonderful people inside the Civil Service, there are brilliant, brilliant officials all over the place. But the system tends to weed them out from senior management jobs.

“And the problem in this crisis was very much lions led by donkeys over and over again.”