Scottish Labour and the Conservatives have called for the Crown Office to investigate the SNP chief executive.

Scottish Labour and the Scottish Tories have called for the Crown Office to investigate SNP chief executive Peter Murrell’s evidence to a Holyrood committee.

Murrell, who is married to the First Minister Nicola Sturgeon, has denied lying under oath about a meeting between her and Alex Salmond.

He was recalled to the inquiry after giving contradictory evidence during his previous appearance before MSPs.

He initially told the committee examining the Scottish Government’s botched and unlawful investigation of Salmond he was not at home when the former first minister told Sturgeon about claims he sexually harassed women.

But in a later answer, Murrell revealed he came home while the meeting was taking place on April 2, 2018.

During his second appearance before the committee, Murrell refused to give a yes or no answer when repeatedly asked if he gave a false statement about the meeting.

In response to committee member Conservative MSP Murdo Fraser, who warned that lying under oath can result in a jail sentence of up to five years, Murrell denied he had committed perjury.

Instead, he stressed he was not at the meeting and said he did not see Mr Salmond when he arrived at his Glasgow home.

Murrell added: “I wasn’t here for any part of the meeting, I happened to arrive home just as the meeting was finishing; that’s all I can say, it’s not complicated.

“I absolutely refute what’s being suggested but I just happened to arrive home as the meeting was ending.”

Asked again, he replied: “I wasn’t at the meeting.”

Murrell also said his claim that it was a “Scottish Government matter” – made during his previous appearance before the inquiry- was “merely speculation on my part”.

Asked about his advanced knowledge about the subject of the meeting, Murrell said: “It was limited to the fact that Alex was popping in; it could have been about anything and it wasn’t an unusual event so he was just popping in.

“Nicola is the leader of the party, and what she tells me is really a matter for her.”

When it was put to him that he lied about telling the committee under oath he was not aware in advance about the planned meeting, Murrell said: “I wasn’t aware that the meeting was for a purpose.

“I just thought he was popping in for a chat about, you know, any, any matter.

“It’s pretty simple, I think you’re trying to suggest things or knowledge that I just don’t have about these things.”

His account raised questions about the evidence of Sturgeon, who stated in her written submission that she suspected Salmond was planning on quitting the SNP, which is why it was not recorded as a government meeting.

“My evidence was reflecting my impression but it’s not for me to speculate the basis or the nature of the meeting, that’s for the First Minister,” Murrell said.

Following his appearance, committee members accused Murrell of “spin and obfuscation” and said it “can only strengthen” a prosecution case for possible perjury.

“He gives the impression that he can say whatever he wants with impunity but in Scotland such actions must surely have consequences. I intend to write to the Crown Office to ask them to investigate the matter.

“The First Minister lied to parliament and her husband shares the same casual disregard about telling the truth. “We had to drag him back to give evidence because of his previous contradictions around key aspects of his and his wife’s actions in relation to the former First Minister.

“Today’s evidence session was no better. Mr Murrell seems incapable of giving a straight answer. His dismal and shifty performance was a masterclass in evasion.

“What was particularly craven was the attempt to use the female complainers as human shields to deflect the committee from getting the answers the public deserves.”

Scottish Labour’s Jackie Baillie said: “It is extraordinary that Mr Murrell may have exposed the false statements he previously gave to the committee by admitting the existence of other messages under questioning today.

“The contempt that Mr Murrell holds for the committee and its work is palpable, but that will not deter the committee from holding him to account for his actions.

“I trust that the Crown Office will fully investigate the possibility that Mr Murrell has made false statements to the committee.

“Misleading a committee of the Scottish Parliament is tantamount to attempting to mislead the people of Scotland: for that Mr Murrell must be held to account.”

An SNP spokesman said: “Peter agreed – for a second time despite some committee members having prejudged his evidence already – to appear at committee and he answered questions honestly while maintaining anonymity of the women.

“It is nothing short of disgraceful that some members of the committee are so willing to sideline the experiences of the women to try and score pathetic political points.

“Murdo Fraser’s trolling tweets which mock the women’s efforts to support one another are a disgrace. He should apologise and delete them.” 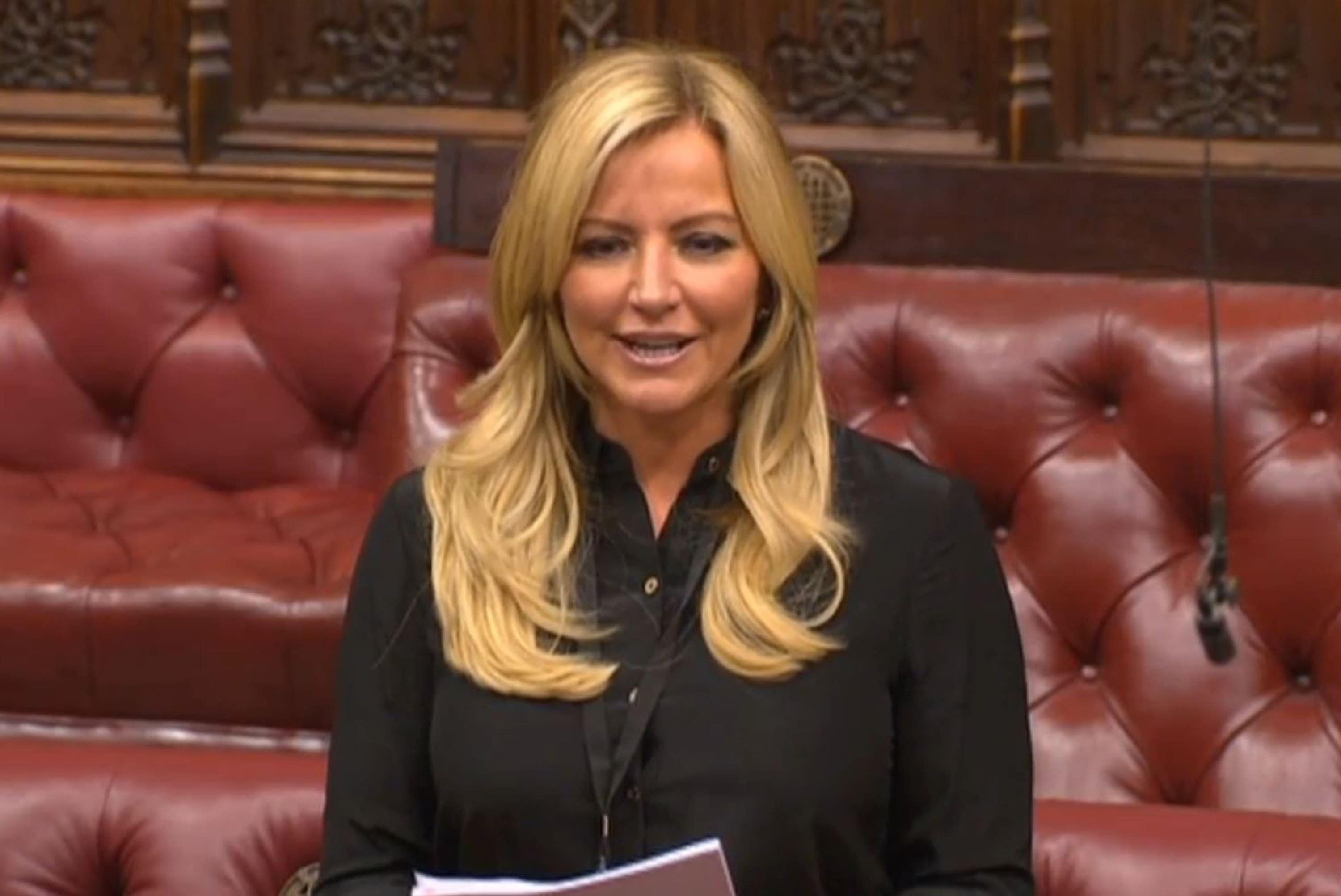