Boris Johnson set out the 'first careful steps' towards eventually lifting the lockdown. 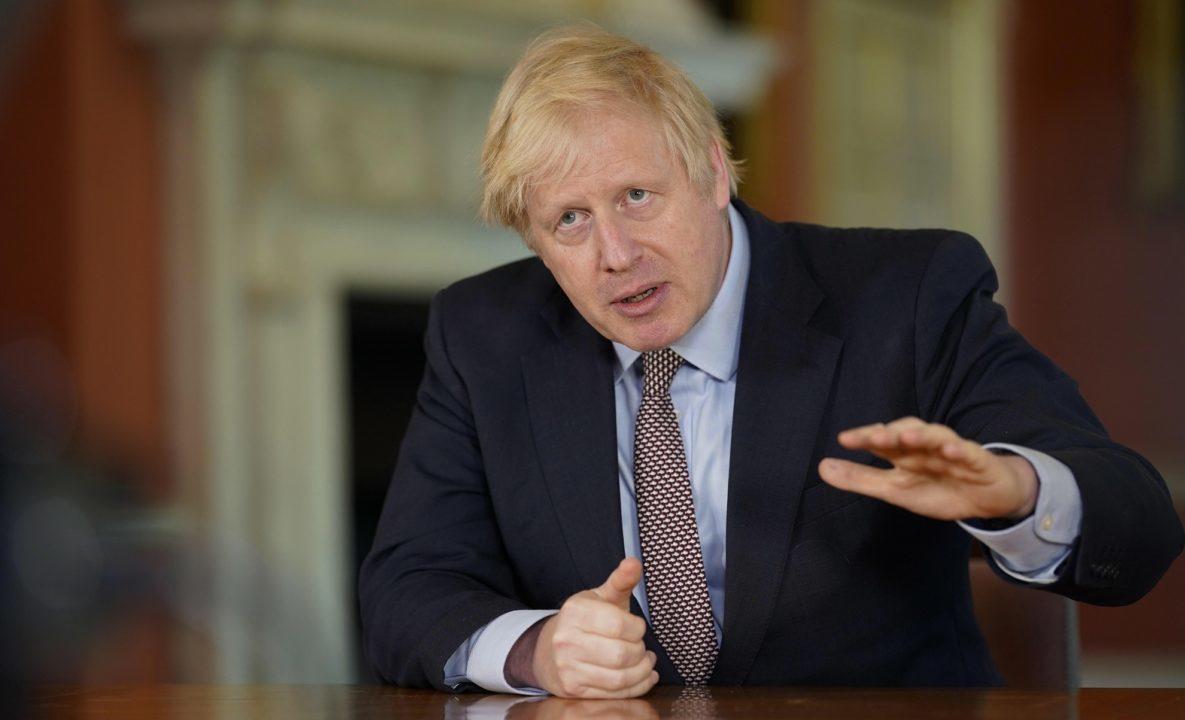 The coronavirus lockdown remains in place but the UK can now start to take “the first careful steps” towards easing some measures, the Prime Minister has said.

Boris Johnson insisted he would not do anything to risk the “madness” of a second spike of the virus and said any relaxation of restrictions could quickly be reversed if necessary.

The public health response to the Covid-19 pandemic is devolved in each of the four home nations of the UK, with the Scottish Government in control of Scotland’s response while the UK Government runs England’s.

However, the UK and devolved administrations have been coordinating a four-nation strategy against coronavirus since the outbreak began.

In a televised address to the nation on Sunday, Johnson stressed that different parts of the UK are experiencing the Covid-19 pandemic at “different rates”, meaning the four-nation approach had to be “flexible”.

But he said there is “general consensus” between the governments of the UK as to the route forward.

It comes after the leaders of all the devolved governments – Scotland, Wales and Northern Ireland – refused to adopt the UK Government’s new “stay alert” message to the public in England, instead keeping the “stay at home” slogan.

First Minister Nicola Sturgeon earlier confirmed Scots would now be allowed to exercise outdoors as many times a day as they like from Monday, as Johnson announced will be the case in England from Wednesday.

Johnson said that in England from Monday, “anyone who can’t work from home, for instance those in construction and manufacturing, should be actively encouraged to go to work”.

In his address to the nation setting out a “road map” out of the lockdown, the PM said: “If there are outbreaks, if there are problems, we will not hesitate to put on the brakes”.

Monitoring will take place at local, regional and national level, with the possibility of targeted lockdowns being reimposed if there is a risk of the infection rate – the R value – rising beyond one and risking an exponential rise in cases.

With the death rate and number of hospital admissions currently in decline, Johnson said: “It would be madness now to throw away that achievement by allowing a second spike.”

He added: “No, this is not the time simply to end the lockdown this week.

“Instead we are taking the first careful steps to modify our measures.”

The PM also said new arrivals into the UK would seen have to go into a mandatory two weeks of self-quarantine.

Speaking after Johnson’s address, Nicola Sturgeon stressed: “With the exception of Boris Johnson’s comments about border control, pretty much everything he said in his statement applied to England.”

Sturgeon said Scotland’s R number is estimated to be between 0.7 and 1 – believed to be higher than in other parts of the UK.

Johnson said the coronavirus death toll has been “tragic, and the suffering immense”, as he addressed the nation.

But he added that obeying the lockdown measures for almost two months had helped prevent a worst case scenario of half a million fatalities.

The PM said: “It is a fact that by adopting those measures we prevented this country from being engulfed by what could have been a catastrophe in which the reasonable worst case scenario was half a million fatalities.

“And it is thanks to your effort and sacrifice in stopping the spread of this disease that the death rate is coming down and hospital admissions are coming down.”

He announced a new alert system is being established to monitor the threat posed by Covid-19.

The Scottish Government has not yet decided if it will take part in the monitoring system.

Similar to that used to establish the terrorist threat, it will be run by a new Joint Biosecurity Centre.

The UK is currently at level four of the five-tier system, just below the “most critical” threat – the kind that would have seen the NHS swamped by coronavirus cases.

Boris Johnson used his address to the nation to suggest the country was now edging towards level three.

The further down the Covid alert level ladder the country goes, the more lockdown measures could be eased.

The Prime Minister said: “That Covid alert level will be determined primarily by R and the number of coronavirus cases.

“And in turn that Covid alert level will tell us how tough we have to be in our social-distancing measures – the lower the level, the fewer the measures.

He added: “Over the period of the lockdown, we have been in level four, and it is thanks to your sacrifice we are now in a position to begin to move in steps to level three.”