The chancellor had written to Boris Johnson asking for his ministerial declarations to be referred to Lord Geidt. 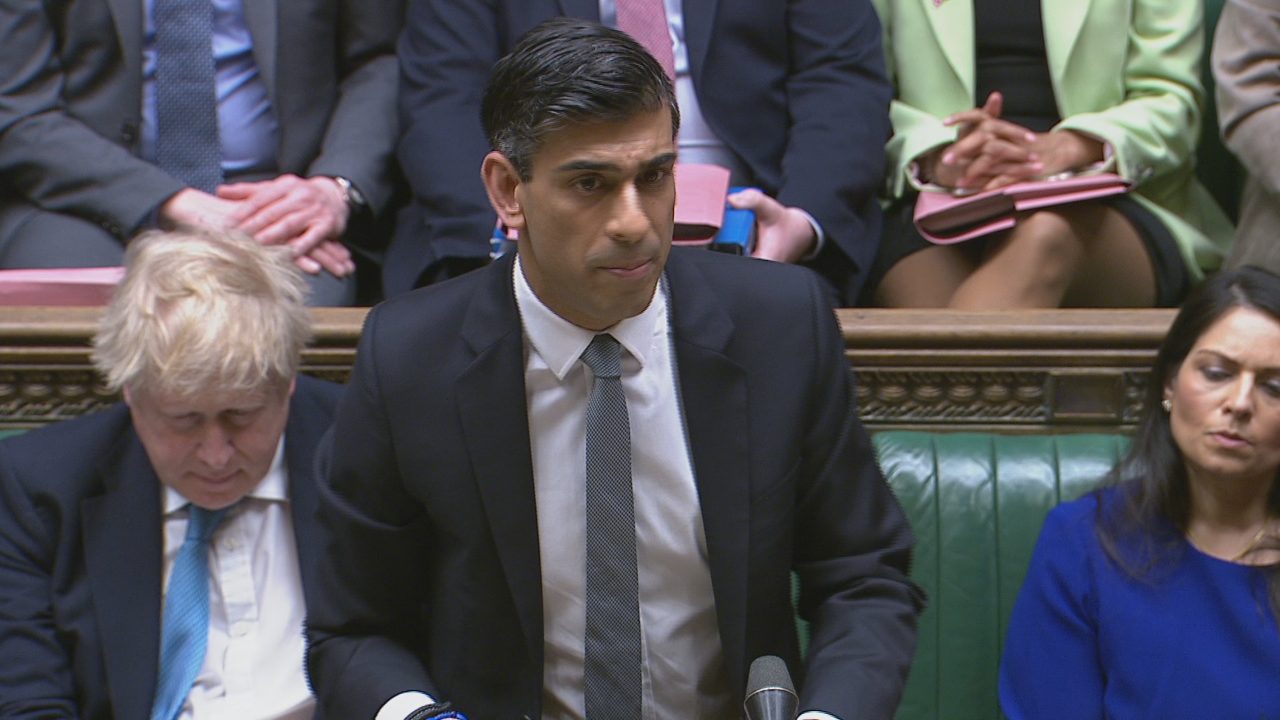 Rishi Sunak has been referred to the independent advisor on ministers’ interests following controversy over his family’s financial affairs.

The chancellor had written to Prime Minister Boris Johnson asking him to refer his ministerial declarations to Lord Geidt.

Number 10 confirmed on Monday that Johnson has now accepted the request by Sunak for Lord Geidt – who is Johnson’s ethics advisor – to undertake a review.

It comes after it was revealed that the chancellor’s wife, Akshata Murty, had non-dom status.

The status typically applies to someone who was born overseas and spends much of their time in the UK but still considers another country to be their permanent residence or “domicile”.

In a statement, Murty announced that she would pay UK taxes on her global income, claiming that she did not want the issue “to be a distraction for my husband”.

There were also further questions after it was reported that Sunak was listed as the beneficiary of trusts set up in the British Virgin Islands and Cayman Islands to help manage the tax and business affairs of Murty’s family interests.

Despite agreeing to request a review, the Prime Minister continues to have full confidence in Sunak, a Number 10 spokeswoman told journalists on Monday.

Asked if Lord Geidt had begun his investigation into the chancellor, the spokeswoman added: “I’m not aware of whether Lord Geidt himself has begun his work.

“But I can confirm that the Prime Minister has agreed to the request from the chancellor for Lord Geidt to undertake this work.”

Scottish Conservative leader Douglas Ross said he that hopes the review will see the issue “come to a conclusion”.

“He’s obviously declared everything since he became a minister, I think in 2018, so, Lord Geidt will look at all of this and I hope, you know, resolve the issue as quickly as possible.

“Because, you know, there have been questions that rightly have been answered by Rishi Sunak and his wife.

“And now, hopefully with this independent review, this issue can come to a conclusion.”