Jeremy Hunt said support for families facing soaring gas and electricity prices would only last until April with an alternative to be announced. 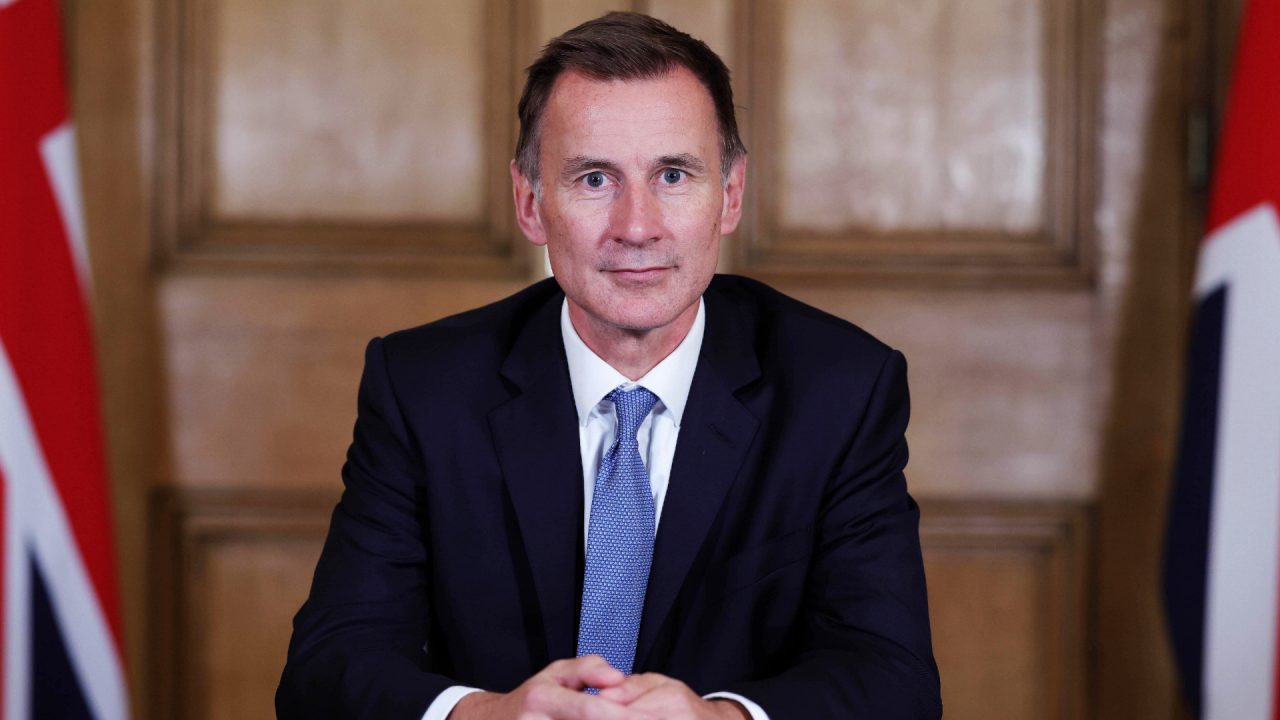 The new chancellor has announced energy bill help for all households across the country will be cut short as he confirmed reversals of almost all tax cuts in the mini-budget.

Jeremy Hunt said support for families facing soaring gas and electricity prices would only last until April with a review to look at a “new approach” to target support at those worst off after that.

This, potentially means-tested alternative, would “cost the taxpayer significantly less”, he said.

In an emergency statement he said: “We will reverse almost all the tax measures announced in the growth plan three weeks ago that have not started parliamentary legislation.”

The pound has strengthened and UK Government bonds have rallied in the wake of Hunt’s plans to shave off billions of Treasury debt.

But the UK Government is in political turmoil with Conservative party in-fighting seeing calls for the Prime Minister to resign after sacking her original chancellor.

The new chancellor confirmed he is ditching many of the measures in Kwasi Kwarteng’s mini-budget, including the planned cut to income tax.

He announced the Government will scrap plans to reduce the basic rate of income tax from 20% to 19% in April next year, a move that had been forecast would cost the Exchequer almost £5.3bn in 2023-24 – although this does not affect Scotland which has its own tax policy.

The Government will ditch plans for new VAT-free shopping for international tourists which had been welcomed by Scotland’s tourism industry.

He confirmed the reversal of the 1.25% point increase in national insurance contributions will continue.

Hunt said the planned cut to stamp duty will go ahead, which also does not impact Scotland.

“The measures I’ve announced today will raise every year around £32bn,” he said.

The chancellor said he remained “extremely confident” about the country’s long-term economic prospects but added: “Growth requires confidence and stability and the United Kingdom will always pay its way.

“This Government will therefore take whatever tough decisions are necessary to do so.”

Spending in “some areas” will be cut, the chancellor confirmed.

He said: “There will be more difficult decisions, I’m afraid, on both tax and spending as we deliver our commitment to get debt falling as a share of the economy over the medium term.

“All departments will need to redouble their efforts to find savings and some areas of spending will need to be cut.

“But as I promised at the weekend, our priority in making the difficult decisions that lie ahead will always be the most vulnerable and I remain extremely confident about the UK’s long-term economic prospects as we deliver our mission to go for growth.”

Jeremy Hunt is expected to meet all secretaries of state this week to decide on future spending plans which will then be submitted to the Office for Budget Responsibility on Friday.

It comes after Liz Truss held a political Cabinet call at 10am to discuss the decision to scrap the mini-budget measures.