A group of pro-independence activists staged a demonstration on the A1 calling on visitors to stay out.

A protest on the Scottish border calling for holidaymakers from the rest of the UK to stay home was an “absolute disgrace”, Jackson Carlaw has said.

A group of pro-independence activists staged a demonstration on the A1 on Saturday, hanging up a banner reading “Staycation – Keep Scotland Covid-Free” beneath the official Welcome To Scotland sign at the side of the road.

The Scottish Conservative leader said no-one should be “put off” visiting Scotland.

Police were called to the layby and the protesters were given “suitable advice”.

A livestream video of the event showed one protester wearing PPE saying: “Basically what we’re saying here today is stay the f*** out.”

Speaking on the BBC’s Sunday Politics Scotland show, Carlaw said there should be a “real effort” into marketing Scotland as a tourist destination.

He said: “We’ve got to change the language because the scenes we saw on the border yesterday afternoon were an absolute disgrace.

“Nicola Sturgeon hasn’t yet, and if she’s watching now I really do hope even belatedly she will come out and stop that kind of rhetoric and language.

“We need people to come safely to Scotland to visit and to stay here on holiday and we should be encouraging that, not putting people off.”

Asked by the BBC’s Gordon Brewer if the protest was just a few people “clowning around”, he said: “It is but these send messages out.

“We need to do everything we can to support our industry as best we can.”

Justice secretary Humza Yousaf tweeted that the protest was “horrible, reprehensible and vile”, adding: “These morons don’t represent the Scotland I know and love.”

A Police Scotland spokeswoman said: “Police in the Borders were called to a layby area near the A1 at Lamberton at around 2.25pm on Saturday July 4, following a report of protest activity at the side of the carriageway.

“Officers attended and suitable advice has been given to those in attendance.” 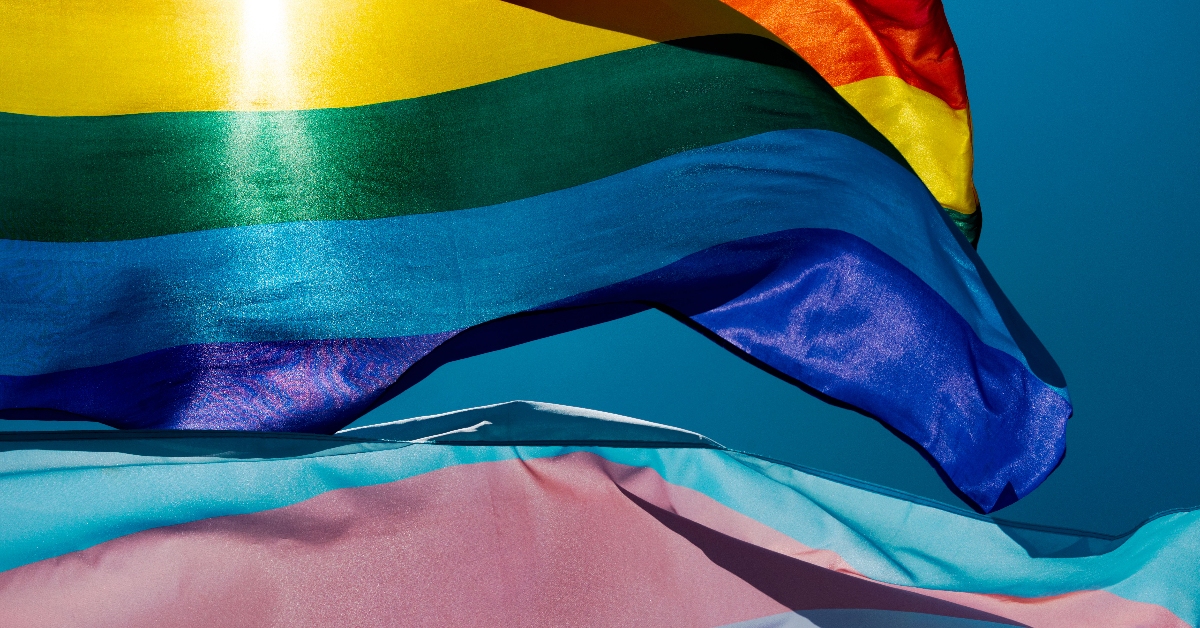 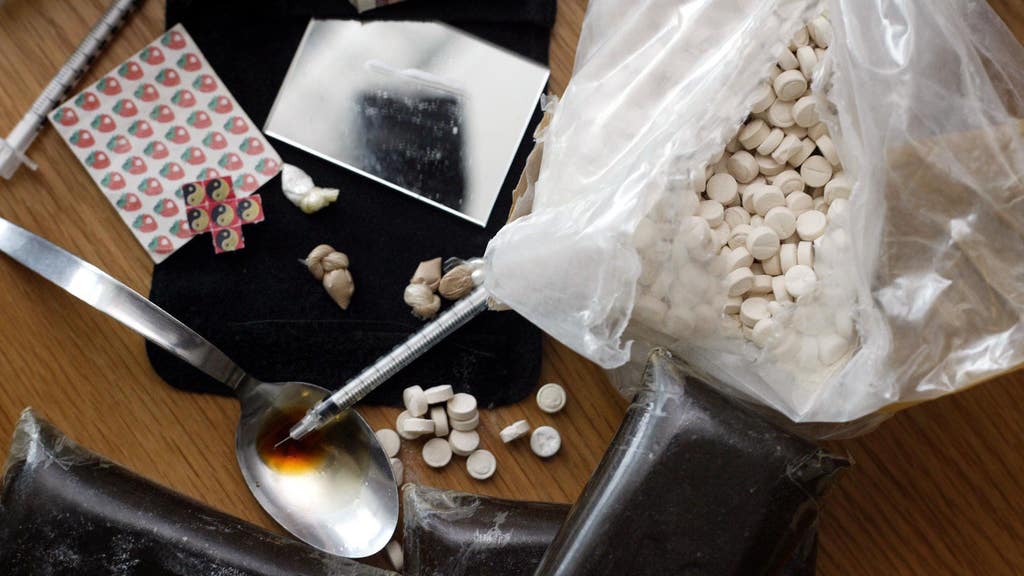 Holyrood committees to focus on scourge of drugs deaths in Scotland 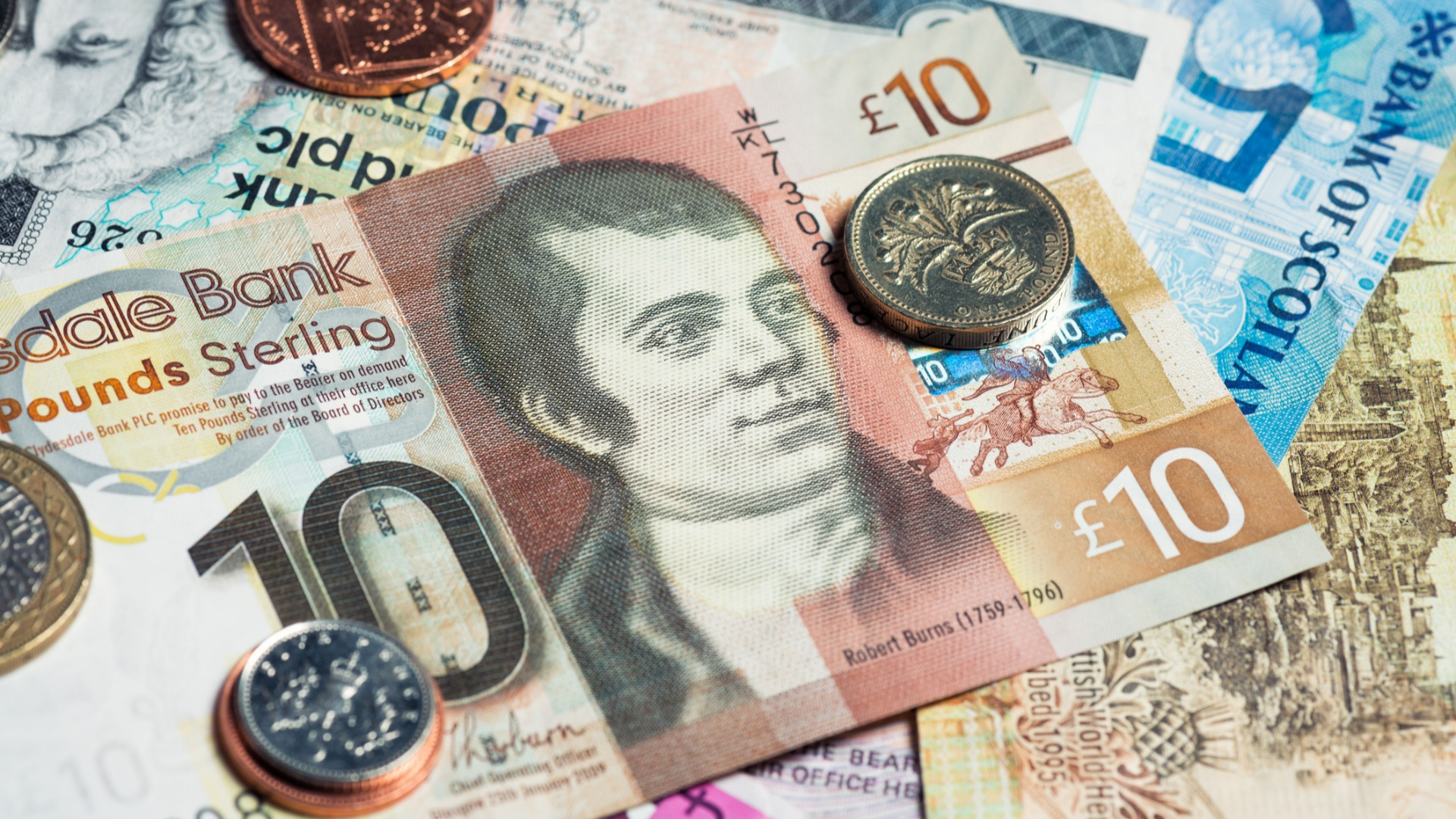