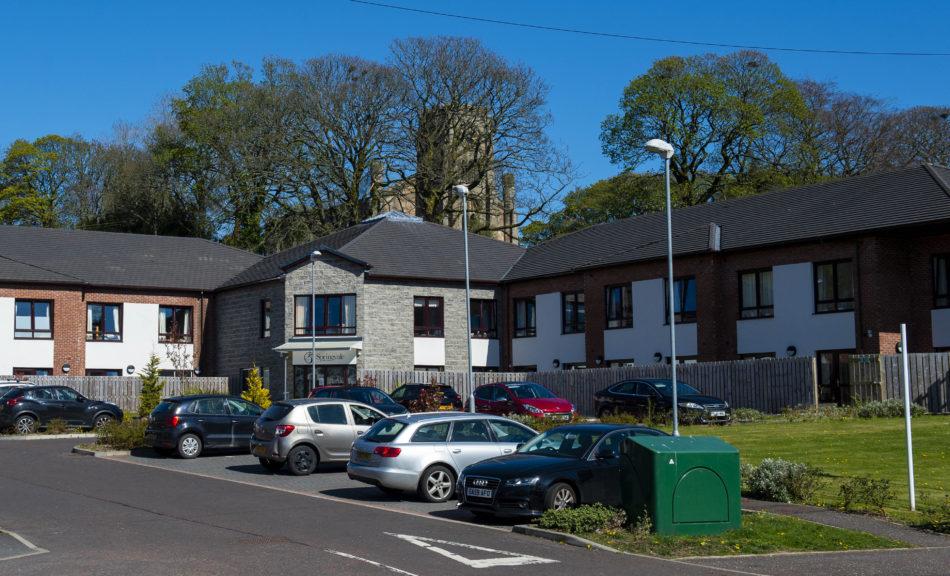 A think tank has claimed care home deaths during the Covid-19 outbreak are “the single greatest failure of the Scottish Parliament” since devolution.

National Records of Scotland statistics show more than 1400 (45%) of coronavirus-related deaths have been in such facilities.

The report notes that in 2016 the UK government carried out a pandemic planning exercise, and none of the recommendations were implemented.

It claims the Care Inspectorate having few enforcement powers, private providers cutting down on training and services to reduce costs, and provision of PPE in care homes all contributed to the higher death toll.

Report author Nick Kempe states: “The nature of the deaths of care home residents was not taken to be a Government responsibility and so the use of palliative measures was also left to providers.

He added he hopes the report shows the individual tragedies “now being played out in Scotland’s care homes are no accident but a consequence of the state abandoning responsibility for the welfare of its citizens”.

Mr Kempe continued: “To redress the disaster we need not just guidance but action from the Scottish Government.

“Of course mistakes would be made during this crisis but the scale of the mistakes made should lead to an urgent inquiry,” he said.

“But the problem is more fundamental. Scotland’s care sector is almost all privatised and is run largely like a property speculation industry, which has minimised the more expensive medical services it provides.

“In combination with major mistakes, this has proved to be a lethal cocktail and Scotland should commit to returning care for older people to being a public service delivered for the public good.”