Scottish Labour's Pam Duncan-Glancy has called for bold action to be taken on social security. 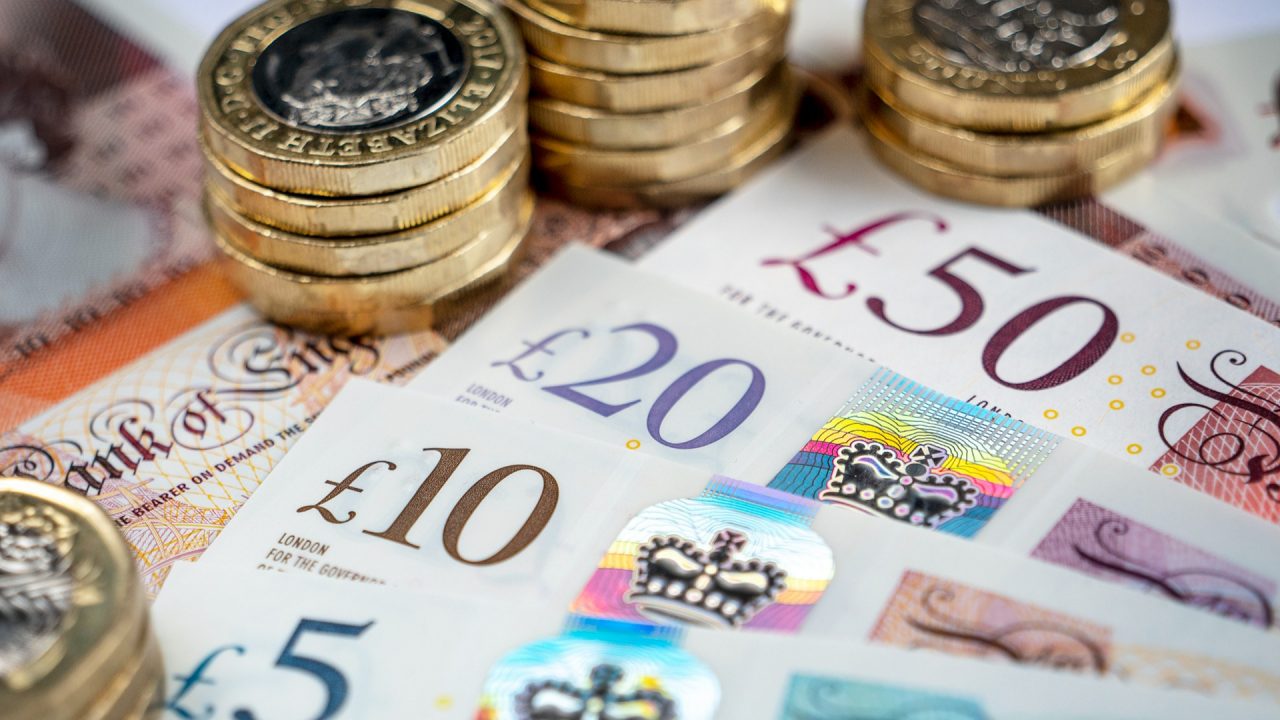 The Scottish Government has been urged to take bold action to tackle the ‘significant economic inequality’ in Scotland.

It comes after the Welsh Government unveiled a basic income pilot scheme that will see all young people leaving care at the age of 18 offered the chance to receive £1600 per month for two years.

Around 500 people in Wales are estimated as being eligible for the scheme, with a cost of around £20m over the next three years.

Proposals to introduce a basic income scheme in Scotland have previously been mooted, with the SNP having pledged in their 2021 Holyrood election manifesto to work on the delivery of a minimum income guarantee.

Research into the feasibility of such a scheme has also been carried out, whilst a report by the IPPR think tank was published in March last year containing a proposal for realising a minimum income guarantee by 2030.

Speaking with STV News, Scottish Labour’s spokesperson for social justice and social security, Pam Duncan-Glancy, described the pilot being introduced in Wales as “really exciting”, as she urged the SNP to take a similar approach.

“What it shows is that when you have a government, a Labour government, who is bold enough to use the powers they’ve got to make a change to people’s lives, then it shows what you can do about it,” she said.

“We know, for example, that care leavers are a group of people who experience hardship and also the state ultimately have been responsible for them for some time.

“So, it’s a good group of people to start with and look at what we can do to put money in their pockets and improve their outcomes.

“And exactly that kind of thing is what we should really be seeing the SNP government do here in Scotland.

“But instead, whenever we suggest that they start looking at putting more money in people’s pockets, they say they don’t have the powers to do it.

“And the Welsh Government have significantly less powers in social security than we do in Scotland and look what they’re about to embark on.”

Duncan-Glancy outlined her party’s vision that no one drops below a minimum income standard.

She said: “Putting money in people’s pockets is absolutely essential, particularly as the cost of living bites.

“What I’m really keen to see is the difference that it makes to that particular group of people.

“My vision and Scottish Labour’s vision in Scotland is for a social security system that ensures that nobody drops below a minimum income standard.

“And we do that and we get there by making sure that work pays, that fair work is an opportunity for all and that people have a right to work, and that social security is there when you need it.

“And this is exactly the sort of thing that we need to be seeing from the Scottish Government – taking bold action to make sure that nobody’s left behind.”

“There are significant economic inequalities in Scotland”

The Scottish Labour MSP highlighted the economic inequality present in Scotland as one area that needs to be addressed.

“There’s been a lot of pilots on universal basic income and this is one example of a basic income going to a specific group of people,” she said.

“I think that’s really important to remember because there are significant economic inequalities in Scotland.

Duncan-Glancy explained that some people are further from economic equality than others are.

She continued: “We’ve seen from pilots across the world about universal basic income different approaches that can be taken but one of the things that that does do when you take that approach is it bakes in existing inequality.

“And so it’s really important that the system of social security, and of the economy of Scotland, to ensure that no-one is left behind, we have to make sure that that system recognises that some people are further from economic equality than others.

“So we need to make sure that it can recognise the disadvantage that some groups experience and that also recognises that everybody wants a right to work as well and we need good and fair work.

“That’s the kind of vision I think we need in Scotland for a social security system.”

A Scottish Government spokesperson said that a minimum income guarantee is being developed which has the potential to deliver “transformational change”.

“The Scottish Government welcomes the Welsh Universal Base Income (UBI) pilot,” they said.

“The Scottish Government funded a feasibility study into a UBI pilot which resulted in a report with some of the most detailed and comprehensive research in the UK.

“The Scottish Government is developing a Minimum Income Guarantee which has potential to deliver transformational change, reduce poverty and inequality.

“It ensures everyone, including care leavers and young people with experience of care, has enough money to live a decent, dignified, healthy and financially secure life.”