Former PM says the mass vaccination of the world should be primary focus of the G7 summit in Cornwall. 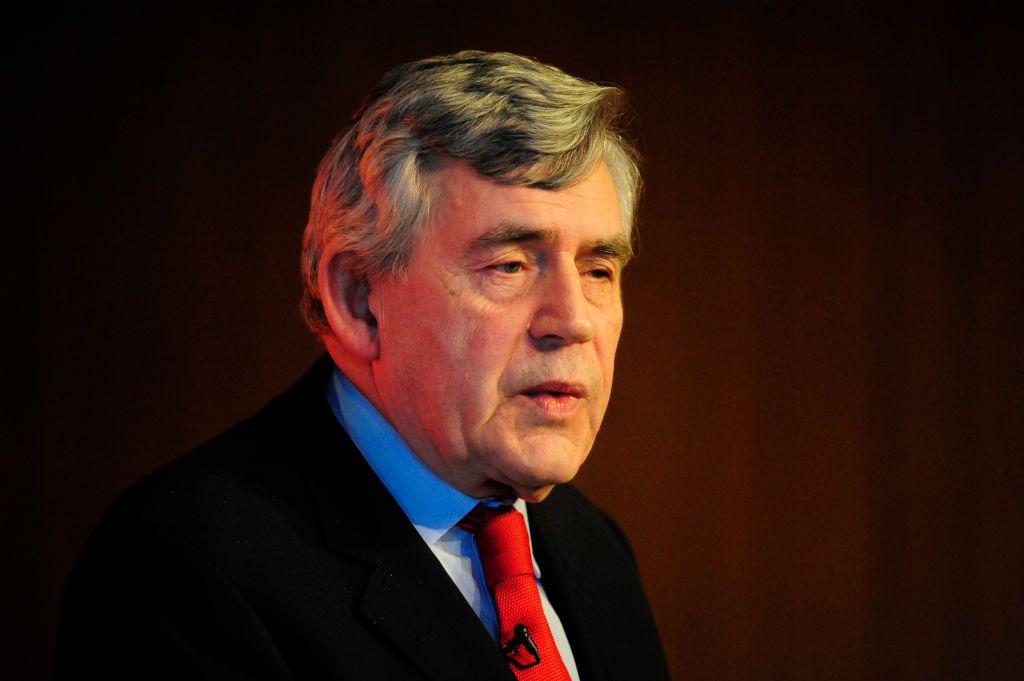 The G7 nations should commit £22bn a year as part of a “Herculean” push for global vaccination, Gordon Brown has said.

The former prime minister has called for the mass vaccination of the world to be the primary focus of the G7 summit, which starts on June 11 in Cornwall.

US president Joe Biden is expected to attend the event, along with the other G7 leaders from Canada, France, Germany, Italy, Japan and the EU.

Brown said: “Nobody is safe anywhere until everybody is safe everywhere. If the disease keeps spreading in Africa and Asia it will come back and haunt us here, it will mutate and we’ll still be in trouble several years from now.

“So it makes sense not only for us to help ourselves but to help get the vaccination done in other countries, and at the moment although 70 or 80% of adults in Britain are being vaccinated, it’s less than 1% in sub-Saharan Africa and only a few are getting access to the vaccines and we’ve got to do something different.

“So, the G7 meets in Britain in a few weeks’ time, Boris Johnson is chairing it, they’re the richest countries, they should come to an agreement; we’ll pay 60% of the costs, then Russia, China, the oil states and all the other countries like Scandinavia can do more we could pay to vaccinate the world if we come together and club together to meet the cost.”

Vaccines are currently shared internationally under the World Health Organisation-backed Covax programme, which is working to provide vaccines for low and middle-income countries.

However, Brown said the issue is not a shortage in the number of vaccines, but the “shortage of money to pay for them”, adding the funds needed to end the global crisis “are a fraction of the trillions Covid is costing us”.

Writing in The Guardian, Brown says the G7 nations must spearhead a “Herculean mobilisation” of pharmaceutical companies, national militaries and health workers to reach the “greatest number of people in the shortest time across the widest geography.”

He writes: “As things stand, affluent countries accounting for 18% of the world’s population have bought 4.6 billion doses – 60% of confirmed orders. About 780 million vaccines have been administered to date, but less than 1% of the population of sub-Saharan Africa have been injected.

“Immunising the West but only a fraction of the developing world is already fuelling allegations of ‘vaccine apartheid’, and will leave Covid-19 spreading, mutating and threatening the lives and livelihoods of us all for years to come.”

“We need to spend now to save lives, and we need to spend tomorrow to carry on vaccinating each year until the disease no longer claims lives. And this will require at least 30 billion dollars (£22bn) a year, a bill no one so far seems willing to fully underwrite.”

Sir David King, former chief scientific adviser to the Government, told Sky News: “Wherever there is disease, we know there is a risk – it is in our self-interest to get vaccination occurring around the world.

“Wherever it occurs in the world, whatever we do, it will arrive here.

“The notion, put forward by Gordon Brown, that the G7 ought to be supporting international vaccination is really top rate. We must support that.”