The Scottish Conservative leader said the UK Government's handling of Brexit has undermined the case for the union. 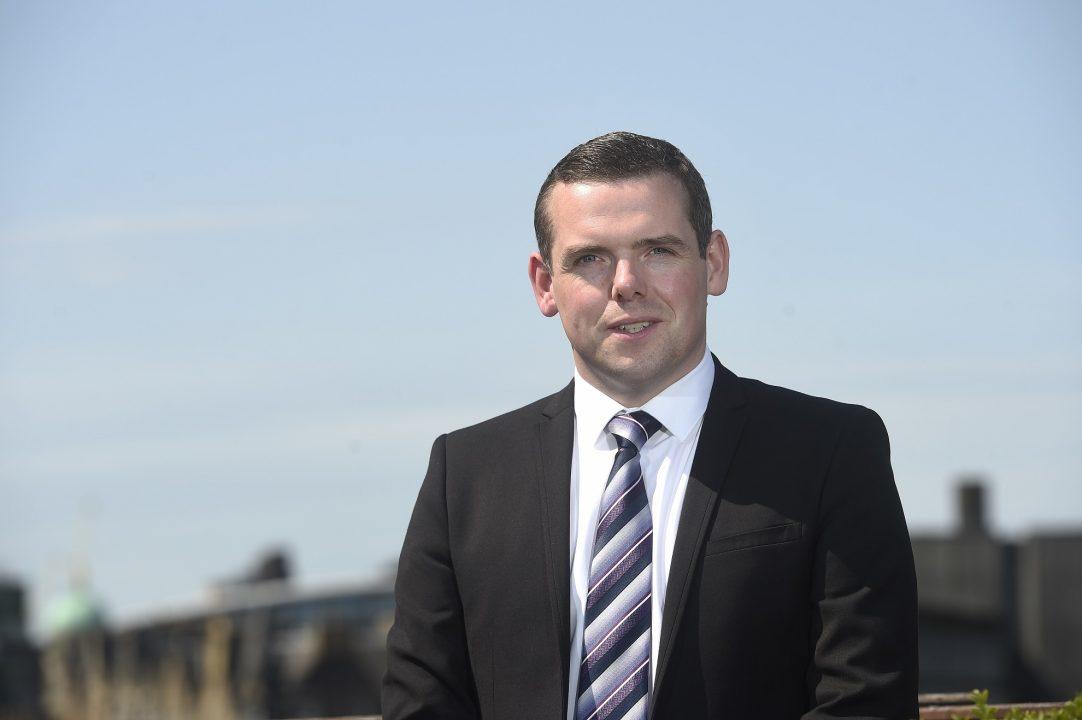 Brexit and the UK Government’s handling of it has undermined the case for the union and is driving up support for independence, the Scottish Conservative leader has warned.

Douglas Ross said there has been a failure to resolve Brexit divisions and the SNP government at Holyrood “benefits from intergovernmental disputes”.

He suggested there is a perception that England and Scotland no longer share the same values in the wake of Brexit and that is boosting support for the break-up of the UK rather than a strong argument for independence.

In a keynote speech for the Policy Exchange think tank, Ross said: “Brexit has been damaging to support for the UK because it undermined, in the eyes of many, those shared values.”

He added: “Last month I said that independence was not inevitable, I truly believe that is the case.

“The bonds that we share across our four nations and between the people and communities that make up our country are deeper and more essential now than they have ever been.

“But you can’t ignore the way that Brexit – and how it’s been delivered – has undermined the perception that there are common, shared values that unite us.”

He said devolution has been “found wanting” after being put “to the ultimate test” by the coronavirus pandemic.