He is expected to remain as Prime Minister until the Autumn while a new Tory leader is selected. 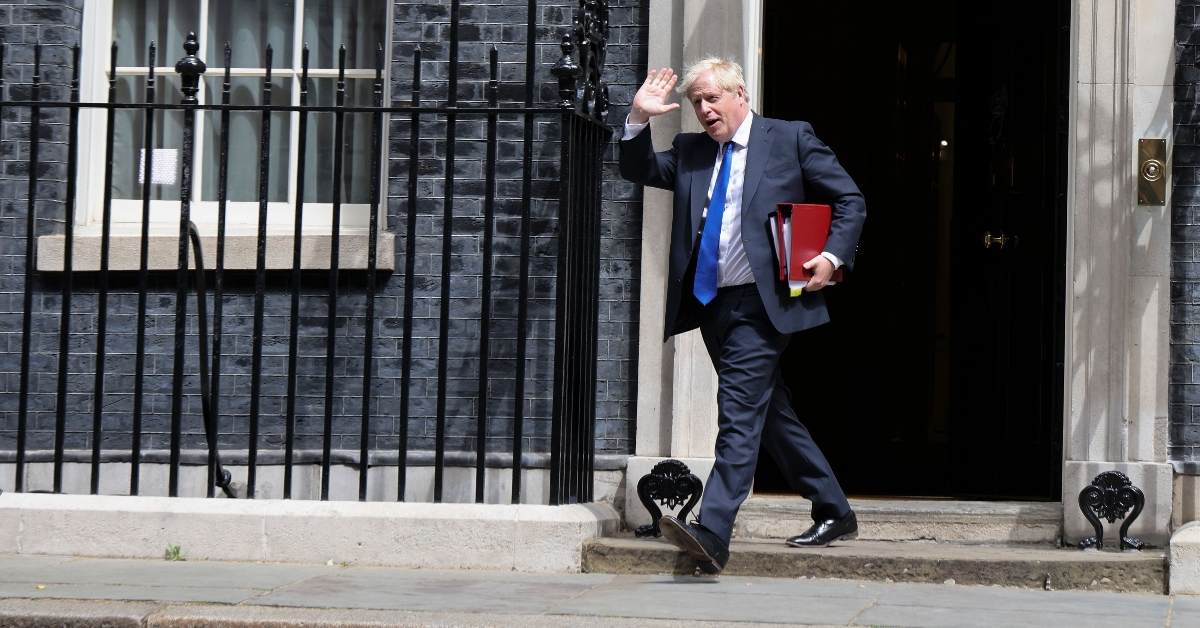 He is expected to remain as Prime Minister until the Autumn while a new Tory leader is selected.

A No 10 spokesman said: “The Prime Minister will make a statement to the country today.”

It comes following a wave of ministerial resignations mounting pressure on the Prime Minister.

More than 50 MPs have stepped down from government or party roles since Tuesday night when Sajid Javid and Rishi Sunak sparked a mass exit over Johnson’s handling of the Chris Pincher scandal.

Seven senior members of cabinet have resigned and more have called on him to step down.

New chancellor Nadhim Zahawi went public with his call for the PM to quit, while education secretary Michelle Donelan – appointed less than 36 hours ago – resigned on Thursday morning.

Johnson had defiantly vowed to fight on inside Downing Street and sacked levelling up secretary Michael Gove over his part in the faction of MPs calling for his departure.

However, he has since informed the chairman of the 1922 committee, Sir Graham Brady, of his decision to step down, though he will remain in post until October when a new leader of the Conservative party is to be elected.

That decision has been met with derision from some quarters, with Nicola Sturgeon branding the Westminster system “broken” and calling Johnson “manifestly unfit to be PM”.

The outgoing PM repeatedly rejected calls for a general election when quizzed by the parliamentary liaison committee on Wednesday, but Labour leader Sir Keir Starmer insisted “change at the top” was needed.

Meanwhile, Buckingham Palace declined to comment on whether the Queen has had any communication with Boris Johnson on Thursday morning.

The Queen is at Windsor Castle and the Court Circular recorded that she held her weekly audience by telephone with Mr Johnson on Wednesday evening.