Boris Johnson said it 'didn’t occur' to him that the gathering to mark his 56th birthday was a violation of coronavirus rules. 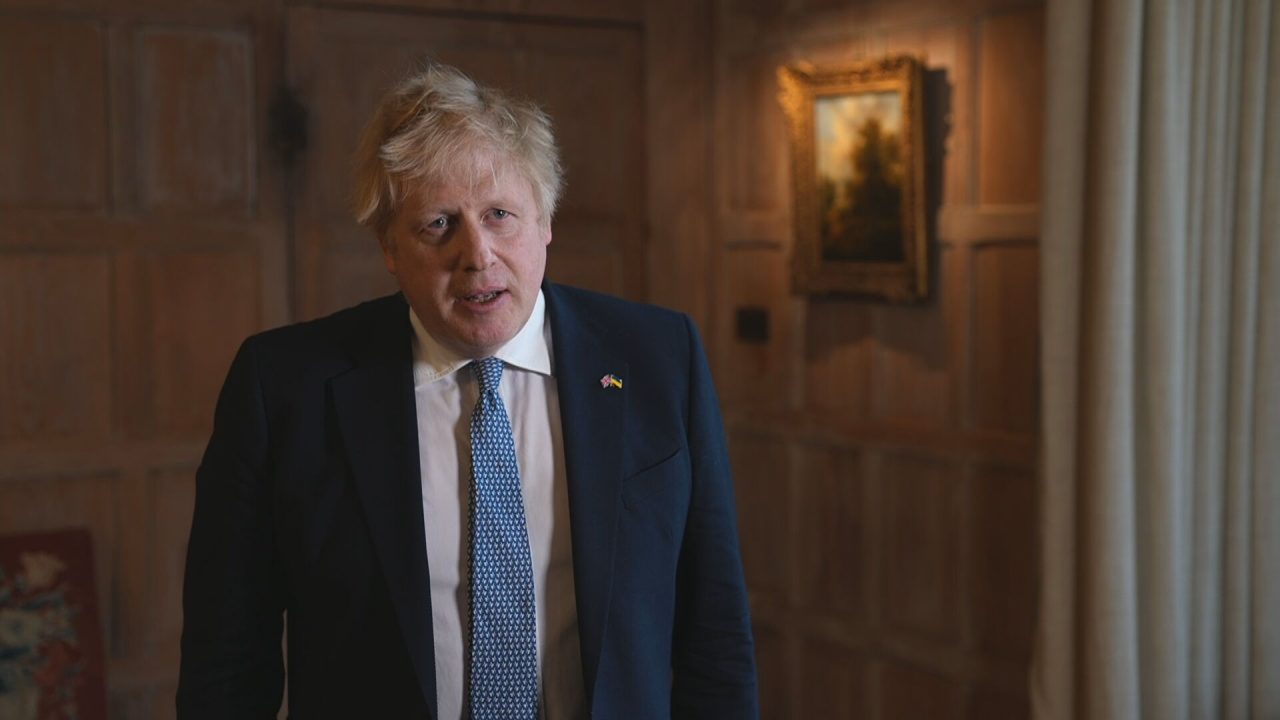 Boris Johnson has paid a fine for attending his birthday party in Downing Street and offered a “full apology” for the Covid lockdown-busting event.

The Prime Minister said it “didn’t occur” to him that the gathering in the Cabinet Room on June 19, 2020, to mark his 56th birthday was a violation of coronavirus rules.

However, he said that after being issued with a fine as part of a Metropolitan Police investigation into alleged parties at the heart of the Government during the pandemic he “now humbly accepts” he did breach Covid-19 laws.

The Prime Minister, speaking to broadcasters at Chequers, said he “fully respects” the outcome of the police investigation and that he accepts “in all sincerity that people had the right to expect better” from him.

Outlining the busy nature of the day the fine related to, Johnson said he chaired eight meetings in No 10 and followed them up with a four-hour round trip to a school in Hemel Hempstead, Hertfordshire.

He said: “There was a brief gathering in the Cabinet Room shortly after 2pm lasting for less than ten minutes, during which people I work with kindly passed on their good wishes.

“And I have to say in all frankness at that time it did not occur to me that this might have been a breach of the rules.”

He added: “I now humbly accept that I was.

“But I think the best thing I can do now is, having settled the fine, is focus on the job in hand. That’s what I’m going to do.”

Asked if he thought more fines were coming his way, he said the media would be among the first to know.

Earlier on Tuesday, it was announced that Johnson and Rishi Sunak were to be fined over lockdown-breaking parties.

A No 10 spokeswoman confirmed that the pair will be issued with fines for breaches of Covid-19 regulations.

Carrie Johnson, the Prime Minister’s wife, will also be fined, a spokesperson said.