It comes amidst scandal over gatherings held at Downing Street during the coronavirus lockdown. 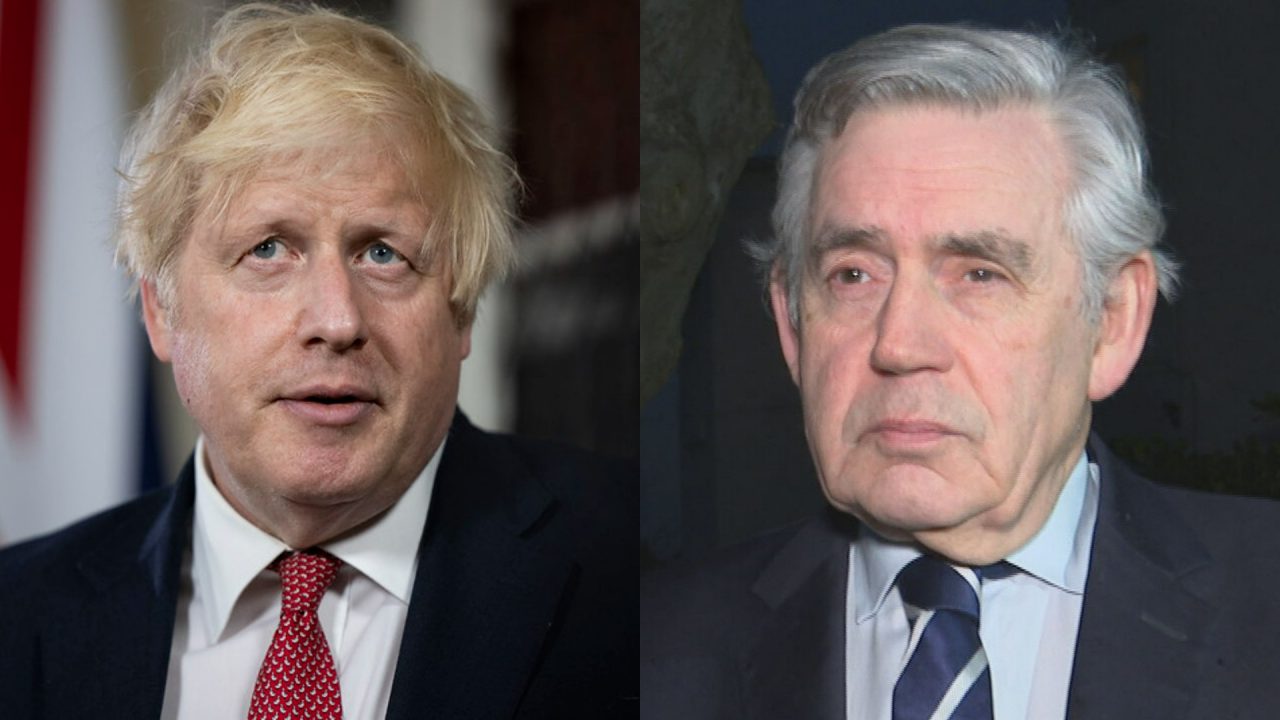 Boris Johnson has “let standards slip” in Downing Street, according to Gordon Brown.

The former prime minister said Johnson should instead be dealing with the issues facing the country.

And he said that the current Prime Minister has “got to do something about it”.

It comes as Johnson’s former chief aide is expected to give evidence to an inquiry into alleged rule-busting parties held across Whitehall during coronavirus restrictions.

Speaking to ITV News, Brown, who served as prime minister between 2007 and 2010, said: “I think what the Prime Minister should be doing is dealing with the issues of the country

“Unfortunately, he’s let standards slip in Downing Street and he’s got to do something about it.”

Despite the revelations by Cummings, Johnson has insisted that he was not told the May 2020 gathering was against the rules.

“Nobody told me that what we were doing was against the rules, that the event in question was something that … was not a work event,” the Prime Minister said on Tuesday.

“And as I said in the House of Commons when I went out into that garden I thought that I was attending a work event.”

Johnson added: “I do humbly apologise to people for misjudgements that were made but that is the very, very best of my recollection about this event. That’s what I’ve said to the inquiry.

“I carry full responsibility for what took place but nobody told me. I’m absolutely categorical, nobody said to me this is an event that is against the rules.”