The Prime Minister admitted he was briefed about a complaint against the MP in 2019 but still appointed Chris Pincher to the whip's office in February. 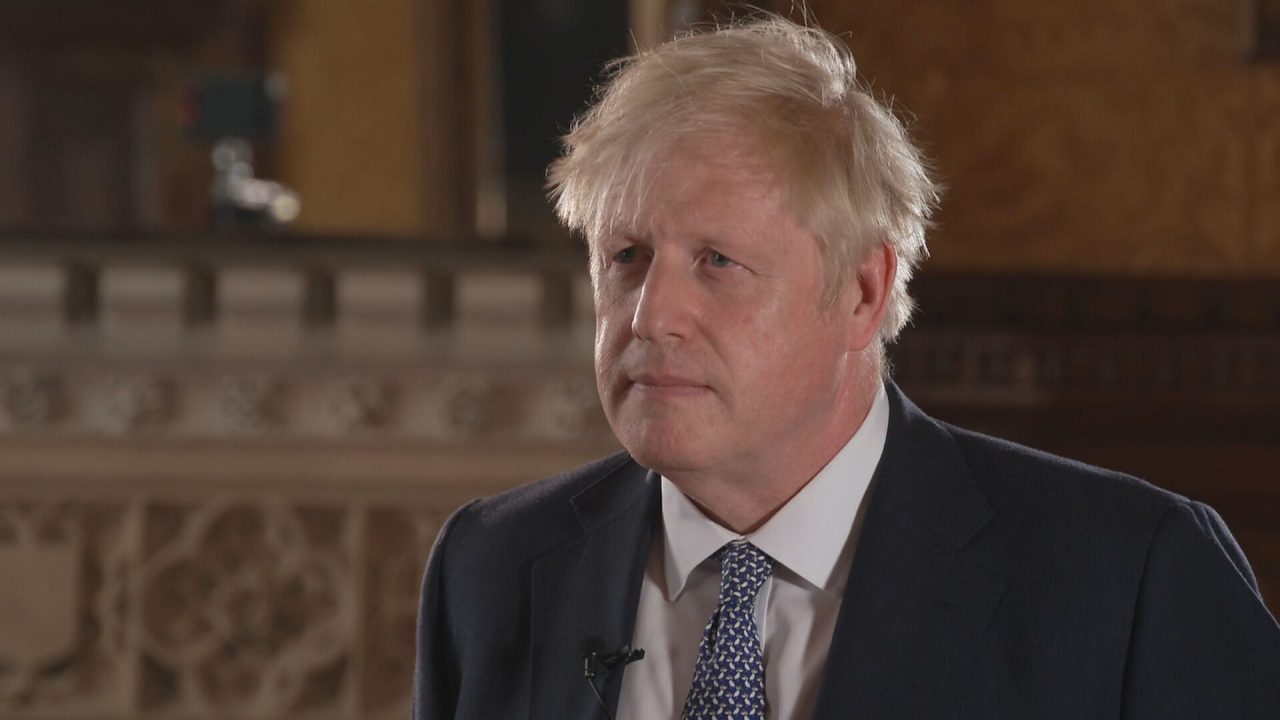 UPDATE: Chancellor Rishi Sunak and health secretary Sajid Javid have both resigned from the UK Government

Boris Johnson has admitted he made a “grave mistake” in appointing Chris Pincher to a government whip role after being informed of his inappropriate behaviour.

The Prime Minister said he had been told about a complaint towards the MP in 2019, but failed to act on it, however denied reports he referred to him as “Pincher by name, pincher by nature”.

Pincher was suspended as a Tory MP last week over allegations of sexual misconduct.

Johnson acknowledged he should have recognised Pincher was “not going to learn any lesson and wasn’t going to change” following the incident.

“I think it was a mistake and I apologise for it. I think in hindsight, it was the wrong thing to do,” he said.

“I apologise to everybody who’s been badly affected by it and I just want to make absolutely clear that there’s no place in this government for anybody who is predatory or who abuses their position of power.”

Johnson said there was “no place” in his government for anyone who abuses their power, adding, with hindsight, he should have reconsidered his decision to appoint him to the whip’s office earlier this year.

He added: “If I look at the background of this and why I regret it so much is that about three years ago there was a complaint made against Chris Pincher in the Foreign Office. The complaint was cleared up. He apologised.

It comes after former senior civil servant Simon McDonald accused No 10 of lying about what the Prime Minister knew about the MP.

On Monday, a Downing Street spokesperson told journalists that Johnson was not aware of any specific allegations against Pincher when he appointed him as Tory deputy chief whip in February this year.

However, in response to an urgent question from Labour in the Commons, Cabinet Office minister Michael Ellis confirmed that Johnson was told in “late 2019” about an incident concerning Pincher.

Ellis told MPs that a probe into the incident established that Pincher had caused a “high level of discomfort” to the complainant, leading to him issuing an apology.

But, Ellis defended the appointment, as he insisted that it is “not appropriate” to act on “unsubstantiated rumour” in response to questions on why Pincher was appointed to the deputy chief whip role earlier this year.