A specific offence has been proposed for dog theft, with a punishment of up to five years in prison. 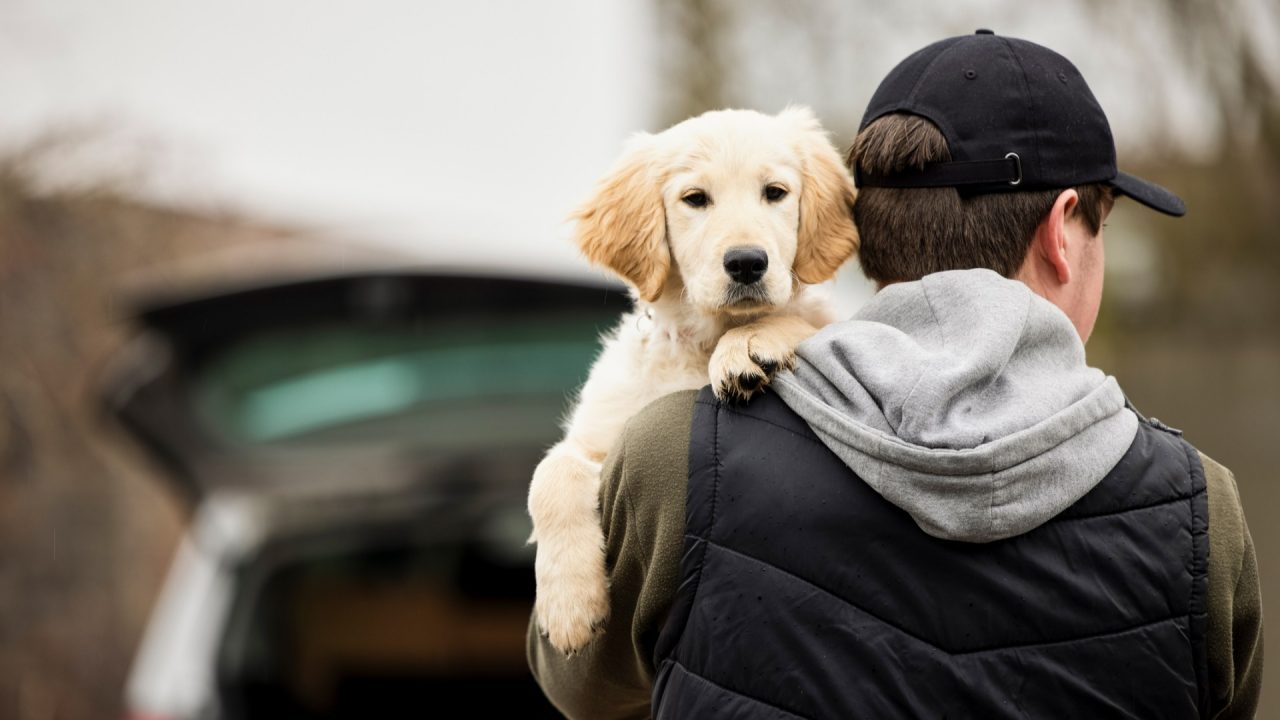 Dog owners have been threatened by criminals using Stanley knives as the incidence of pets being stolen rocketed during the Covid-19 pandemic.

Now, there are moves to crack down on thieves by introducing an offence punishable by up to five years in prison.

Scottish Conservative MSP Maurice Golden will bring forward a Member’s Bill at Holyrood on Wednesday in a call for the theft of a dog to be made into a specific offence in Scotland.

Speaking to STV News, Golden explained that dogs are currently treated by the law in the same way as the theft of property.

But, he is hoping to change that and to ensure there is justice for all those who fall victim to dog theft.

“And what I want to do is create a specific theft law around dogs to ensure that they are not treated as they are currently as a commodity.

“So stealing a dog is like stealing a mobile phone and the law doesn’t recognise that emotional attachment.

“The fact that a dog is part of a family and it doesn’t recognise the loss, grief and mourning that owners face when their dog is stolen.”

Golden said that he had heard from dog owners in his North East constituency who had been threatened with knives.

He said: “Part of the reason why dog theft has increased is because the price of dogs has increased by as much as 89% for some breeds.

“I’ve heard from constituents being threatened when they’re taking their dog out for a walk, that suspicious individuals have come up and attempted to cut the lead with a Stanley knife, and that is completely unacceptable.

“That’s why I want to see an increased focus on dog theft and create that specific legal term of dog theft.”

He said: “It’s a serious crime and another reason why it’s important to have the specific dog theft law is that currently we don’t collect the data on where these crimes or attempted crimes are being committed, what breeds might be targeted and ultimately, therefore, we can’t resource the police to ensure that this crime is prevented.

“And if it can’t be prevented, then it’s prosecuted because currently just 1% of dog thefts are actually prosecuted, and that’s not justice.”

He continued: “Demand for dogs during the pandemic went through the roof, but the bonds between the dog owner and the dog are just the same

“And therefore, when you have price hikes for certain breeds of up to 89%, then that’s going to make it an attractive, unfortunately, proposition for criminals to target.

“And you know, for some owners with French bulldogs or Bullmastiffs, then they are being accosted on a weekly basis and that’s simply not good enough.”

Golden indicated that he is keen to gather views on the length of punishment perpetrators of the crime should face under a new offence.

“We’re proposing up to five years, but we will be consulting on the duration of the term and therefore the limit as part of the consultation process,” he explained.

“I’m keen to hear any views on that, but from speaking with dog owners and dog charities, we think somewhere around five years is an appropriate limit for dog theft and ultimately it should act as a deterrent to criminals who are thinking about stealing a dog.”