Kwasi Kwarteng made the announcement in the House of Commons. 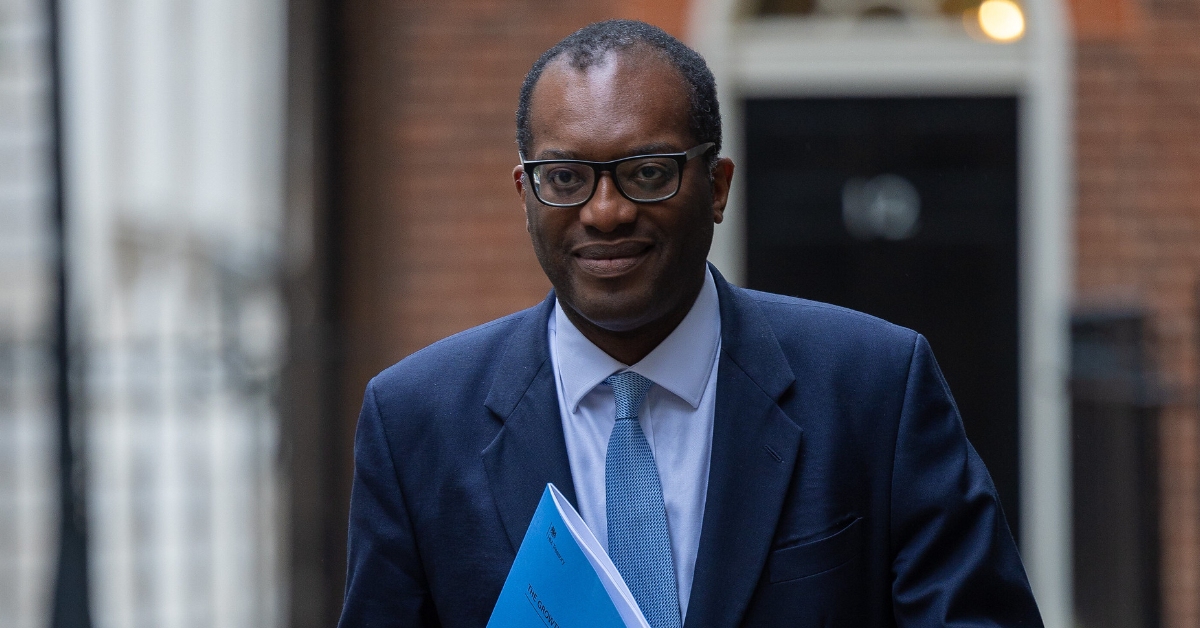 The cap on bankers’ bonuses will be lifted by the UK Government, Kwasi Kwarteng has confirmed.

The chancellor made the announcement in the House of Commons on Friday as he set out his mini-budget.

He also confirmed that the corporation tax rate will not be increased to 25%, as had been previously planned, but will remain at 19%.

Kwarteng claimed that all the cap on bankers’ bonuses did was to “push up the basic salaries” of bankers.

The chancellor was heckled by opposition MPs and cheered by his own side as he confirmed plans to get rid of the cap.

“A strong UK economy has always depended on a strong financial services sector,” he told MPs.

“We need global banks to create jobs here, invest in London, and pay taxes in London, not Paris, not Frankfurt, not New York.

“All the bonus cap did was to push up the basic salaries of bankers, or drive activity outside Europe.

“It never capped total remuneration, so let’s not sit here and pretend otherwise. So we’re going to get rid of it.

“And to reaffirm the UK’s status as the world’s financial services centre, I will set out an ambitious package of regulatory reforms later in the autumn.”