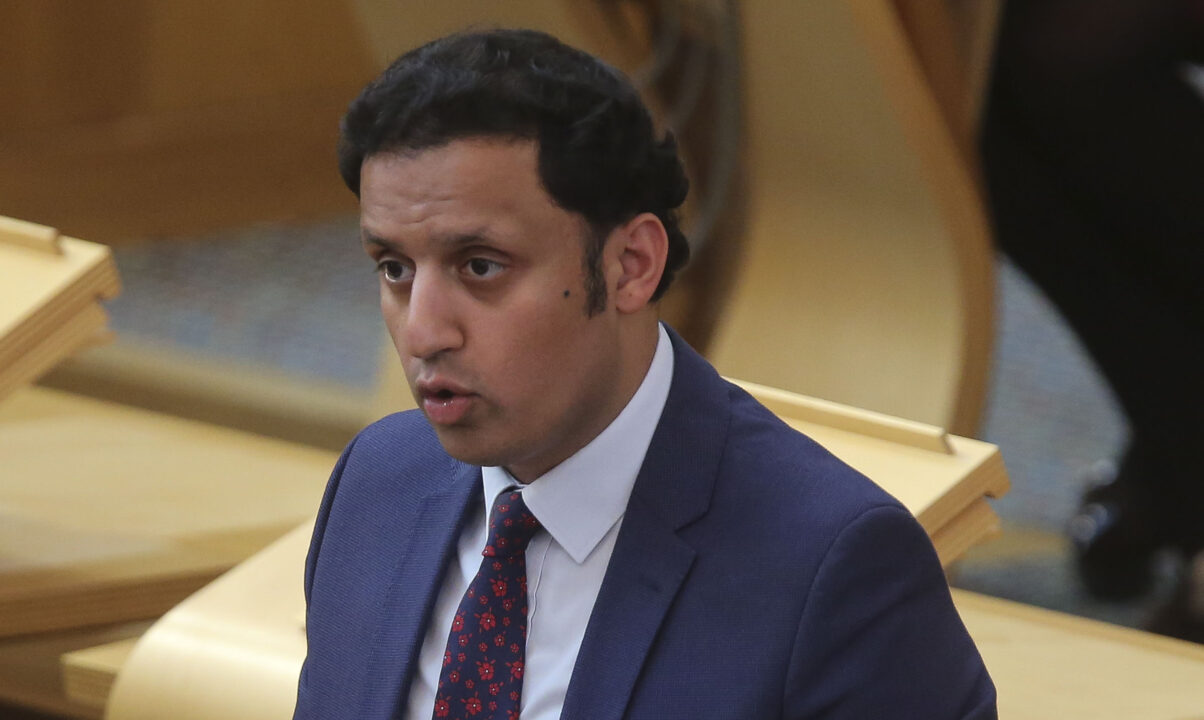 Anas Sarwar has beaten Monica Lennon to become the next leader of Scottish Labour.

Sarwar said it was the honour of his life to take on the role.

Cara Hilton, chair of the Scottish Labour party, announced the result on Saturday.

The ballot closed on Friday, February 26, with Sarwar winning 57.56% of the vote.

The Glasgow MSP won over 61% of votes cast by party members, but received slightly less support from affiliated supporters than Lennon.

Sarwar said: “It is greatest honour of my to be elected leader of the Scottish Labour party.

“Thank you to our members and affiliates for putting your trust in me and giving me the opportunity to serve our movement.

“And thank you to Monica for joining me in what has been positive campaign that has shown the best of our party, not the worst of our politics.

“I want to say directly to the people of Scotland. I know Labour has a lot of work to do to win back your trust because if we’re brutally honest, you haven’t had the Scottish Labour Party you deserve.

“Today we have elected the first ever ethnic minority leader of a political party in the UK.

“That doesn’t say something about me. That says something great about Scotland and its people.”

UK Labour leader Keir Starmer said: “Huge congratulations to Anas on his election as Leader of the Scottish Labour Party. I look forward to working with him to secure our economy, protect our NHS and rebuild our country.”

“We will fight the Scottish Parliamentary elections by making the case for a socially just Scotland in a modern United Kingdom. Under his leadership, Scottish Labour will focus on what unites us – not what divides us.

“I know Anas will do the hard work that is necessary to win back the trust of the Scottish people and build for the future as we emerge from this pandemic.“

She said: “I want to thank Anas Sarwar and his team for making this a positive debate. My own team of volunteers have been awesome. I’m grateful to everyone who has taken part and taken an interest.”

She thanked both candidates saying: “At every stage of this election you’ve shown Scottish Labour at its very best.”

“The odds are stacked against us in this election.

“Now is the time, comrades, to come together… Scotland is ready for change, let’s deliver that.”

A poll conducted by Ipsos MORI for STV News this week projected the SNP to increase its share of the vote by nine, winning 72 of the 129 seats, giving the government a majority of 15.

“The SNP remains willing to work with any party to oppose Tory austerity, protect our Parliament from a Tory power grab, and stand up for our place in Europe – however Mr Sarwar has, perhaps, an impossible job on his hands breathing life into a party with no new ideas, ambition or vision for Scotland.”