Will a warmer climate mean less snow in Scotland?

Scotland will have to be prepared for many weather extremes in the future. 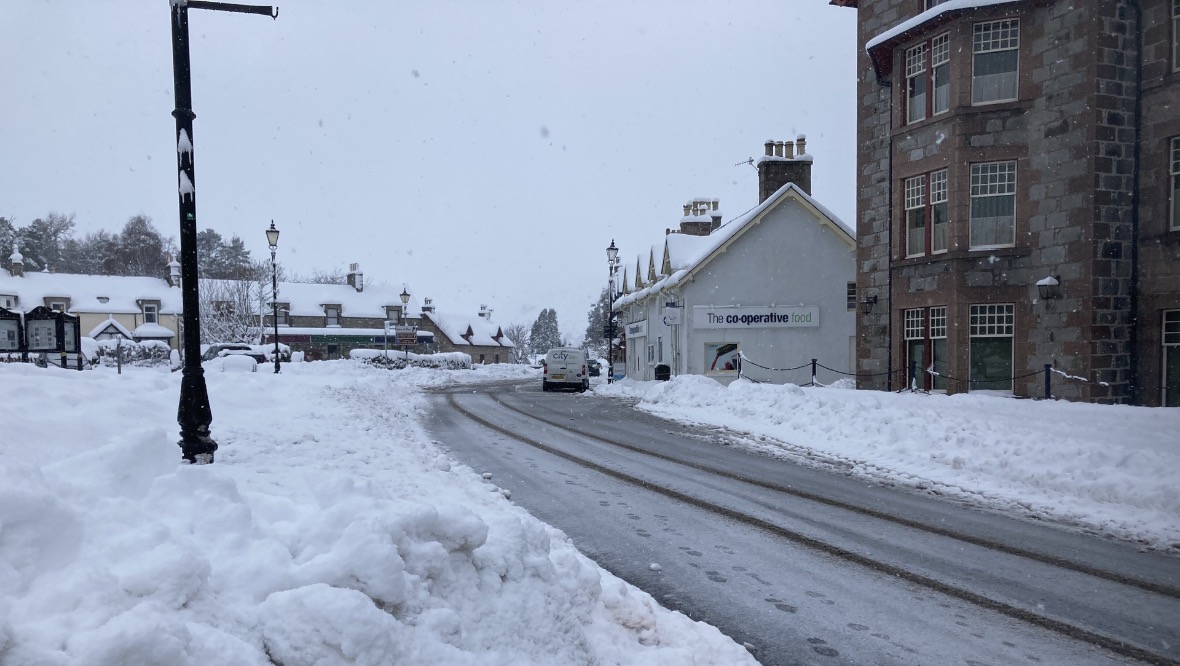 Now, this is probably a pretty obvious one – a warmer climate means less snow. Or does it?

Ski centres have had some bumper years recently with record snow depths, and who can forget February 2018 when the Beast from the East dumped around half a metre of snow in parts of Glasgow, Renfrewshire, Dunbartonshire and Inverclyde smashing many local records?

But despite the extreme snow events of 2018 and the freak winter of 2010, they have decreased since the 1960s.

Braemar, one of the snowiest villages in Scotland, had an average of 70 days with lying snow in the early 1980s, but now has an average of about 35. That’s a whopping 35 days fewer days of snowman building compared to 40 years ago.

Given how far north Shetland is, it’s also one of the snowiest parts of the country. Since the 1960s, we’ve seen a steady decline in days with lying snow, with around ten on average in recent years compared to 30 in the 60s.

So hang on, days with snow are decreasing, but we’re getting record snowfalls… confusing, right? I was talking to a Canadian meteorologist the other day, and while they had the record 50C in the summer there, they’ve experienced near record winter lows of around -50C in recent years.

There’s still lots of research going on, but one thing we could be seeing is a weakened polar vortex in the winter months, which allows the extreme cold air which is bottled up in the Arctic to spread south into Europe, the US and Russia.

This throws up the scenario of increasing volatility in our weather, because while there’s a decline in snow, we will still get occasional extremes… Scotland is going to have to be prepared for many winter extremes in the future, but can we be equally prepared for them all?