This will have damaged Nicola Sturgeon, but it hasn’t brought her down

Report by Irish barrister James Hamilton is independent and it clears the First Minister but it won’t be the last word. 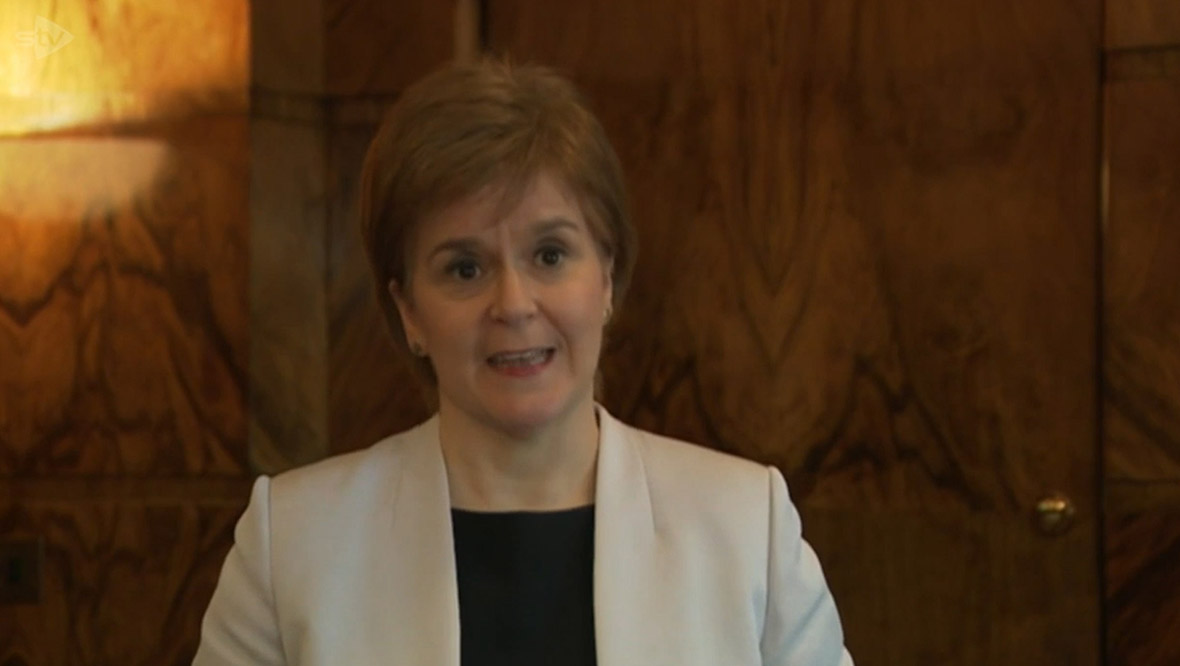 If it feels like all this has been going on for a while, it’s because it has.

Almost two-and-a-half years since the allegations against Alex Salmond broke. More than two years since he won the judicial review against the Scottish Government. A year since he was acquitted of criminal charges in the High Court.

But today Nicola Sturgeon was on trial – politically at least – and this report by the Irish barrister James Hamilton has cleared her of breaching the ministerial code.

There were no leaks from this committee – the Scottish Government didn’t even know they were definitely getting it today, until today.

James Hamilton dealt with a couple of big government scandals as Ireland’s chief prosecutor and is considered above reproach.

That’s why so much was riding on this report. It will be enough to gain the Greens support in the confidence vote tomorrow.

But the Conservatives will still press that vote, particularly on the back of the (Holyrood) committee’s findings tomorrow.

We know from leaks that report will claim Nicola Sturgeon has breached the ministerial code, but after today that will be like water off a duck’s back.

To the First Minister, the committee report is political – she believes opposition MSPs set out to get her.

This report (by James Hamilton) is independent and it clears her but it won’t be the last word.

Alex Salmond accused Nicola Sturgeon of breaching the ministerial code – he will make a statement later this week. The women who complained in the first place are angry at leaks from the committee after their evidence in private and the whole issue of trust will now be a big issue in the Scottish Parliament election campaign.

This will have damaged Nicola Sturgeon, but it hasn’t brought her down.