Scots need to be prepared for more extreme rain as the world continues to get warmer. 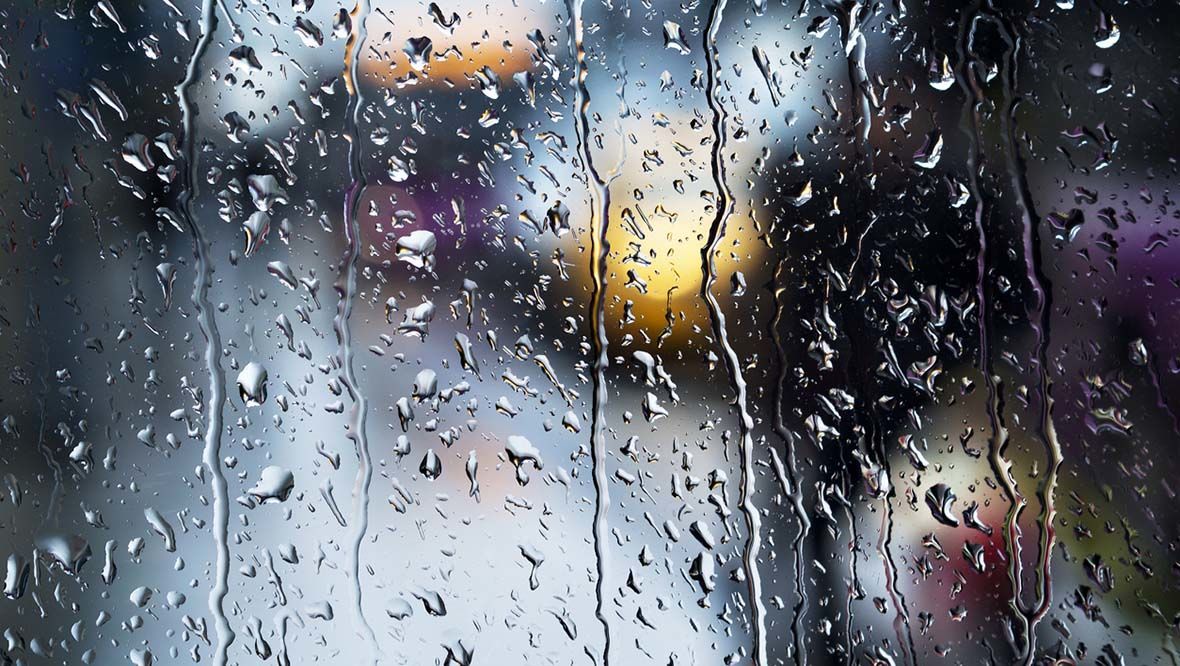 In my blog on Monday, I talked about rainfall intensity and how we can expect heavier downpours in the future, probably leading to more flooding.

But what about rain throughout the year?

Scotland as a whole has already seen a sizeable increase in annual rainfall – 200mm more since the early 1900s – with the biggest change in winter. Ayrshire, Argyll, Skye and the Western Isles now get about five more days of rain each year than in the 1960s.

Stornoway has seen one of the biggest changes in annual rainfall, with an increase of around 100mm since the 40s, which means Lewis may be getting an extra 70,000 Olympic swimming pools worth of water per year!

But the increase in rainfall is not uniform; in Braemar, where we have records going back to the early 1900s, there’s a slight decline, with about 30mm less rainfall now. The biggest change is in summer with a drop of about 30% since the 60s.

And places such as Insch, Alford and Tarland in Aberdeenshire now get five more days of dry weather compared to the 60s.

Even in parts of the west, there’s been a drop in summer rainfall, especially in the north-west Highlands, although this is offset by the bigger increases during spring and winter.

So while there are regional variations, we’ve seen a drop in summer rainfall, but a big increase in winter rain, especially in the west, and that means heading into a warmer future we’ll likely see more floods and landslips, which could have big impacts on our homes and transport routes.

In the summer, we could see more drought conditions, which would challenge farmers, and in turn could affect prices and lead to supply issues in our shops.

This shows that volatility in our weather could get worse in Scotland, and means we need to become more prepared for both extremes in rainfall.