Scotland’s summers are set to become hotter than ever

Winters have also been getting milder over the past 20 years. 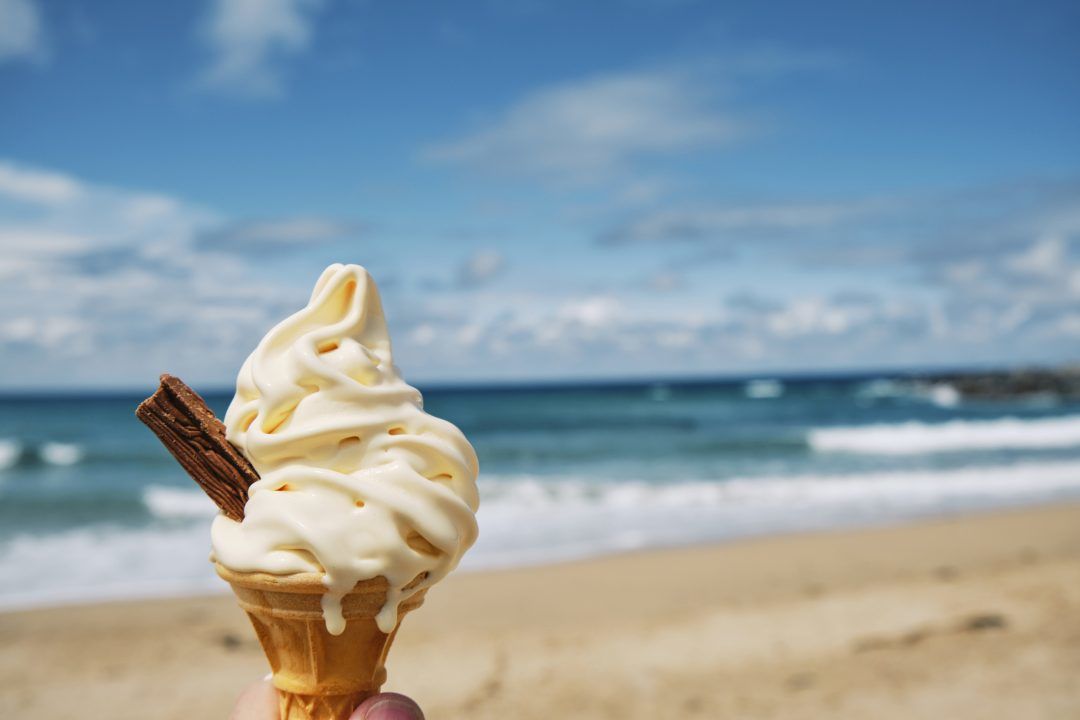 We all know global temperatures are rising, and Scotland is no exception. Although it may not always feel like it, our summers today are actually much warmer than they were for our grandparents.

An average summer day in 1900 would have been about 16C, but is now nearer 17C. That doesn’t sound like a big rise, but means the likelihood of hitting 30C is a lot more likely in a Scottish summer.

Edinburgh, Aultbea and Oban had their hottest days on record in 2019, as did Glasgow, Aviemore, Tyndrum, Salsburgh, Drumnadrochit, Aboyne, Braemar, Dalwhinnie, Eskdalemuir and Strathallan in 2018.

So, we’ve had a real run of record-breaking hot spells, and I reckon we’ll break our Scottish high of 33C in the next few years.

If we strip it back to stations where we’ve got more than 50 years of records, 71% have seen their warmest-ever July day in the last 20 years.

Every season has seen a warming in Scotland over the last 50 years, with the biggest change in winter, where there has been a temperature rise of more than 1.5C in areas such as Angus, Fife, Aberdeenshire and Edinburgh.

63% of the longest-serving weather stations in Scotland have recorded their warmest-ever January in the last 20 years, and an astonishing 89% have reported their warmest February day.

As the climate continues to warm, we’ll hit more record highs in the coming years, which will affect more people with health issues in the summer.

And while winters generally turn milder, occasional extreme cold spells will still occur and catch us out.