August hasn’t got off to a great start with heavy downpours affecting most of Scotland this week. 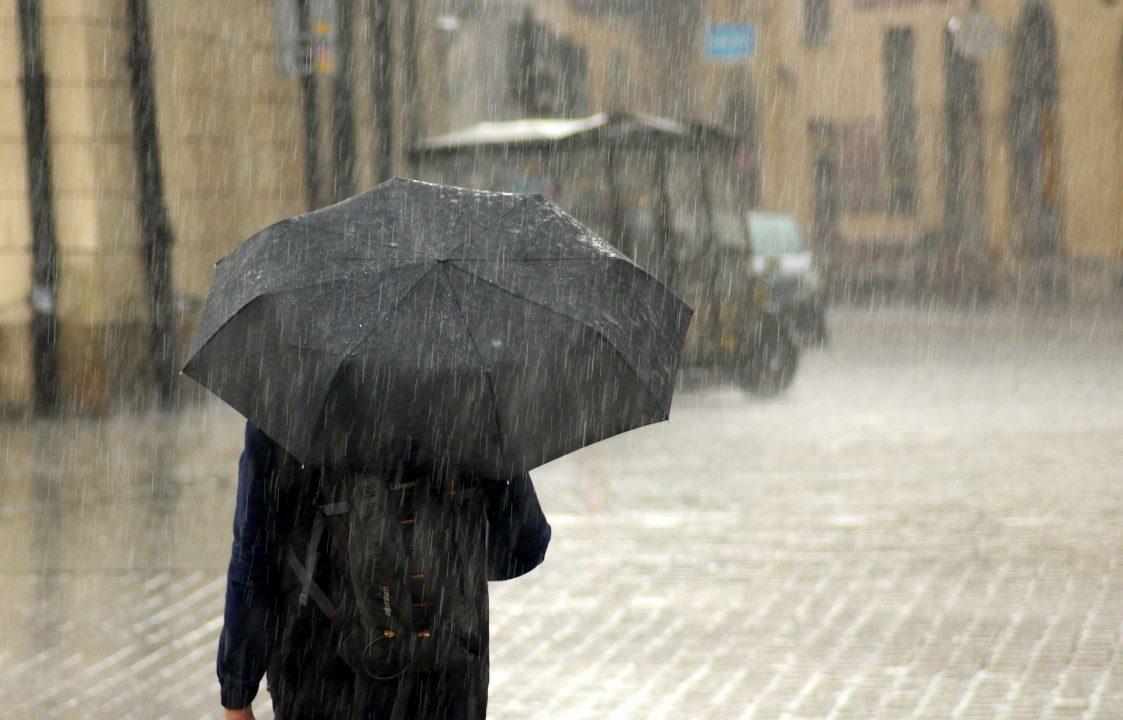 After a disappointing July for much of the country, August hasn’t got off to a great start with heavy rain affecting most areas throughout Tuesday.

As much as a third of the months rainfall has fallen in some areas today alone, and it will continue into tomorrow, particularly in central and southern areas where there’s been some of the heaviest falls so far.

Millport is the wettest place so far with around 35mm of rain falling from around 6am through to lunchtime. The average rainfall for the whole of August here is around 100mm. Islay has also been particularly wet with around 30mm falling through the morning and early afternoon.

Such intense rainfall over a short period of time can lead to localised flooding issues as small streams and burns rise with water flowing off fields.

The highest risk of some flooding issues is around central and south western Scotland for the likes of Argyll, Ayrshire, Lanarkshire, Stirlingshire, Dumfries & Galloway and around the Glasgow area. As much as 100mm of rain may end up falling by the end of the day in some higher areas, with one of the wettest places, looking at how rainfall is accumulating so far, being the Clyde Muirshiel Regional Park.

The rain will continue overnight, although it will turn much more showery, before more persistent rain comes back into central and southern areas during Wednesday morning and afternoon. Again some of this will be a bit heavier, but shouldn’t be as bad as today’s rainfall.

July saw parts of Dumfries and Galloway and Ayrshire record their wettest July on record, Renfrewshire had its coolest July on record and Aultbea in the Highlands and the Isle of Harris recorded their coldest July night on record.

Most of the country recorded a much wetter July than normal, so this recent rainfall comes as an added disappointment as the summer continues. It really does seem we got the best conditions, as we normally do, in April, May and June.

Like last week it will turn a lot warmer later in the week with temperature getting back into the low to mid 20s for most.

Despite that, more thundery rain is possible in the west on Friday, but at this stage Saturday looks like being a much better day.