Political allies usually rally around each other – not this time

The common theme from everybody I've spoken to about this is that they're just incredulous. 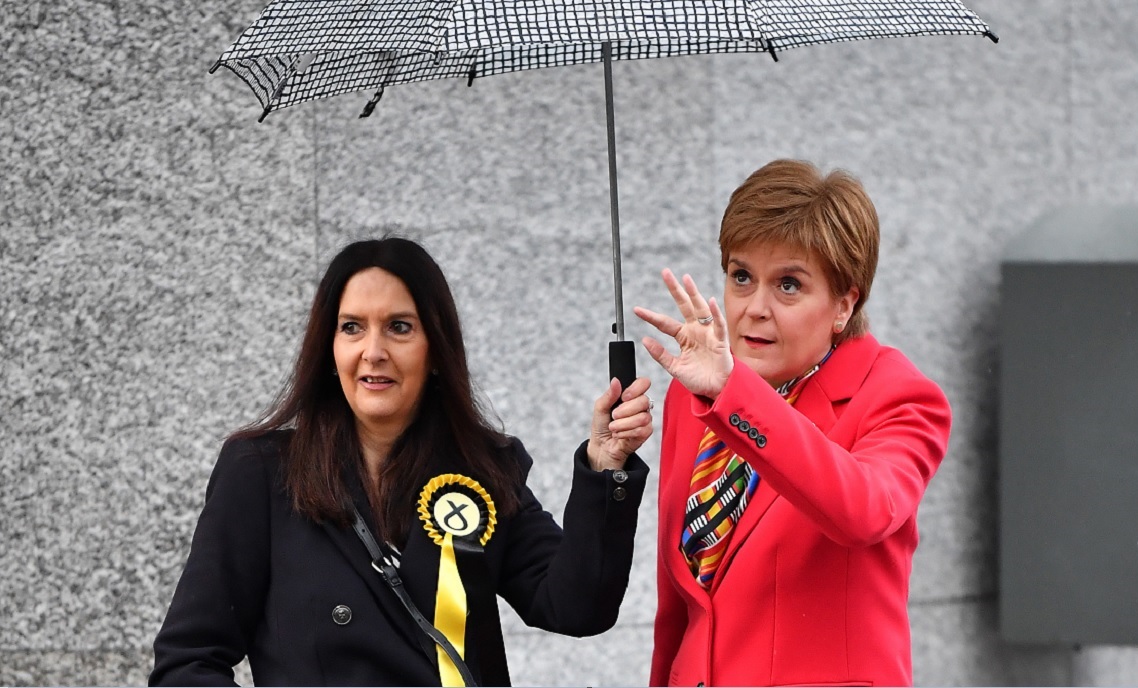 There is more pressure on Margaret Ferrier to quit as an MP than I’ve ever seen before.

When the news broke last night it wasn’t quite clear the extent to which she had broken the rules.

The more that we’ve seen of that today, the more stupid it looks and actually the common theme that I’ve heard from everybody I’ve spoken to about this is that they’re just incredulous.

But the one person we haven’t heard from today is Margaret Ferrier herself. We haven’t heard anything since her tweet last night apologising for this.

But what we have heard is that she told her party at Westminster that she was travelling north because a member of her family was sick. But what it turned out to be was that she had tested positive for coronavirus.

And the First Minister today described the mistakes as monumental and incomprehensible. Usually in circumstances like this political allies rally around – not this time.