Less rain could have a big impact on Scotland's farming and water supplies. 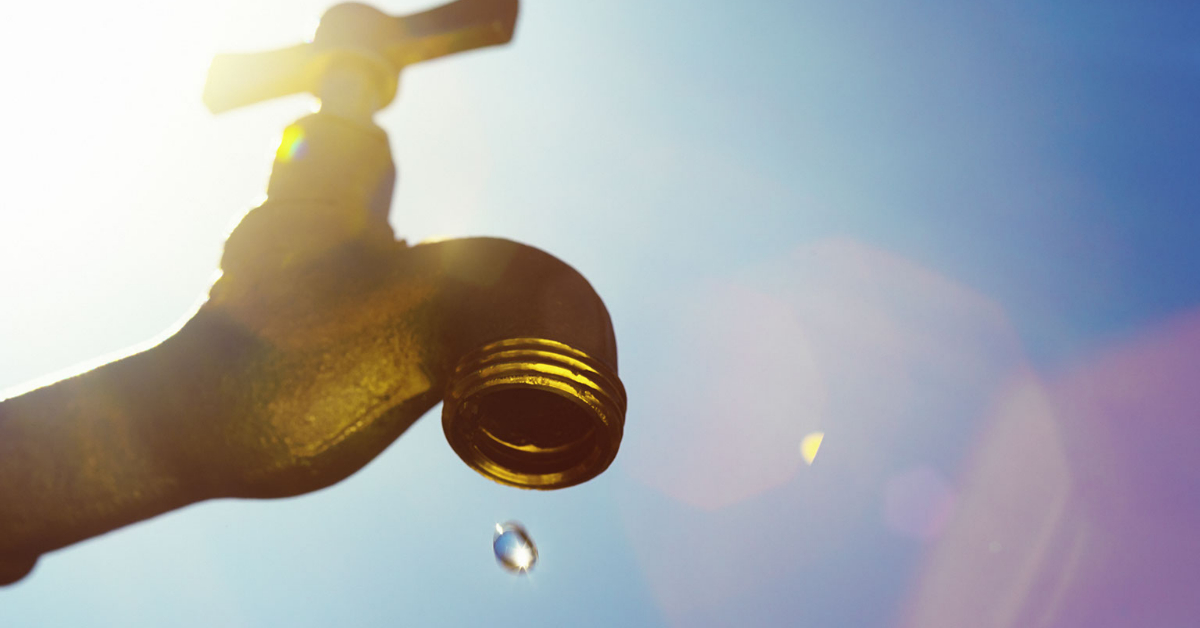 I use the words, rain, gales, sleet, windy, stormy and showers often, but drought is not one that makes many appearances in my forecasts.

However, it’s likely there will be more droughts in future.

Confused? Yes, I don’t blame you, because in the last few blogs I’ve talked about how rain is increasing in Scotland as the climate continues to warm, but that’s mainly in winter.

Our summers are generally becoming drier – especially in the north Highlands, Aberdeenshire, Angus and Fife.

Edinburgh Botanics had its second longest drought in July 2018, but are they happening more regularly?

There were only eight in the 50s and seven in the 40s, so there could be an argument that they’re becoming more common here.

At Braemar, we can go all the way back to the late 1800s. There’s definitely been more droughts here in the last ten years than we had in the previous 40, but there were an exceptional number in the 1970s and the 1880s.

So, while I don’t see a clear-cut trend when it comes to droughts with less rain in the summer months, especially in the east of the country, this could have big impacts for farming and also for our water supplies.

This week’s #ScotCop stats have all been about changes in rainfall, but next week I’ll be looking at temperatures, snow and storms.