Day of pleas to shine light on injustice at FMQ’s

The overly defensive culture of the state does not bode well for quickly establishing the truth. 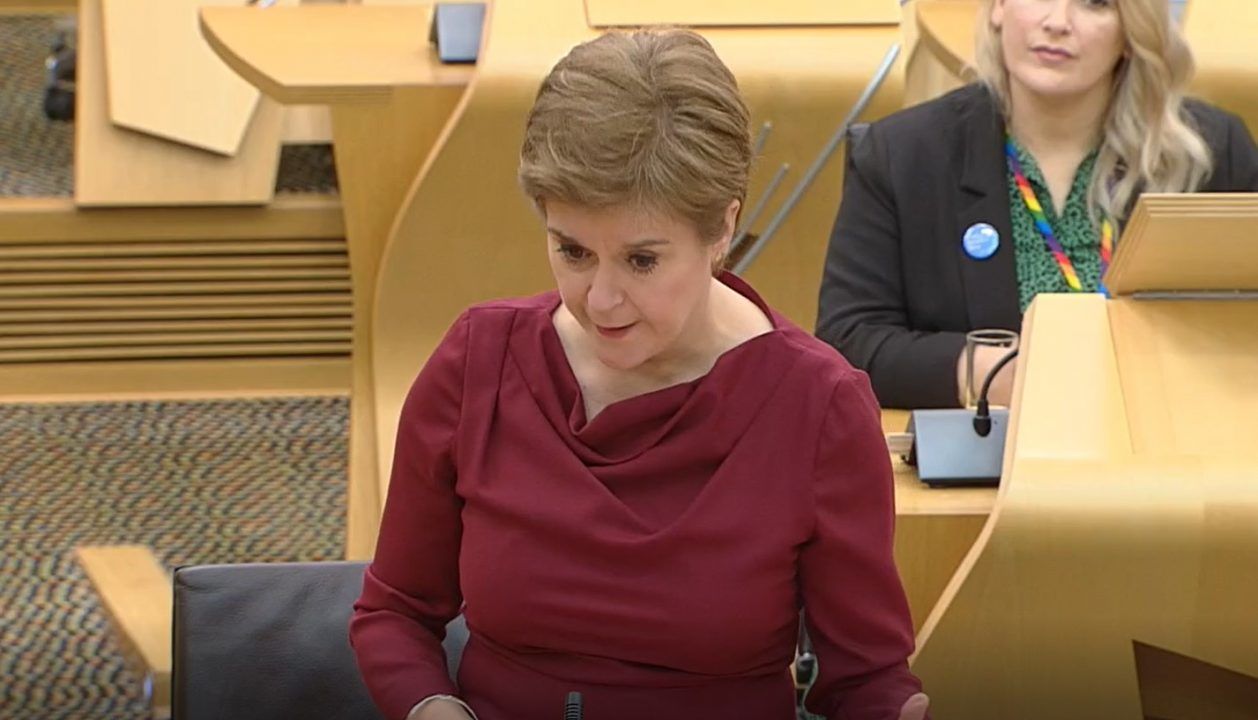 Does the state conspire to compound injustices suffered by its citizens? As a journalist for over 30 years, I have covered many stories where ‘the system’ goes to the ends of the earth before it holds up its hands and admits to mistakes.

The state of course is not just the government but all those organisations and offices that have statutory functions in a particular field. It extends to local government, health boards, the police, the criminal justice system etc.

My inescapable conclusion is that agents of the state have a well-developed sense of self-preservation that extends to only admitting to mistakes or wrong-doing when there is no credible strategy of obfuscation left to follow.

There were echoes of this at First Minister’s Questions today. Daniel Johnson, MSP for Labour, Edinburgh Southern, raised the case of Rhona Malone. An employment tribunal found that a culture of a sexist boys’ club operated at the armed response unit of Police Scotland. It begs the question, why did it take the findings of an employment tribunal to flush this out?

Then there are the cases of families who lost loved ones at the Queen Elizabeth University hospital in Glasgow. Case note reviews conducted earlier this year confirmed that two children’s deaths were linked to infections at the hospital.

The Scottish Labour Leader Anas Sarwar told MSPs today “surely there comes a point when it stops being whistle blowers, families and campaigners taking on the state in order to get answers”.

A public inquiry and a police investigation limited the First Minister in what she could say about the situation. What is clear, however is that there appears to have been a culture at the level of the health board, to hold a line for the benefit of the health board which has only added to the stress of families who are already grief stricken.

I wouldn’t fancy being a government minister when MSPs quite correctly probe what has happened in schools, hospitals, the police, the justice system or any other organ of the state.

Ministers give replies drawn up by civil servants who in turn establish what has happened by engaging with the very organisation, who for reputational reasons, has a vested interest in being economic with the actualité.

The overly defensive culture of the state does not bode well for quickly establishing the truth. It often takes the heroic efforts of campaigners and yes, MSPs, to get to the truth.