Coastal flooding and tidal surges as the world warms

Should we expect to see more intense storms as a result of climate change? 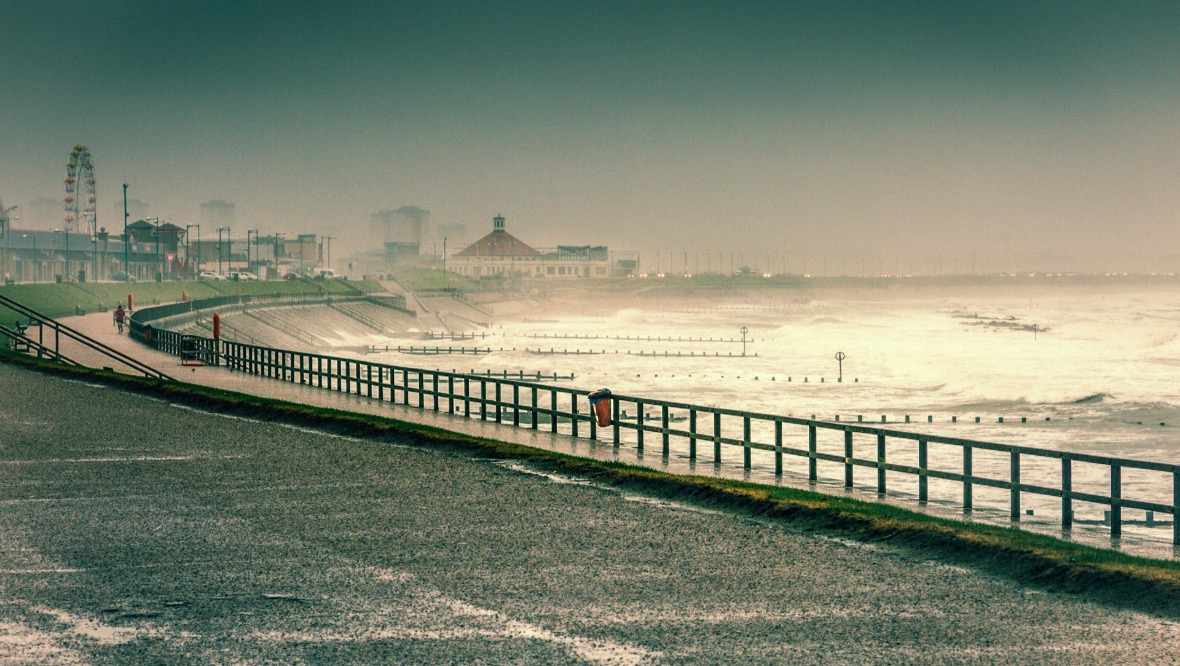 Storms are probably the trickiest weather events for us to forecast in a warming climate.

It looks like there could be fewer hurricanes, typhoons and tropical cyclones, but they could become more intense.

Is that the same for our storms?

There was a big rise in the number of severe storms sweeping through the UK from around four per winter in the 1960s to around 14 in the 90s. But it was even stormier in the past – the 1920s for example had 16 per winter. So it’s been up and down throughout the decades with no clear pattern of change.

If we look at Stornoway, Lerwick and Kirkwall since the stormy period of the 90s, there’s been a very slight decline in the number of days with gales reported.

So it’s likely that changes in Scottish storms are more likely to be driven by natural fluctuations in the Atlantic with no real evidence to blame man-made factors.

The one main change we’ll see from storms is that coastal flooding could become more of an issue due to rising sea levels, with the fastest change seen over the last 30 years.

In Aberdeen, there’s been a rise of around 80mm since the 1930s. Now, this may not sound like a lot, but when we get passing storms this will help to enhance wave heights and storms surges, which could more frequently breach our sea defences and increase flooding in coastal areas.